A review of how Town’s players performed on loan 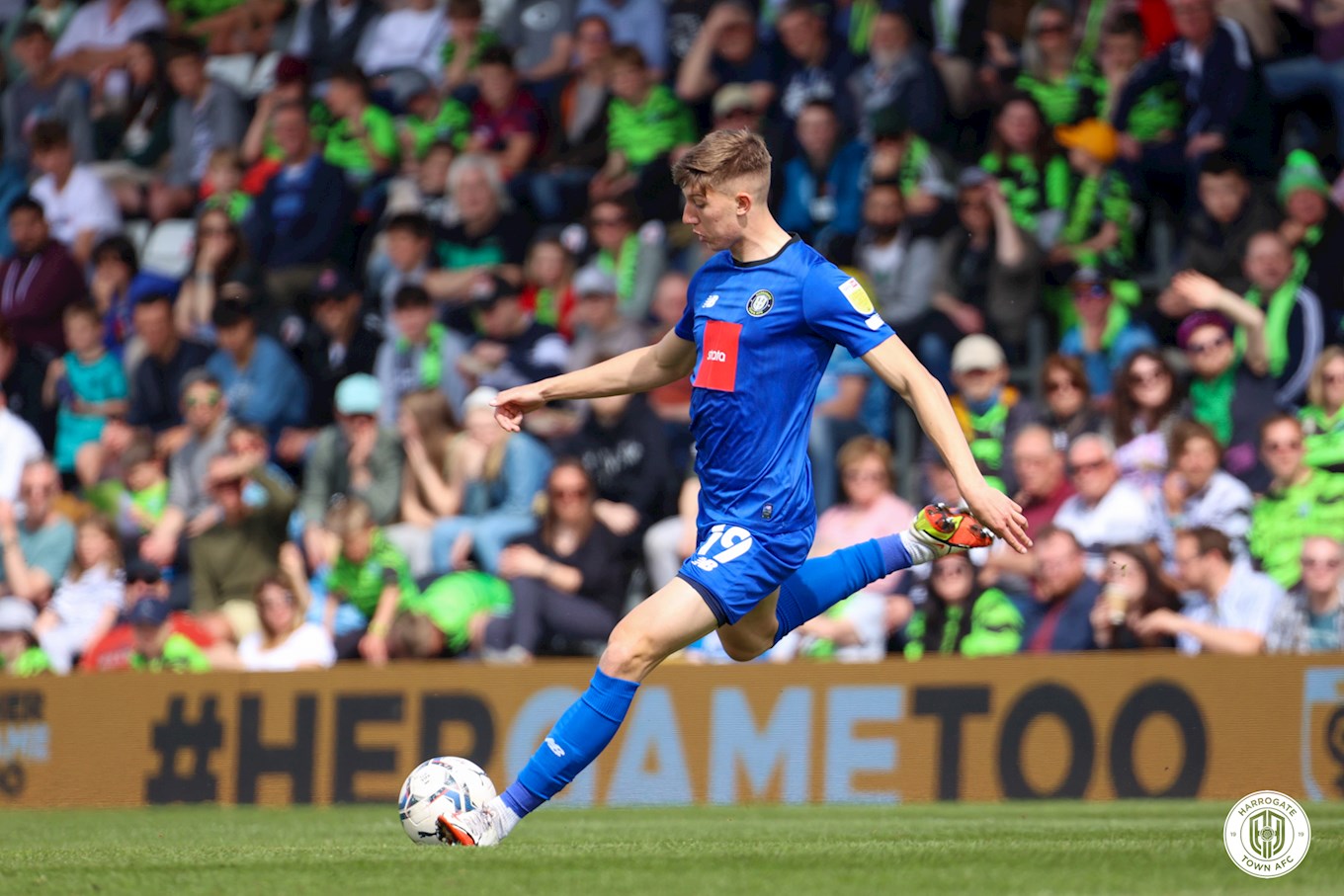 Huddersfield Town had 14 players out on loan at the end of the 2021/22 season, gaining three promotions, a Papa John’s Trophy, and a goal at Wembley between them!

As the season draws to a close, we look at what our Young Terriers got up to away from Huddersfield.

Joining Port Vale for the second half of the season, Harratt made 19 league appearances, scoring three goals in the process.

Port Vale finished the season in fifth place, seeing them face Swindon Town in the Sky Bet League Two Play-Off Semi-Finals. Harratt provided an all-important assist in the second leg of the Semi-Final to see the scoreline change to 2-2 on aggregate and go to penalties, which the Valiants won 7:5.

Harratt was handed a start in the Play-Off Final at Wembley, and scored the opening goal in their 3-0 victory, before having a second ruled offside.

Having spent the season on loan at Rotherham, Rarmani made 38 appearances, scoring on three occasions, including in the final game of the season against Gillingham FC, and bagging three assists.

Rotherham finished the season in second place, seeing them gain automatic promotion to the Championship for the 2022/23 season.

As if that wasn’t enough, they also won the Papa John’s Trophy! 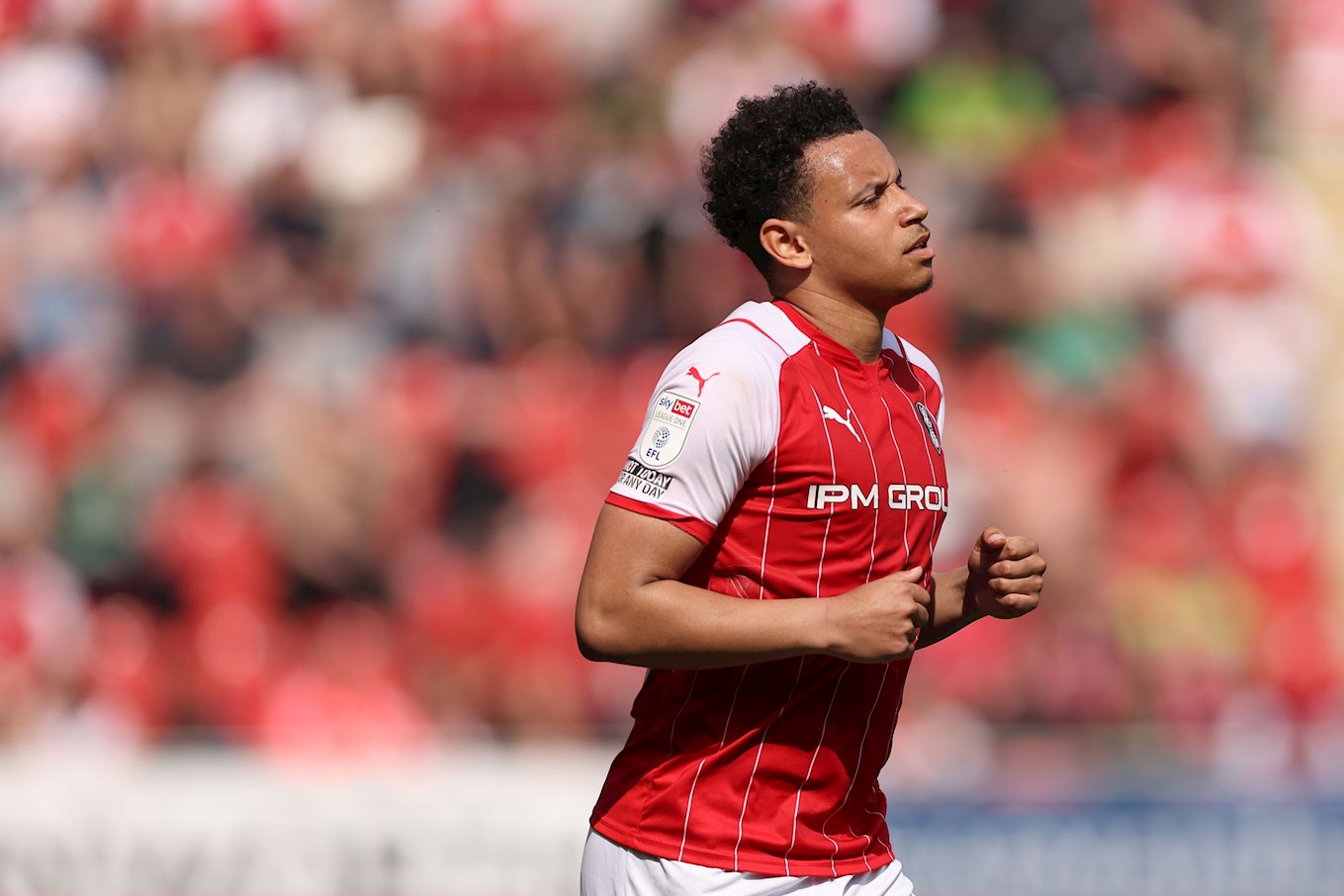 Joining Exeter City for the second half of the season, Phillips made 11 league appearances, scoring two goals in the process.

The Grecians finished their 2021/22 campaign in second place with 84 points, missing out on being Champions only on goal difference! 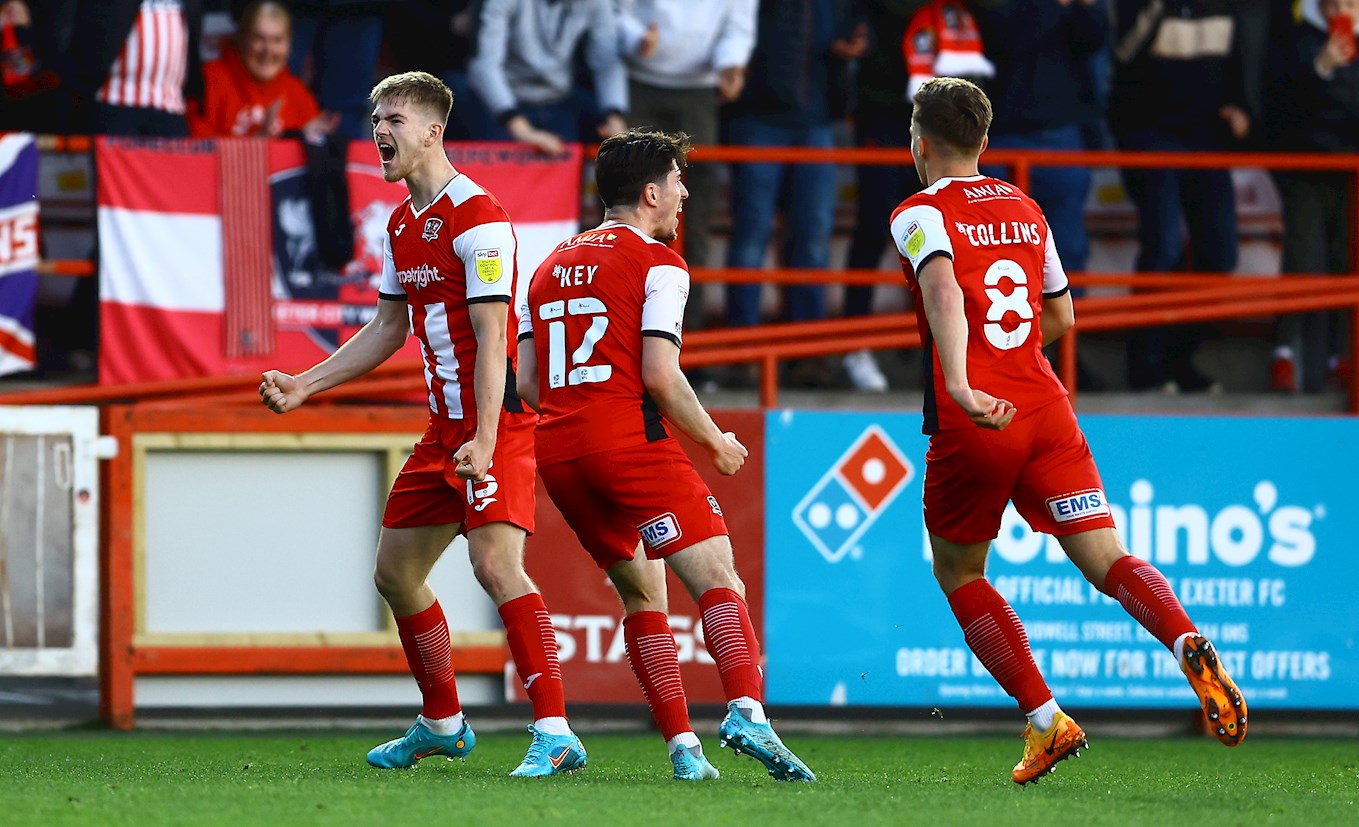 Jackson was another youngster sent on loan for the latter half of the season, joining Doncaster Rovers.

The left back made 15 appearances as Donny battled against relegation, but unfortunately despite their best efforts, they fell two points short of safety. 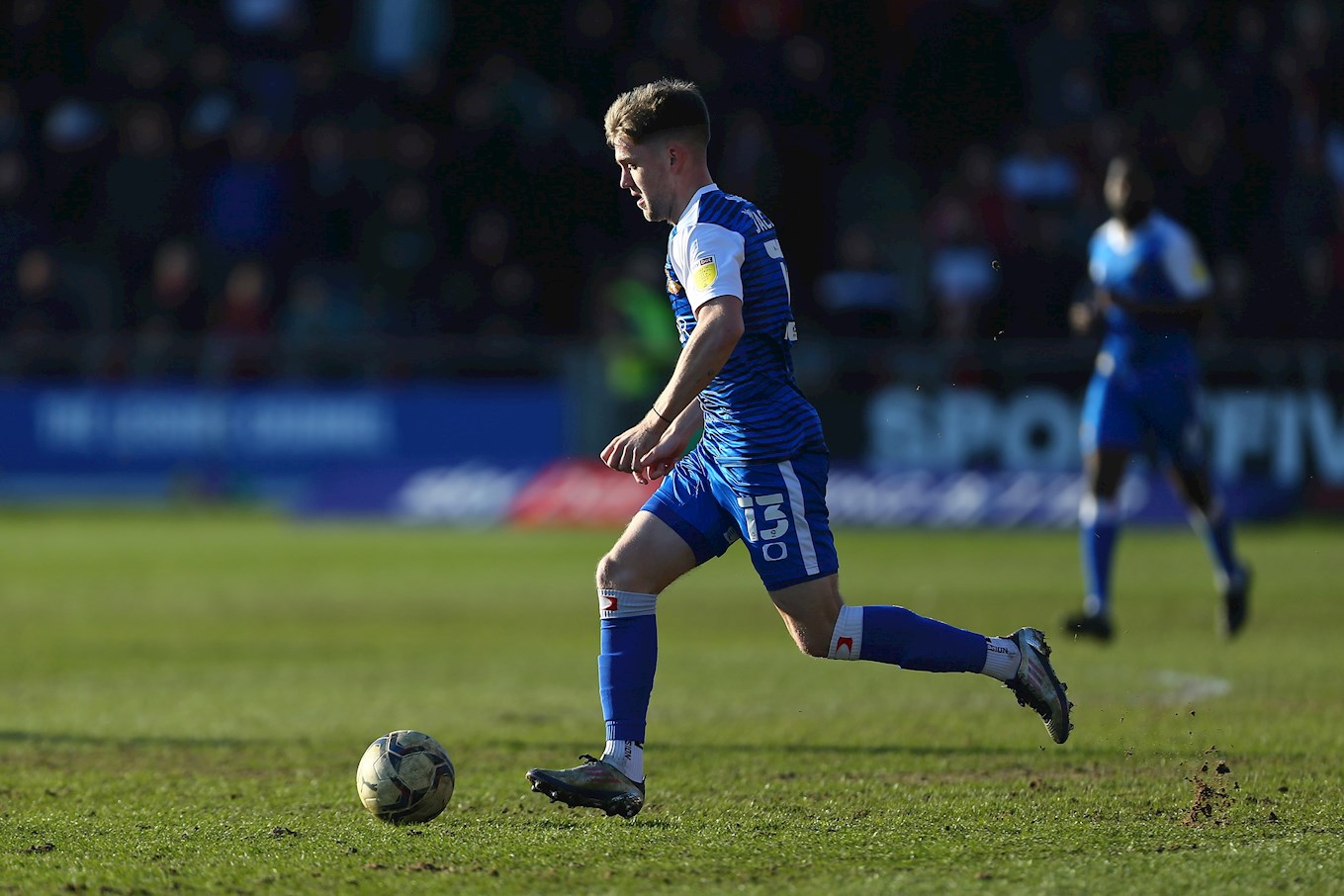 The centre back spent the first half of the season with Swindon Town, making 18 appearances and bagging two goal contributions.

Crichlow then stepped up to League One for the latter half of the season, being consistently involved in the Pilgrims’ match day squad in their search for promotion. 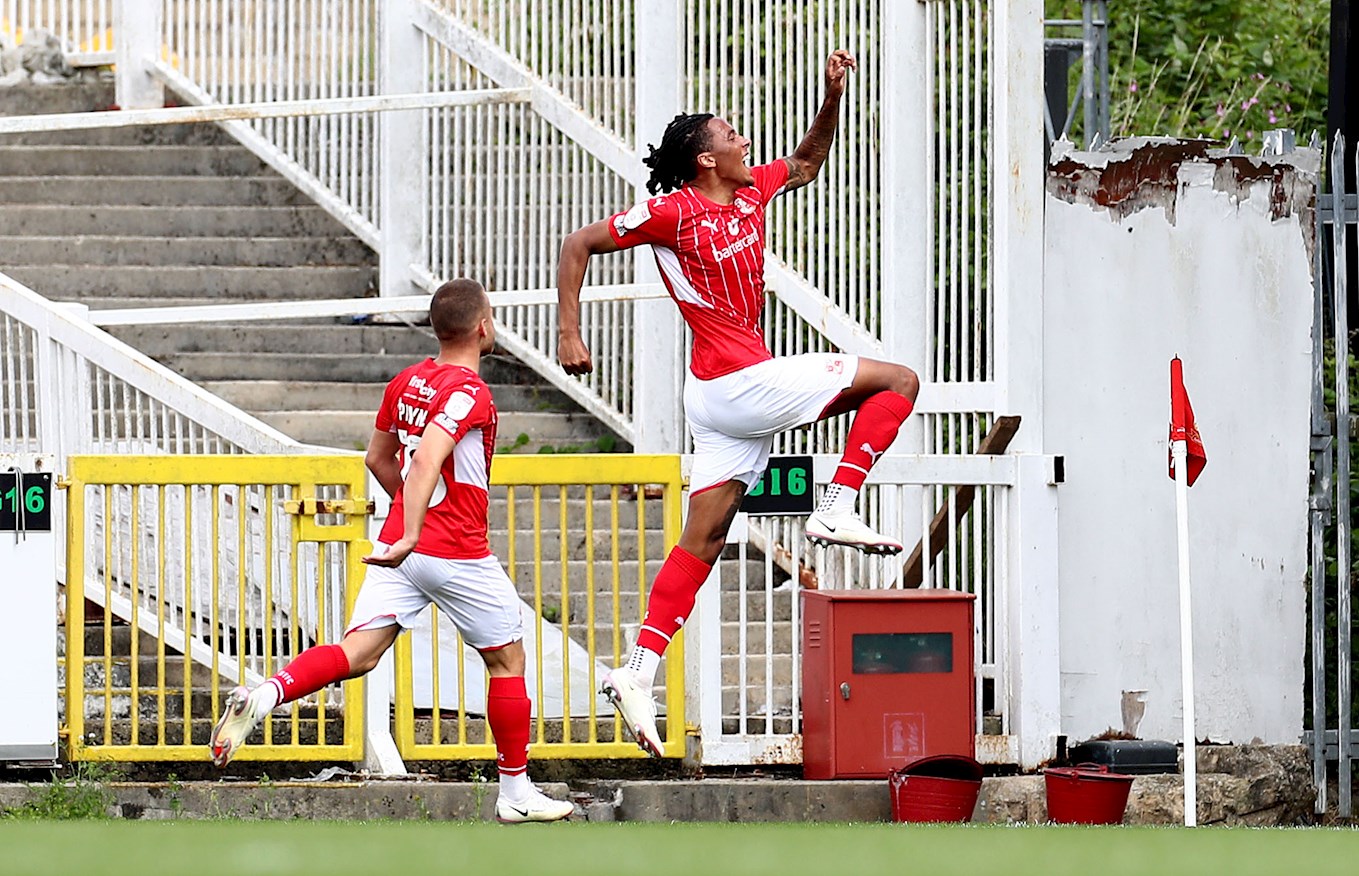 Despite not spending the entire season on loan, it was certainly an action packed one for the 19-year-old!

Our young ‘keeper made his Town debut in our Emirates FA Cup win at Burnley in January, before heading to League Two side Hartlepool United for the remainder of the season.

An incredible 24 hours saw Bilokapic make his Australia Under-23s debut against Holland on Friday 25 March, before making his Hartlepool debut against Northampton Town on Saturday 26 March! 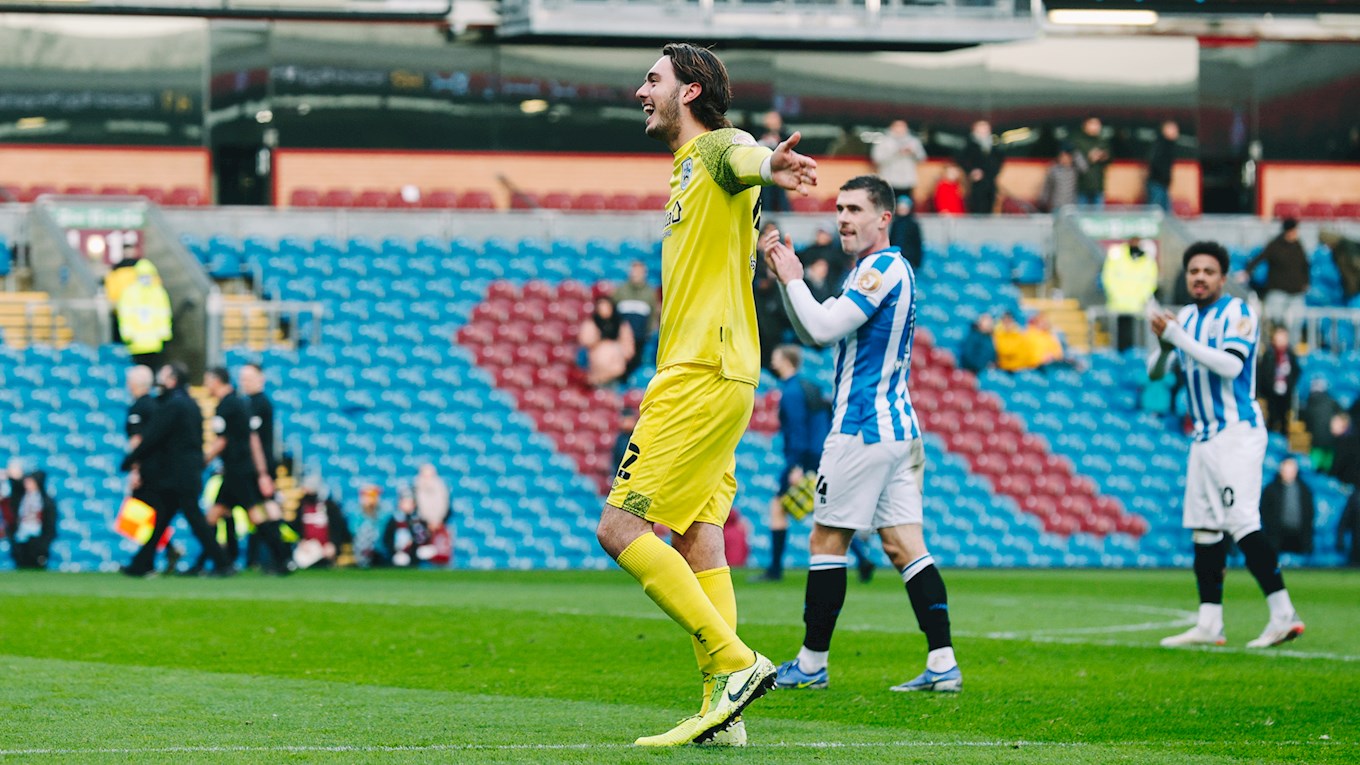 The midfielder had to fight for his place in Harrogate’s team against Josh Falkingham, taking the chance when the latter got injured towards the end of the season.

As a result, Austerfield was involved consistently in the final five games of the season.