Huddersfield Town will play hosts to England's Under-21s on Monday 13 June 2022 in a crucial UEFA U21 European Championship qualifier, and the squad has now been announced!

Not only will Huddersfield Town fans get the chance to see Levi Colwill in an England shirt, but also the return of Emile Smith Rowe to the John Smith’s Stadium!

You can find the full squad below.

Lee Carsley’s side are currently second in Group G with two games in hand on leaders Czech Republic knowing only the eventual table toppers will be guaranteed a place at the 2023 UEFA European U21 Championship in Romania and Georgia.

The Young Lions will conclude their qualifying campaign against Slovenia in Huddersfield on Monday 13 June; 7.45pm kick-off.

Tickets will be sold in the Core Lower Tier first, before we open the Magic Rock Brewing (South Stand) and Chadwick Lawrence (Kilner Bank) stands.

Tickets are available online now, CLICK HERE to buy yours!

The MU21s’ full June 2022 fixture schedule is as follows: 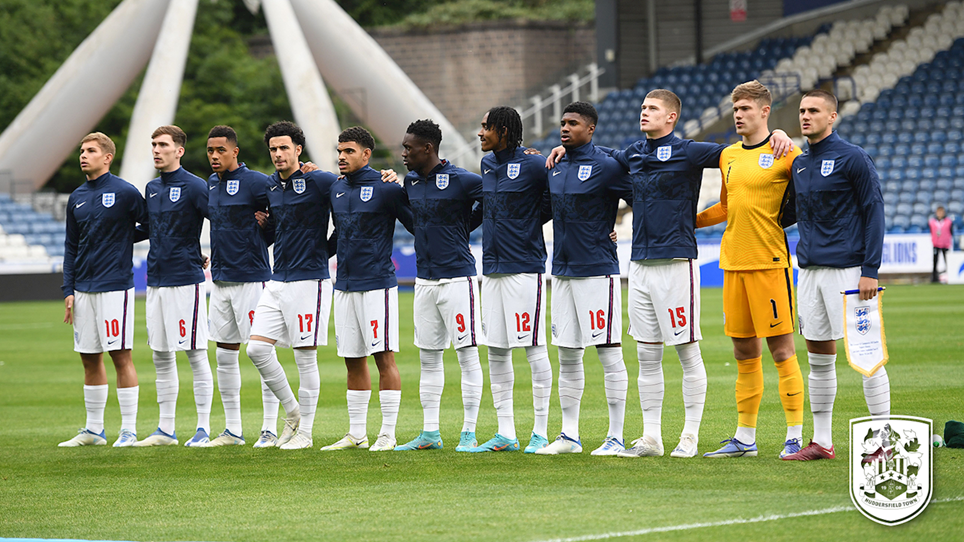