Midfielder on 1-1 draw with Luton Town

Danel Sinani put Town ahead at Kenilworth Road, before Sonny Bradley pulled the hosts back into the game.

Speaking to HTTV after the game, Duane was quick to comment on how he was feeling.

“Obviously, we feel that we could have won that game, I feel like we were the team pushing towards the end to get the winner, but there’s still another 90 minutes to go on Monday.”

The midfielder was awarded Sky Sports’ Man of the Match post-match, and discussed what he made of his personal performance.

“First half, I didn’t really get the chance to influence the game.

“The boss told me to play a bit deeper in the second half and get the ball and just run with it, and we did that.

“It helped that they were getting tired, and we were moving the ball well with the four of us in the middle of the pitch and like I say, we were the ones pushing for the second goal.

“It all comes down to Monday now.”

The Terriers are back at the John Smith’s Stadium on Monday 16 May 2022 for the second leg of their Play-Off Semi-Final, a game which Duane acknowledges will be big.

“They’re a difficult side to play, the first half wasn’t easy for us, we had to defend really well at times and it’s just disappointing to concede that type of goal when we’ve been so strong from set plays all year.

“It’s only halfway through the tie, and we’ve got a big game Monday.”

Yet to get your ticket for our Play-Off Semi-Final home leg? They’re selling fast, so CLICK HERE to get yours while you still can! 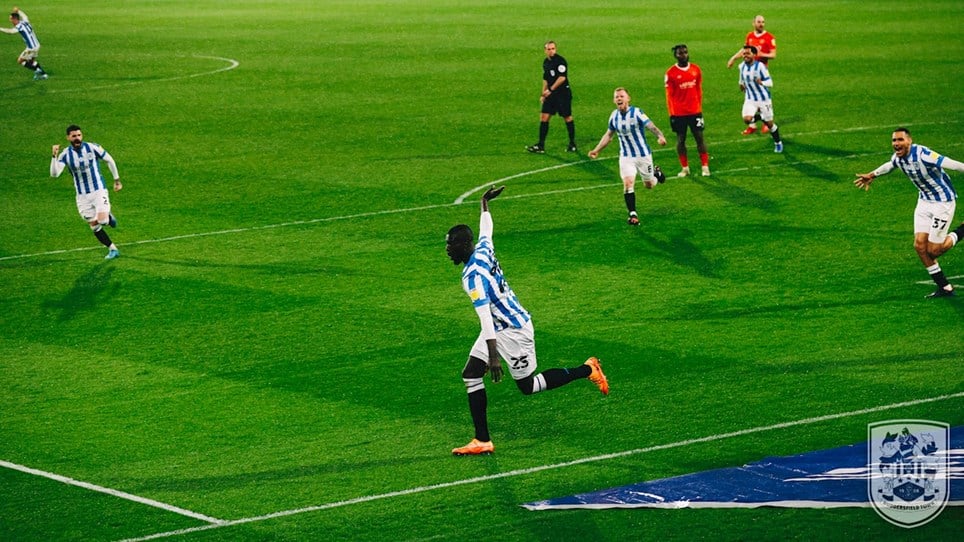 
Centre back on 2-0 win over Luton Town 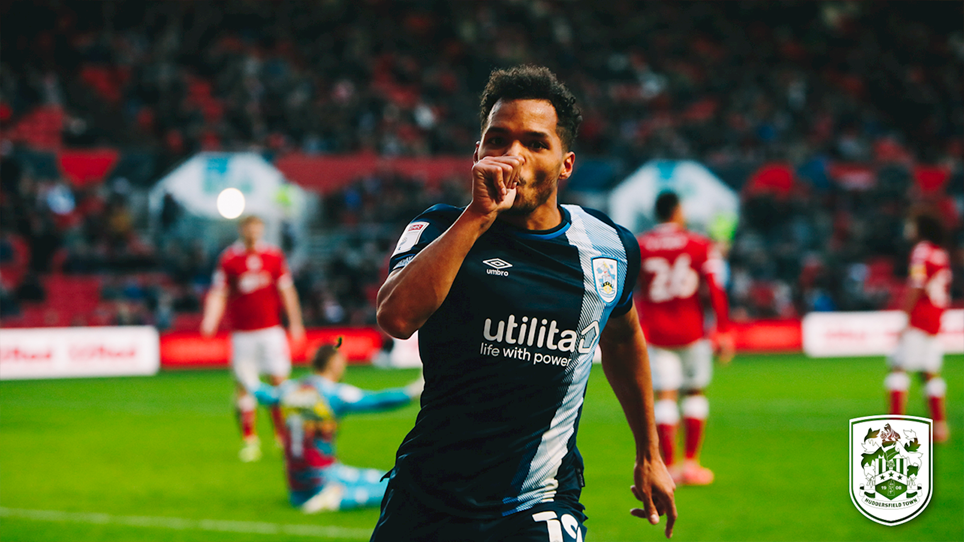 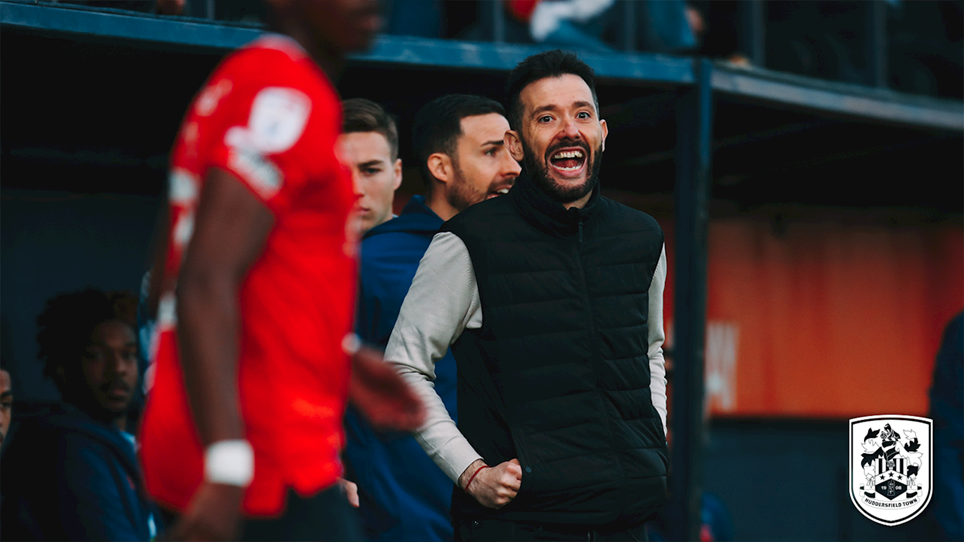