B Team defender Brodie Spencer has won the Antoni’s Memorial Academy Player of the Year trophy for the 2021/22 season!

Brodie has had an impressive 2021/22 season, which has seen him skip the Under-19s age group and move straight into the B Team, make his Northern Ireland Under-19 debut, and sign his first professional contract with the Club.

The 17-year-old joined Town’s Academy from Northern Irish side Cliftonville ahead of the 2020/21 season. Having arrived at Town playing primarily in central midfield, Brodie soon found his home at right back in the Under-17 side last season and quickly progressed through the age groups in his debut campaign.

His form saw the decision made for the youngster to bypass the Under-19 age group, and link up with Jon Worthington’s B Team, in which he has proven to be an influential figure.

The current campaign has seen the defender make 26 appearances, one of which saw him got his name on the scoresheet! He’s also made a further four appearances for Town’s Under-19s, and worn the captain’s armband in the Young Terriers’ opening FA Youth Cup tie against Blackpool.

It’s not just the Academy staff that Brodie’s impressed, as his performances also caught the eye of Carlos Corberán, seeing him called up to First Team training several times across the season.

September 2021 saw Brodie put pen-to-paper on his first professional contract at Huddersfield Town, committing his future to the Terriers until June 2024.

It’s also worth noting the work that Spencer does away from the football pitch. In March 2022, the youngster volunteered alongside B Team teammate Pat Jones to become a Terriers Together Ambassador for the Club, which will see him promote and participate in the Club’s work towards achieving the Premier League Equality, Diversity, and Inclusion Standard.

The trophy is named in honour of Antoni Owczarek, a young Town fan who tragically lost his life in a car accident in 2004.

“Brodie thoroughly deserves this award for all his hard work both on and off the pitch this season.

“He’s a prime example of the way we want our Academy players to conduct themselves - he embodies the competitive attitude that we want to see from all our players, and he combines that with a massive appetite to learn and improve.

“We knew that the step up to the B Team would be a real test for him this season, but he’s shown that he can take everything in his stride and succeed at that level at such a young age.

“His first professional contract, which is a huge achievement for every aspiring young footballer, was incredibly well-deserved.

“As a Club, we’re really excited about Brodie’s potential, and his challenge now is to keep working hard and improving to fulfil it.

“He is a great example to all of the Academy players both on and off the pitch and we’re all really excited to see what he can achieve next season.” 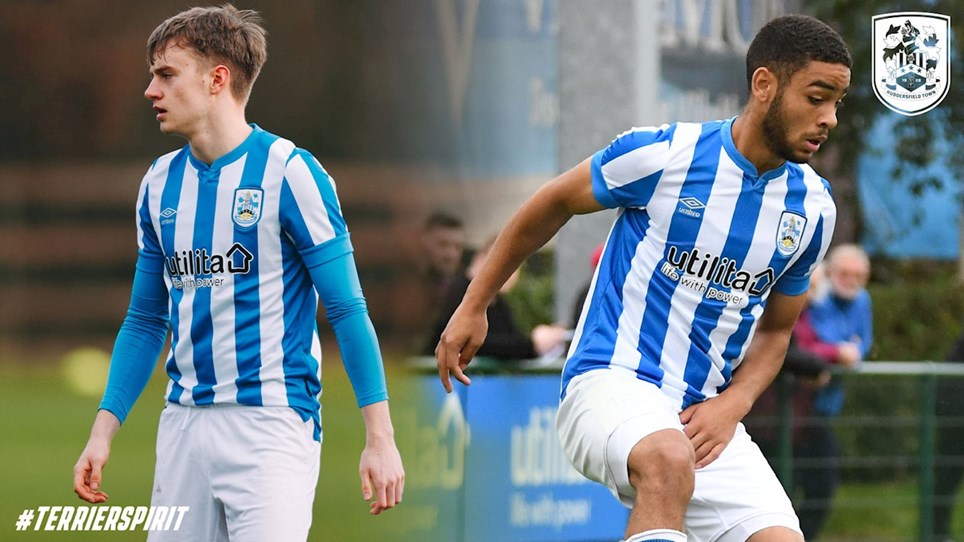