Huddersfield Town Head Coach Carlos Corberán has made three changes to the side for tonight’s Sky Bet Championship game against Peterborough United; 7.45pm kick-off at the John Smith’s Stadium.

Having missed the 2-0 win at Birmingham City at the weekend due to the cut to the head he sustained against Cardiff City, Tom Lees returns to the side this evening. He replaces Levi Colwill, who is unfortunately unwell.

The second change comes in midfield, where Danel Sinani comes back into the team at the expense of club captain Jonathan Hogg, who is on the bench.

Harry Toffolo starts tonight against one of his former sides – he played seven games on loan for Peterborough United in Sky Bet League 1 during a 2016 loan spell.

There’s a first appearance in a Town match day squad for Tino Anjorin, who has recovered from the foot injury he sustained during his loan spell at Lokomotiv Moscow earlier this season. He’s among the substitutes today alongside Pipa, who returns after a slight groin issue.

Josh Koroma, who is unwell, and Josh Ruffels drop out of the match day 18.

Alongside Colwill and Koroma (both unwell), Corberán is without Ryan Schofield (shoulder), Álex Vallejo (knee) and Rolando Aarons (knee). 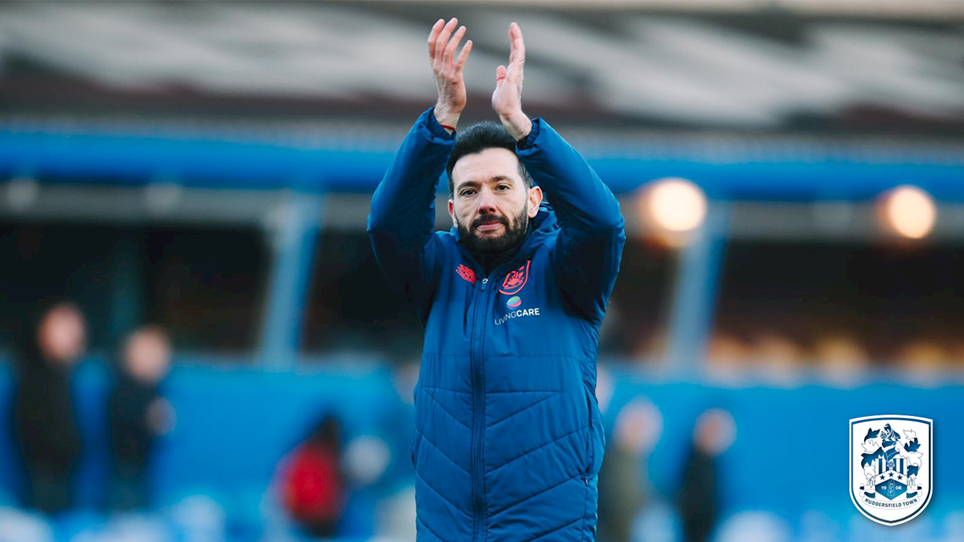 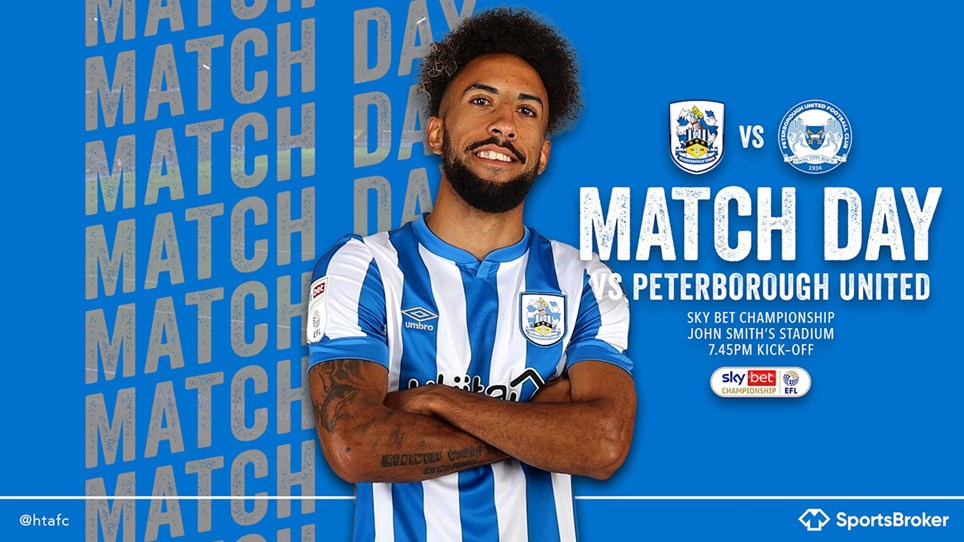