Huddersfield Town are back in Sky Bet Championship action when they take on Peterborough United on Friday 4 March 2022 at the John Smith’s Stadium, 7:45pm kick-off.

Town come into the game having rounded off an unbeaten February with a third straight Sky Bet Championship victory in a row as they saw off Birmingham City two nil at St Andrew’s.

Peterborough United will arrive at the John Smith’s Stadium having exited the Emirates FA Cup on Tuesday night at the hands of Manchester City, putting on a strong performance against the Premier League champions in a two nil loss.

The Posh have recently re-appointed Grant McCann as their new manager for a second stint, following the departure of Darren Ferguson in February 2022.

Town will be hoping to get the better of Peterborough on Friday night, following a close fought 1-1 draw between the two sides back in November 2021.

Having joined on loan from Premier League side Norwich City in January, Mumba has already made several appearances for Peterborough, whether that’s from the start or off the bench. The young defender has played in multiple different positions since joining on loan, starting as a right midfielder as well as playing as a left and right sided full back. Mumba has helped himself to a goal and an assist since joining, both of which came in FA Cup ties against Bristol Rovers and QPR respectively. Mumba’s speed makes him a threat all over the pitch, and having represented England at various age groups, he brings experience to the Peterborough side even at such a young age. 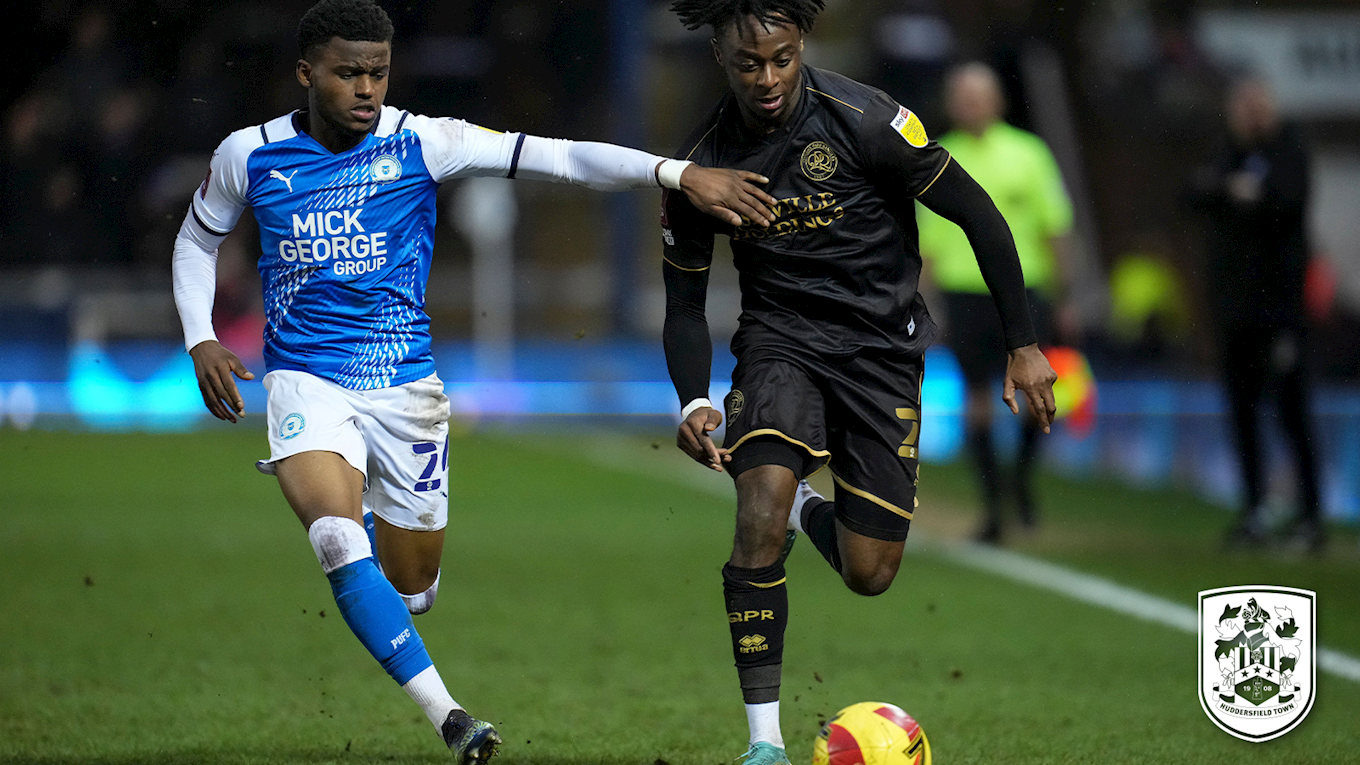 The 29-year-old central midfielder has missed only one game since joining the club from Shrewsbury Town in the summer of 2021. Playing mostly as a defensive midfielder for Peterborough, Norburn has offered protection to the backline, whilst helping link the play between defence and attack. Despite not yet registering a goal, his performances have earnt him the captain’s armband on four occasions, showing his importance to the group. Norburn does still carry a goal threat, with the midfielder scoring 16 times for his former club Shrewsbury in 92 games. His inclusion in midfield allows Peterborough’s attacking talents to get forward and attack, all whilst Norburn offers cover to those behind him. 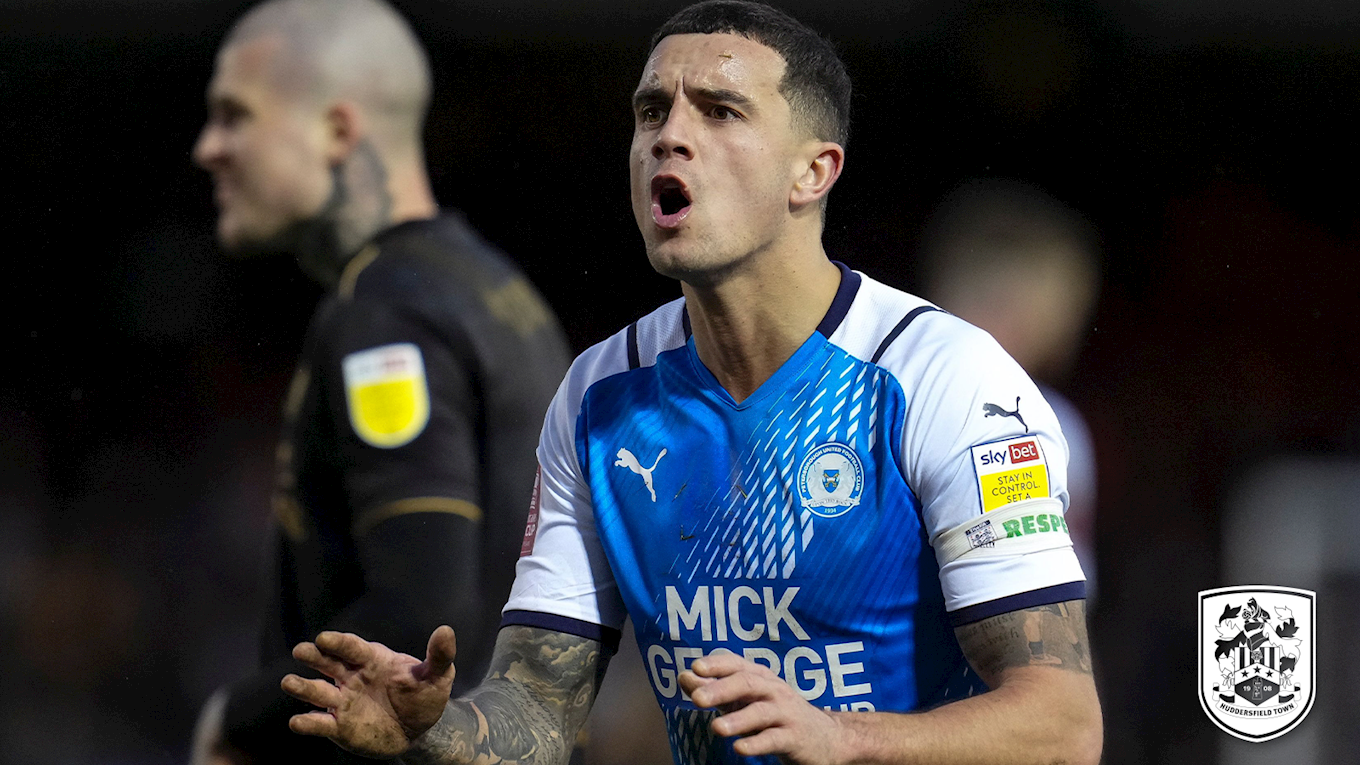 Following three years away from the Weston Homes Stadium, Marriott rejoined his former club in the summer of 2021. After leaving Peterborough in 2018, he went to join Derby County, a club where he would make over 60 appearances. Marriott spent most of last season on loan at Sheffield Wednesday, before his Derby contract expired, leading to his move back to Posh in the summer. He has since gone on to score three times for the club, returning in 2022 from an injury that kept him out for several months. Upon his return, Marriott has scored twice for Peterborough, with his pace in behind and strong finishing causing problems. 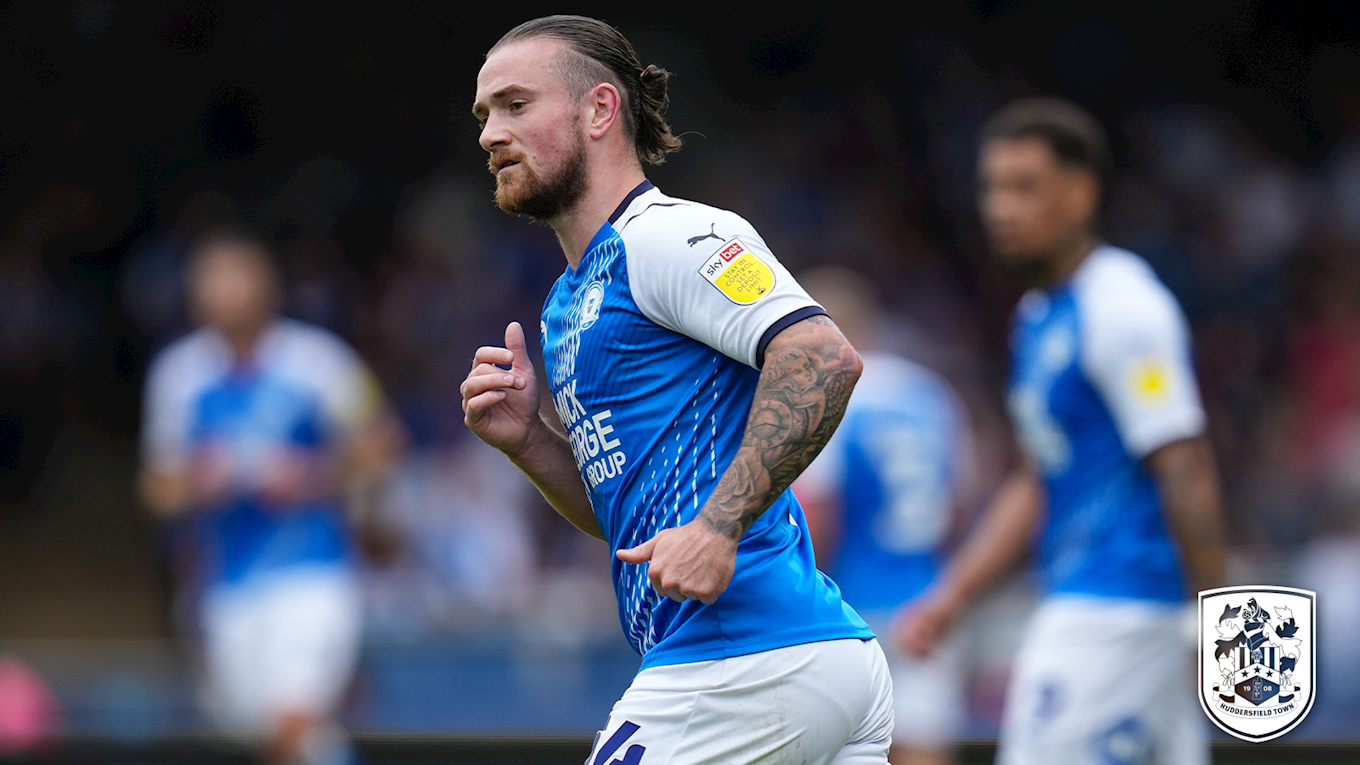 Town Head Coach Carlos Corberán will provide an update on the fitness of his squad during his virtual press conference on Thursday 3 March 2022.

Town will be in their famous blue and white stripes for Friday night’s game! 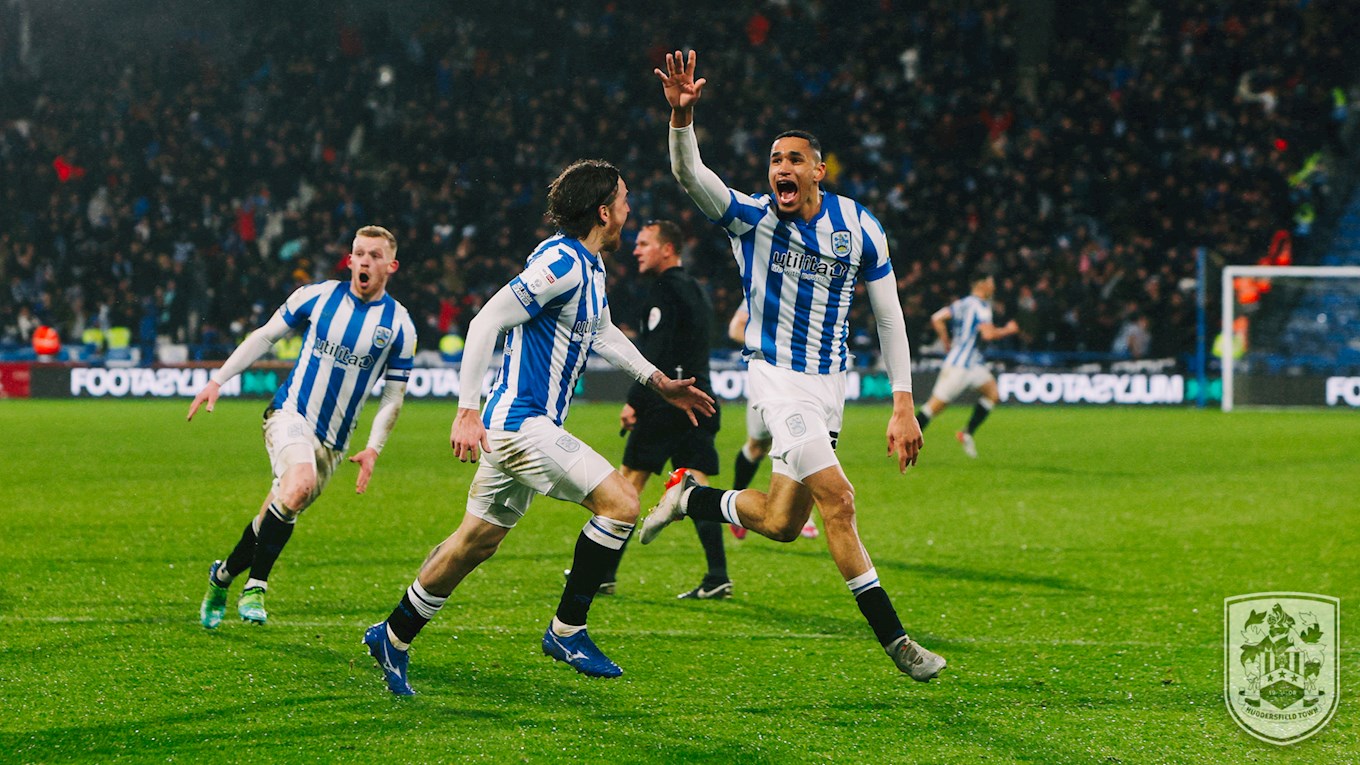 Supporters purchasing online are reminded that a booking fee will apply.

If you are unable to attend Friday’s game, Town supporters can watch the game via iFollow HTAFC.