Town have turned their attention back to the Emirates FA Cup, taking on Nottingham Forest in the Fifth Round at the City Ground on Monday 7 March 2022; 7:30pm kick-off.

This will be the third meeting between the sides in the FA Cup, with the last game coming in 1939, where Town won 3-0.

Forest made it to the Fourth Round last season before being knocked out, losing 5-1 to Swansea City.

The winners of the tie will host Liverpool in the Sixth Round following the Quarter Final draw, which was made by England manager Gareth Southgate at Wembley on Thursday 3 March.

At the time of writing, Nottingham Forest sit 8th in the Championship table, with 52 points from 34 games.

Following the arrival of Steve Cooper in September 2021, Forest have only lost four of their 27 games.

Two of those 27 games came in the FA Cup, with Cooper guiding Forest to the Fifth Round with victories over Premier League sides Arsenal and Leicester City.

Both sides have claimed a victory in the respective Championship games against one another this season, with Town coming out 1-0 winners at the City Ground in the most recent game in December 2021.

Having been signed by Nottingham Forest in 2020 following a successful loan spell in 2018/19, Colback has become a key component of Steve Cooper’s side. The former Sunderland and Newcastle player has missed only three games since Cooper’s arrival at the City Ground. His versatility allows him to play in multiple positions and despite most of his minutes coming as a defensive midfielder, Colback has played games at left back, central midfield and as a left winger. With just two goals to his name this season, Colback’s tenacity in midfield has been key to Forest’s improved league position since Cooper’s arrival and their passage to the Fifth Round of the FA Cup. 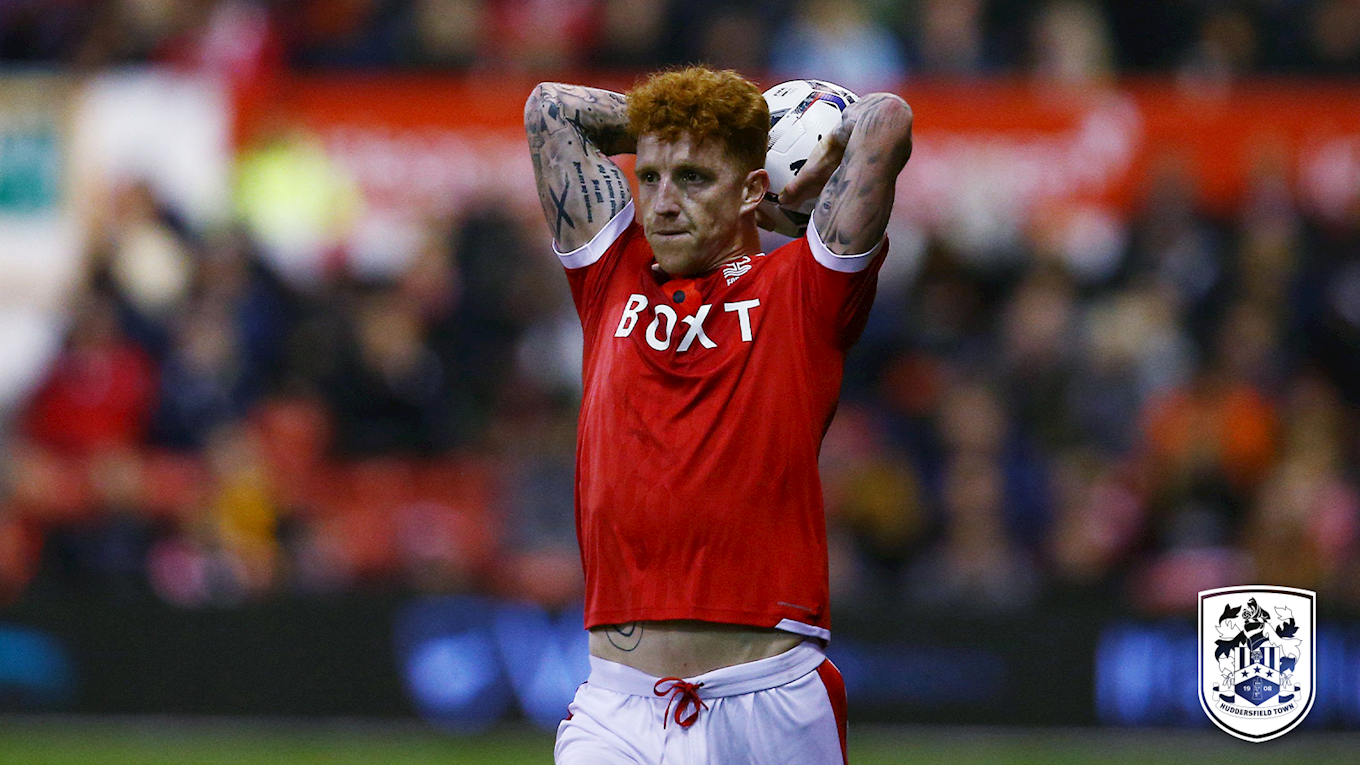 Zinckernagel was signed on loan from Watford during the summer of 2021. Having previously played for FC Helsingor and Bodo/Glimt, Zinckernagel made the switch to Watford in 2021 before joining Forest months later. Zinckernagal has become a key part of Forest’s side this season, starting in most matches in many different positions - including on the left and right wing and as a centre forward. His attacking output has been key to Forest’s good season, with Zinckernagel helping himself to 13 goal contributions for Steve Cooper’s side, with only Lewis Grabban and Brennan Johnson managing more this season. 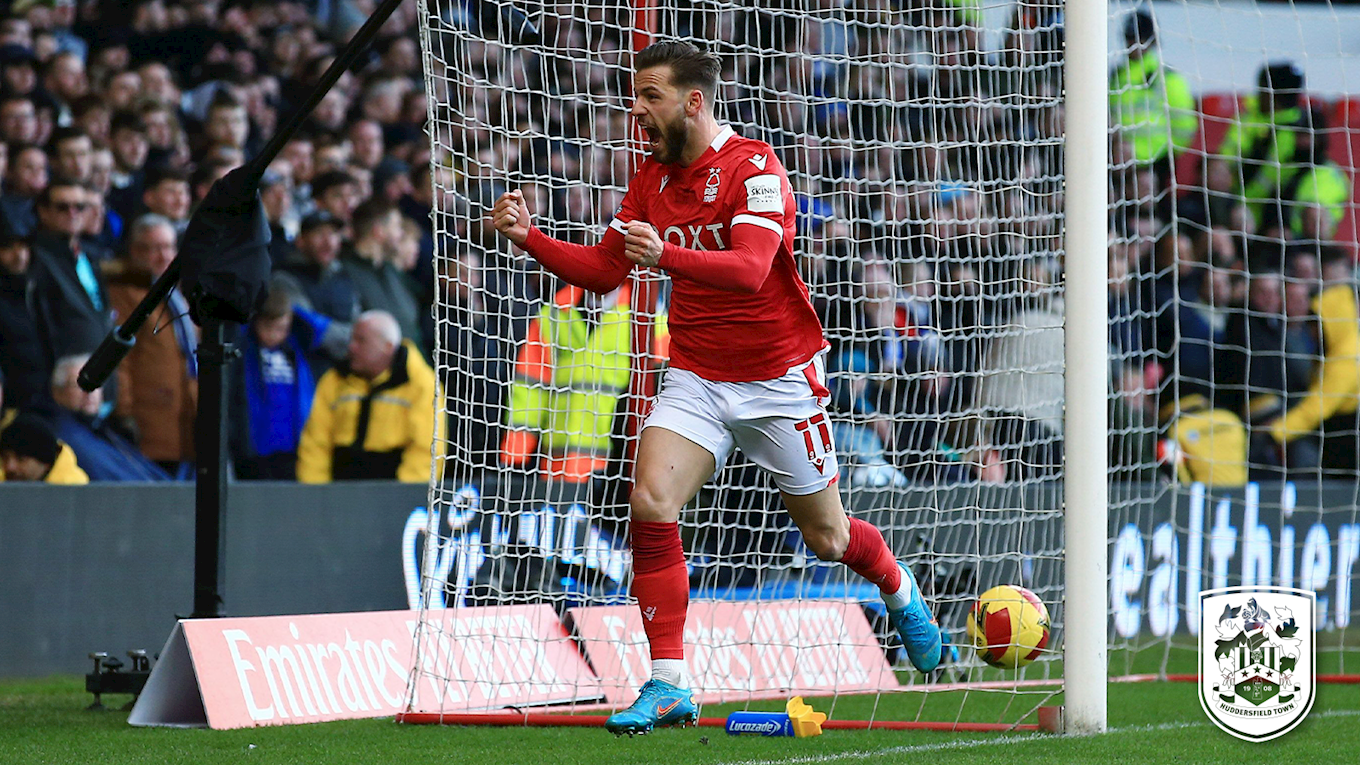 Following his arrival from Aston Villa in January 2022, Davis has enjoyed his start to life at Nottingham Forest. Despite only scoring twice for Forest so far, Davis’ performances have been key to Forest’s good form. His ability to hold the ball up and link the play are regular features of his game, with the 24-year-old demonstrating this with his performance in the Fourth Round against Leicester City. Having made 73 appearances for Aston Villa over six seasons, Davis adds some experience to Steve Cooper’s side and will have to be watched closely in this FA Cup tie to limit his influence on the game. 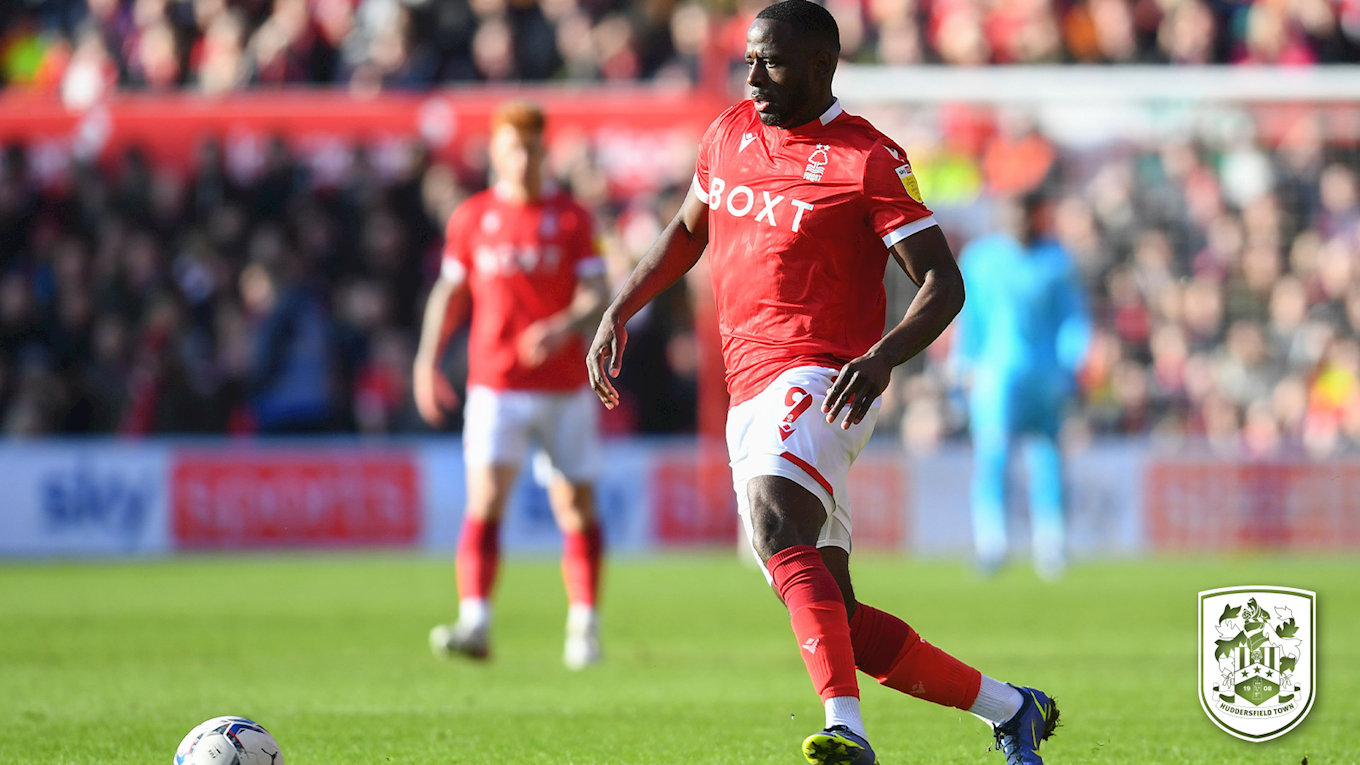 The tie between Town and Nottingham Forest will therefore go to extra-time and penalties should the score be level after 90 minutes.

Head Coach Carlos Corberán will provide an update on the fitness of his squad during the virtual press conference on Sunday 6 March 2022.

Town will be in their navy away kit for the game at the City Ground.

CLICK HERE to buy yours - now 50% off for limited time! 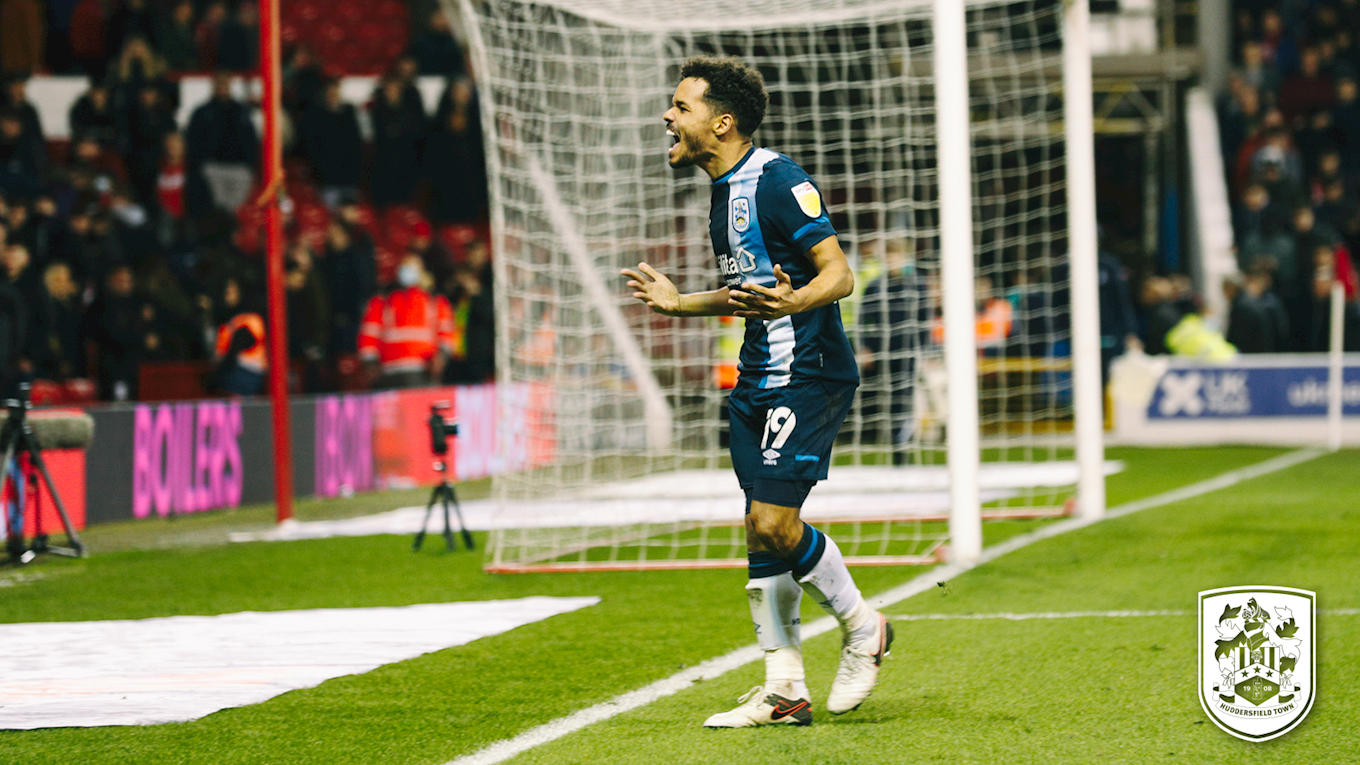 Tickets for our Emirates FA Cup tie are on sale online now – CLICK HERE – and are available to purchase from our Ticket Office until 3pm on Monday 7 March.

Wheelchair and companion tickets are charged at the appropriate related price for the disabled supporter. Companion tickets can be issues free of charge should the disabled supporter be in receipt of the higher rate of the disability living allowance, personal independence payment or attendance allowance. If not, the appropriate age-related price will apply.

Coach travel is available for this fixture, priced at £17 per-person.

Monday evening’s game will be broadcast live on ITV4.

If you are unable to attend Monday’s game, Town supporters can listen to the game via iFollow HTAFC.