Huddersfield Town return to Sky Bet Championship action following the international break with a trip to the MKM Stadium to take on Hull City on Friday 1 April 2022; 7:45pm kick-off.

Town come into the game looking to get back to winning ways following the defeat to Bournemouth last time out at the John Smith’s Stadium.

Hull City will also be looking to bounce back from defeat after losing 1-3 at home to Luton Town before the international break.

Following their promotion from Sky Bet League One last season, Hull City currently occupy 20th spot in the Championship with 41 points from 39 games.

Despite achieving promotion with the Tigers last season, Grant McCann was replaced by new manager Shota Arveladze in January 2022.

Since Arveladze’s arrival at the MKM stadium, Hull City have won three of the 12 games he has overseen, including a 0-2 victory against Coventry City.

Hull City will be looking to avenge the 2-0 defeat from October 2021 at the John Smith’s Stadium when Town arrive at the MKM Stadium on Friday evening.

After arriving on loan from Brighton in the summer, Longman completed a permanent switch to Hull during the January transfer window. With the ability to play on the left and right side of midfield, Longman has been a threat in attacking areas for Hull this season with eight goal contributions from his 28 appearances. Since Alveladze’s arrival at the club, Longman has played almost all of his minutes out on the right-hand side. His ability to come inside and use his left foot is one of his strengths, evidenced by his long-range curler in the 2-3 FA Cup defeat to Everton back in January. 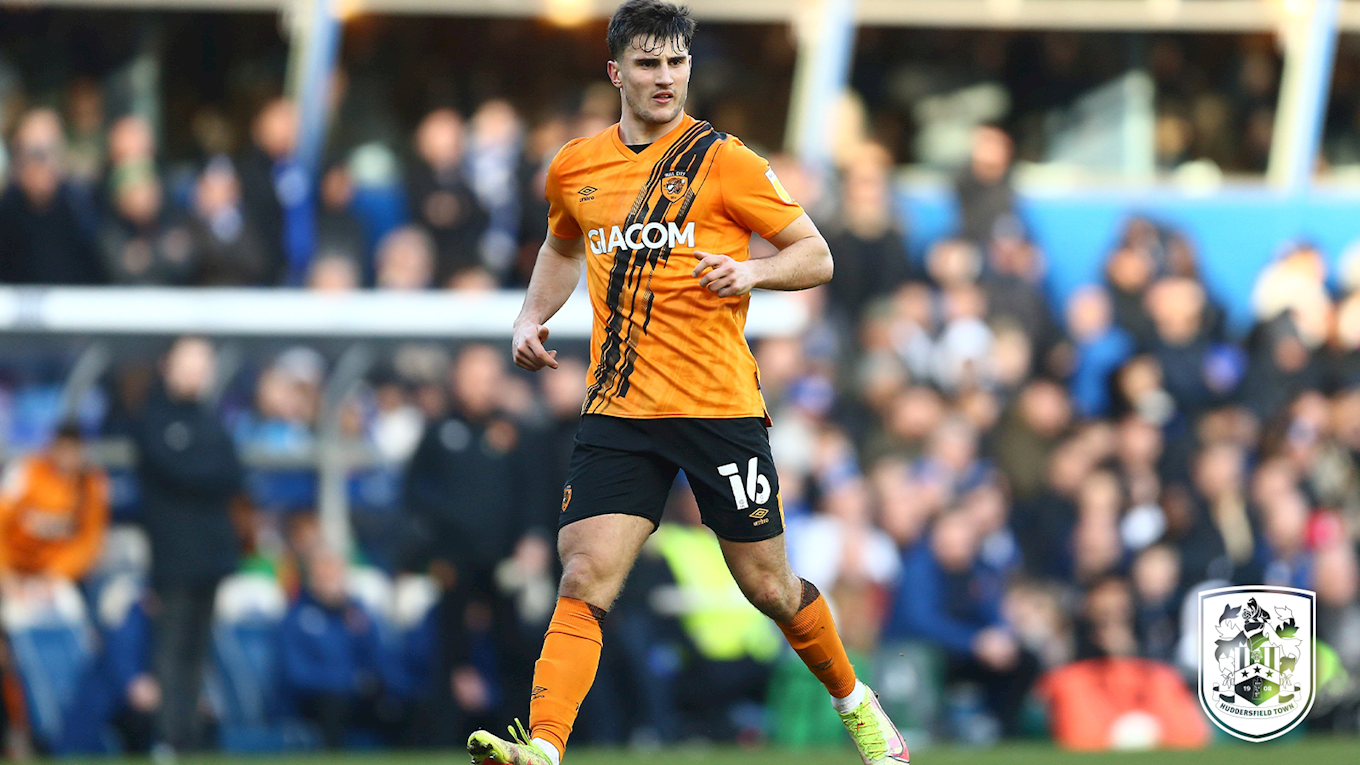 Having signed for Hull City at the beginning of the 2020/21 season, Smallwood has gone on to make over 60 appearances in under two full seasons for the Tigers. The former Rotherham and Blackburn Rovers man has missed only four games so far this season and has captained the side on multiple occasions. Smallwood has been used as a defensive midfielder during his time at Hull City, offering protection to the Tigers backline. The 31-year-old has contributed in front of goal this season too, scoring two goals and grabbing an assist from the 35 games he has featured in this campaign. 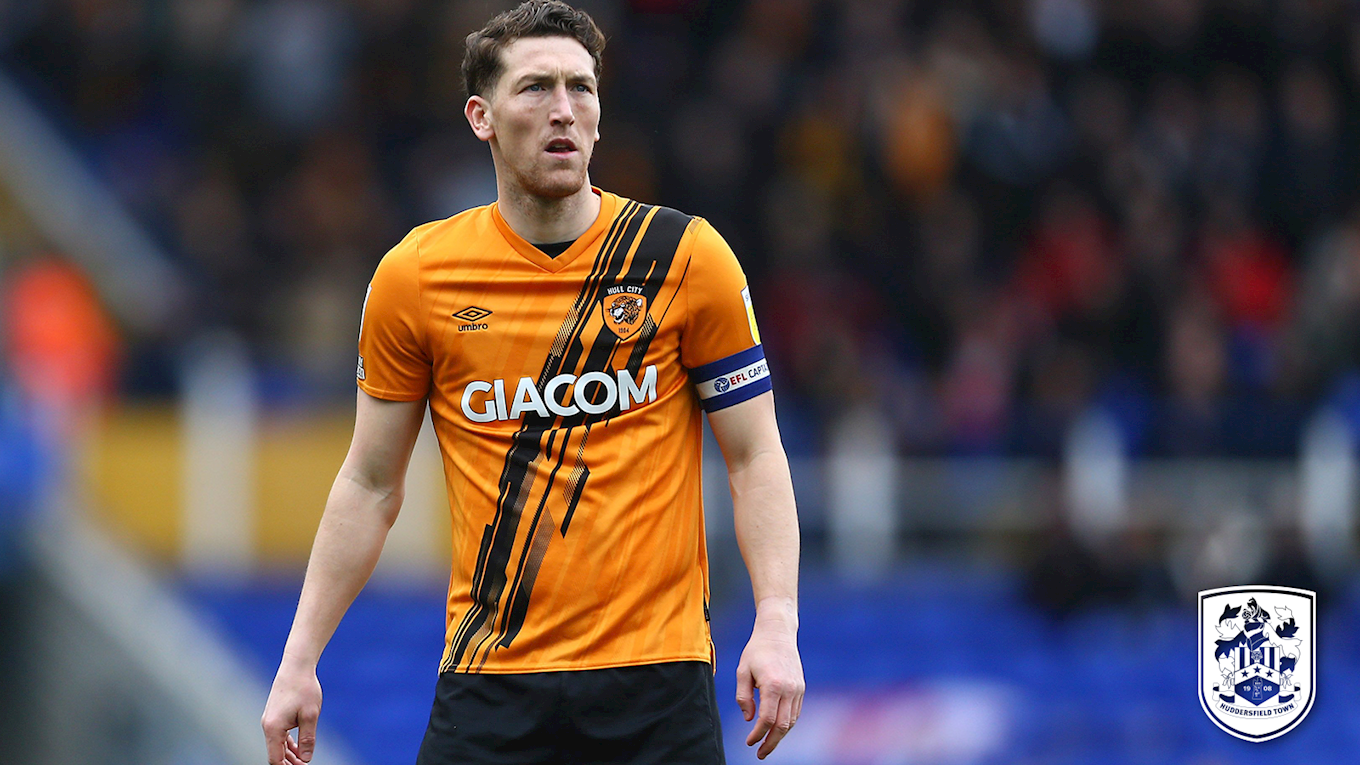 Having come through the Sunderland academy, Honeyman has gone on to make over 100 appearances for Hull City since leaving the Stadium of Light. Despite missing the first several weeks of the season, Honeyman has come back into the side to help Hull move up the table. Since returning from injury, he has nine goal contributions to his name, which is the second best at the club behind Keane Lewis-Potter. Honeyman is often the more attack minded of Hull’s midfielders, helping link the play from defence to attack. He has played in multiple midfield positions for the Tigers this season, with the attacking midfield position being the one he has featured the most in. 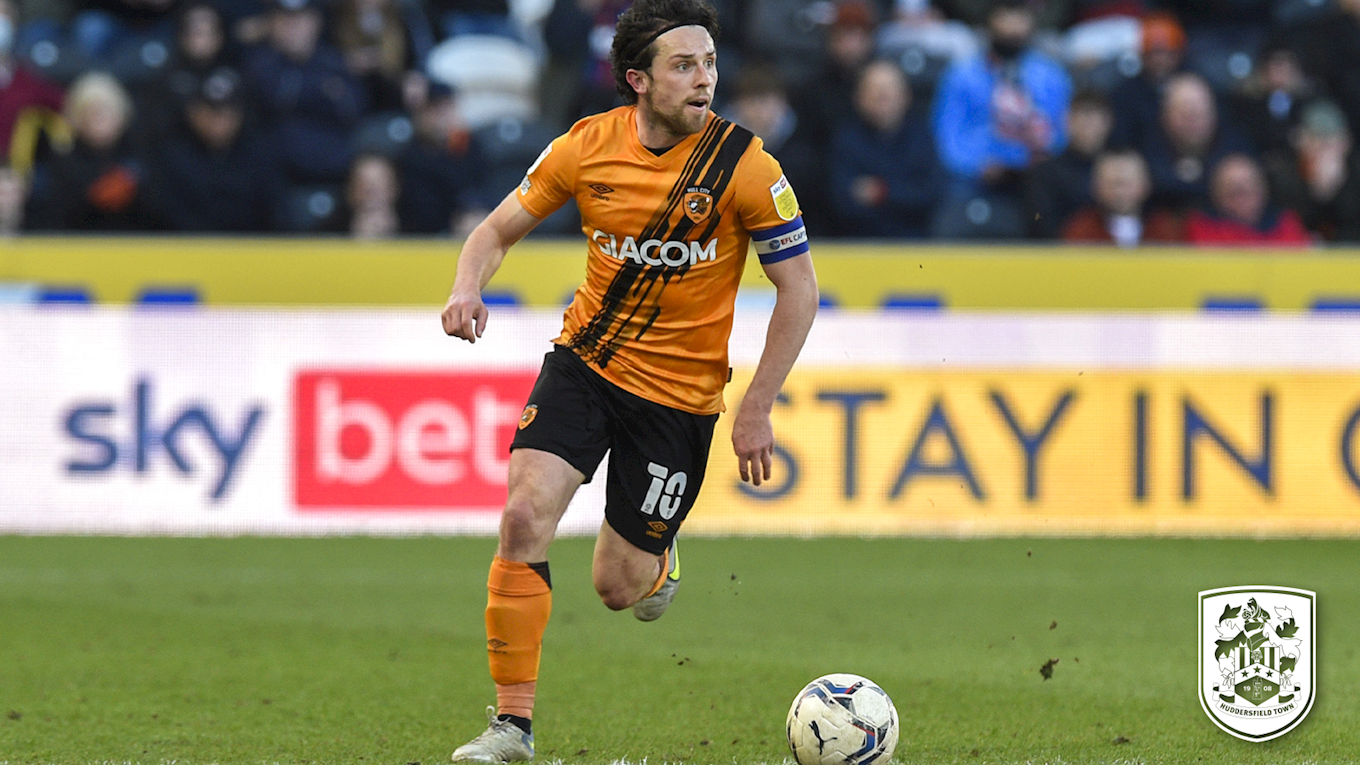 Head Coach Carlos Corberán will provide an update on the fitness of his squad during the virtual press conference on Thursday 31 March 2022.

Town will wear our navy away kit on Friday evening. 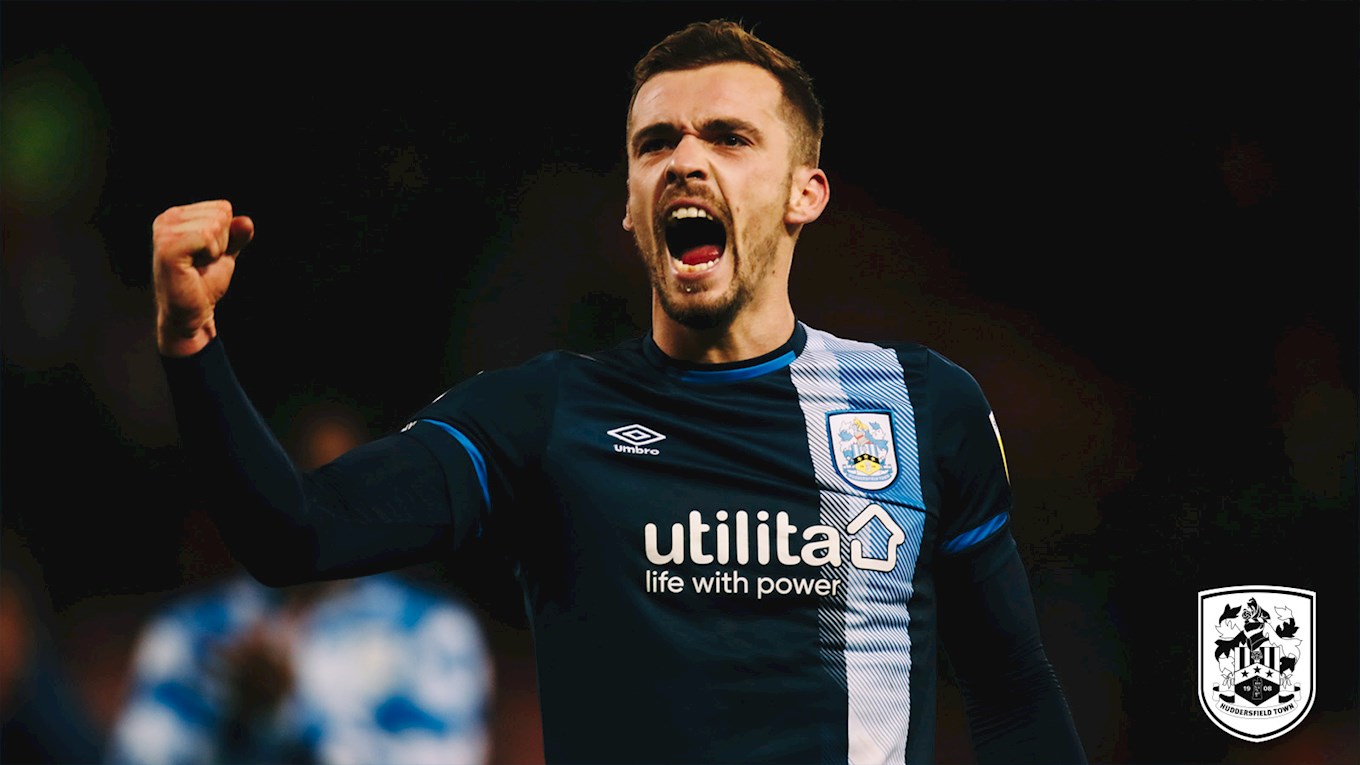 Tickets will go off sale from our Ticket Office at 10am on Friday 1 April 2022.

CLICK HERE for full ticket news for our trip to the MKM Stadium, including travel.