All you need to know ahead of Saturday’s big game

Huddersfield Town are back in Sky Bet Championship action on Saturday 19 March 2022 when they take on AFC Bournemouth at the John Smith’s Stadium; 3pm kick-off.

Town come into the game having suffered their first league defeat since November 2021 on Wednesday night away at the Den against Millwall, whilst Bournemouth will arrive at the John Smith’s Stadium having dropped points late on at home against Reading in a one-all draw.

Bournemouth currently occupy second place in the division, having picked up 66 points after 35 games.

Managed by Scott Parker, Bournemouth have gone through a difficult run of form in recent weeks despite their impressive start to the season.

Town will be hoping to get revenge on the Cherries on Saturday following a 3-0 defeat in the return fixture at the Vitality Stadium in October 2021.

Having joined Bournemouth from fellow Championship side Bristol City in 2019, Kelly has gone on to make over 75 appearances for the Cherries. Kelly has missed only five games this season for Bournemouth, with the side only keeping one clean sheet in the games he has missed. Playing all his minutes this season as a centre back, Kelly has been influential to Bournemouth's impressive season up to now. With only one goal to his name, Kelly’s strengths are in the defensive third of the pitch where he often has just the one central defensive partner as the Cherries operate with a back four. He has made 10 appearances for England’s U21’s, making his debut in a 2-1 over Italy in 2018. 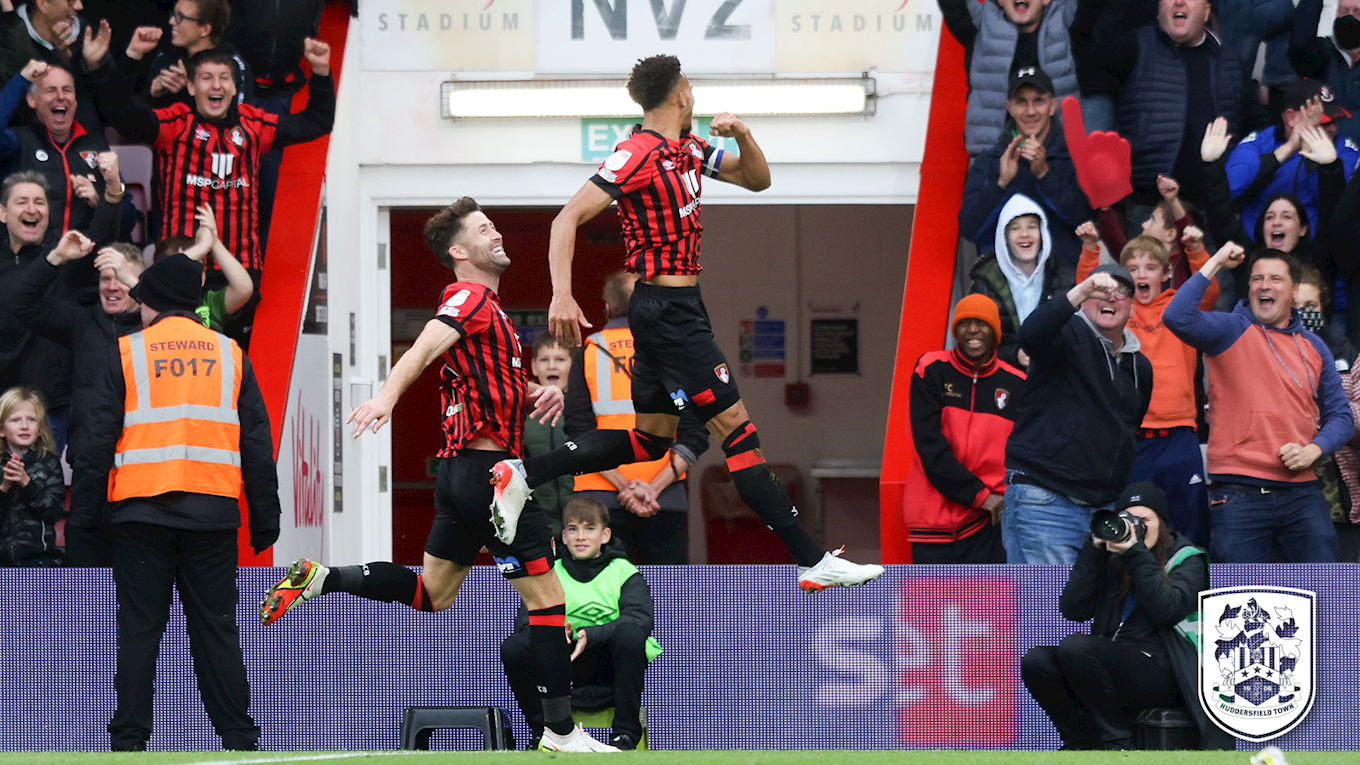 One of Scott Parker’s January signings, Todd Cantwell has featured in every game since his arrival at the club. Having won two Championship titles with Norwich City in past few seasons, Cantwell made the switch to Bournemouth for regular game time after falling out of favor at Carrow Road. He has started all his games for Bournemouth as a central midfielder, with only one defeat in the five league matches he has featured in. The technically gifted midfield player had made over 100 appearances for Norwich before his loan move to Bournemouth, with England’s youth sides recognising him as a talented player, handing him four appearances for the under-21's. 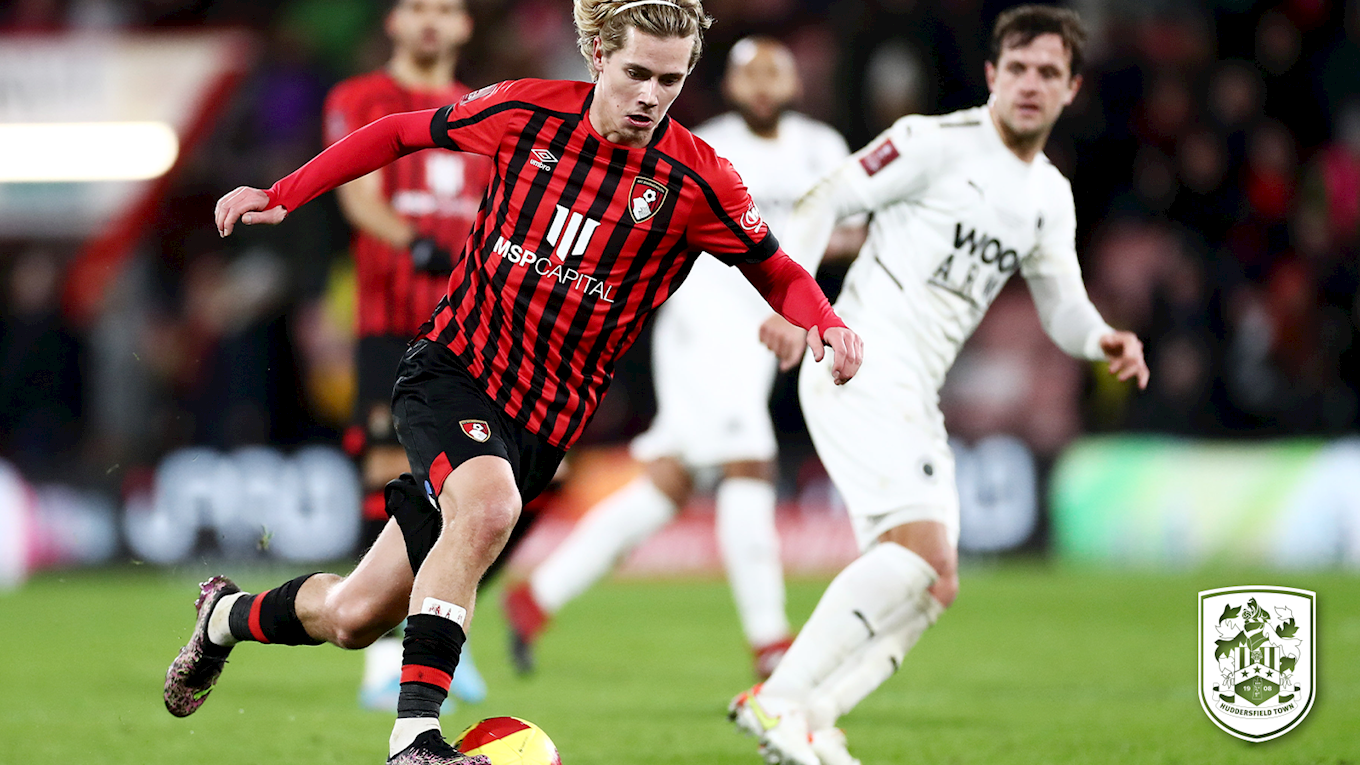 After being on the losing side of the Championship Play-Off Final with Swansea City in 2021, Lowe made the move to Bournemouth at the end of the summer transfer window. The former Portsmouth forward had made over 50 appearances for the Welsh side before his switch following the departure of then Swansea manager Steve Cooper. At Bournemouth, Lowe has scored five times for the club. Three of those five goals came in back-to-back games, scoring against Preston, Blackpool and Stoke City to more than double his tally for the season. Lowe can play all across the forward line, with his speed proving to be a problem for lots of defenders. 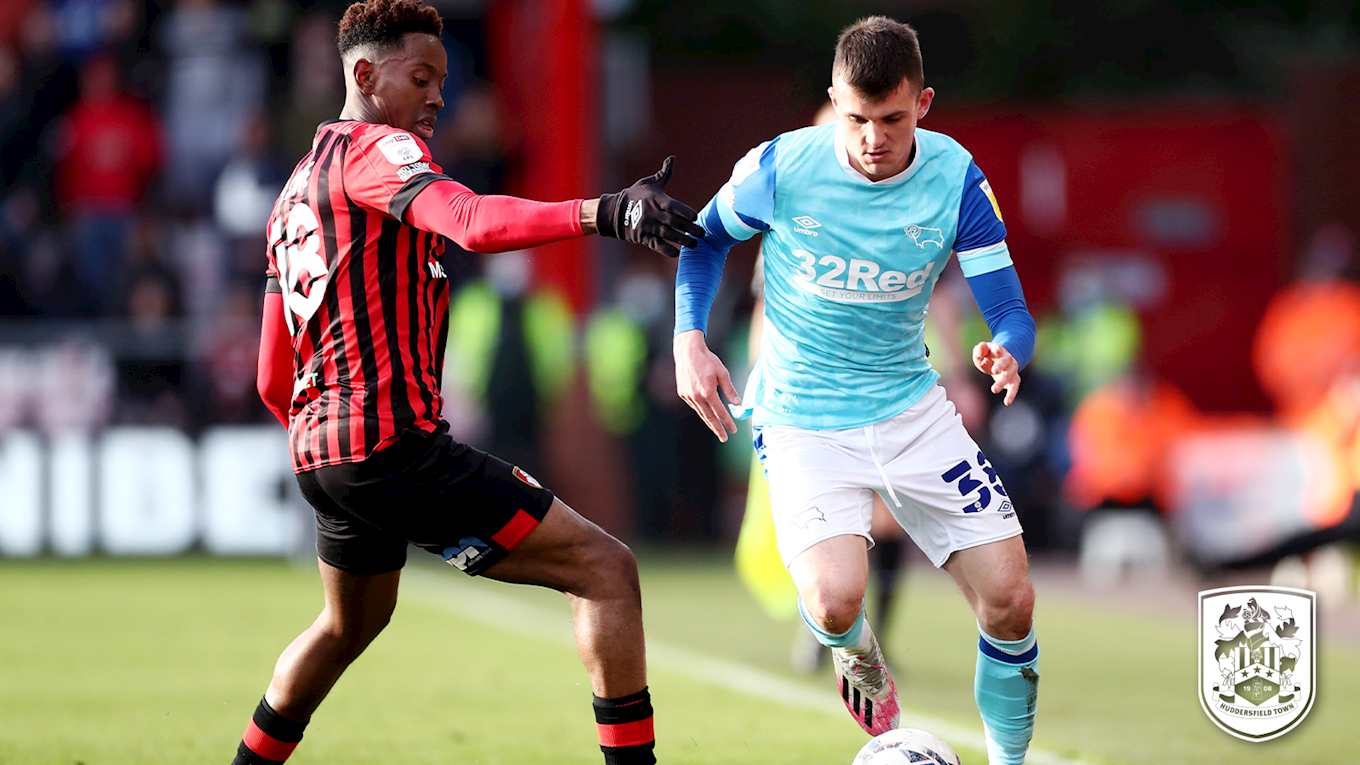 Head Coach Carlos Corberán will provide an update on the fitness of the squad during his virtual press conference on Friday 18 March 2022.

All tickets for Saturday’s game are available for £10 in all areas of the stadium for all ages. 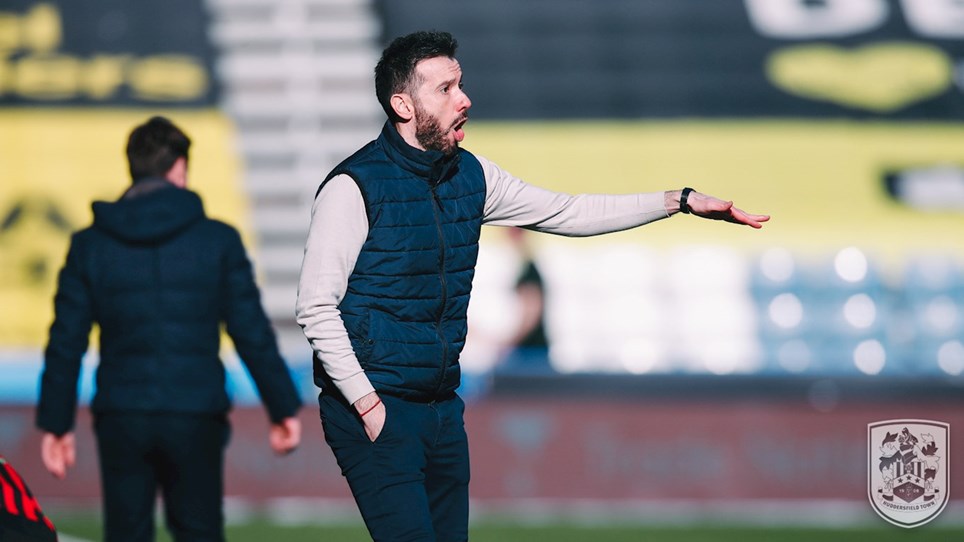