Blue & White Members Club award for March 2022 has been revealed

Our ‘keeper has won the seventh accolade of the season with Danny Ward and Tom Lees picking up the majority of the rest of the votes.

His impressive run continues, as this is the fourth Blue & White Player of the Month award Nicholls has won so far this season!

Although March saw the Terriers’ undefeated run come to an end, our number 21’s hard work between the sticks was again a highlight, with his saves against Millwall away catching the eye in particular.

Richard Jairambhai-Jordan from Nottingham and junior member Joe Hunter from Dewsbury voted for the goalkeeper and will receive a signed Nicholls shirt and signed team photo respectively.

All the money generated from the £2-a-week that Blue and White members pay goes straight to the Huddersfield Town Academy. 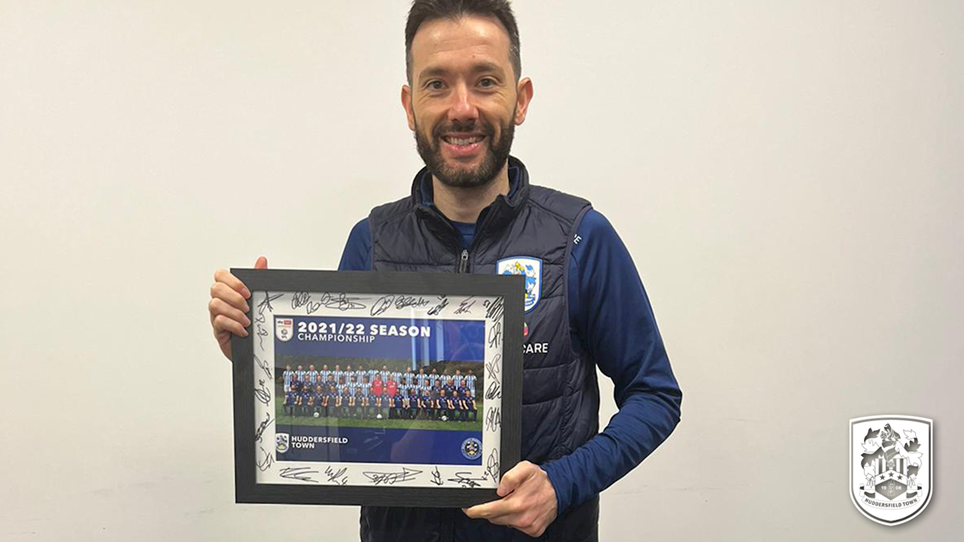 
Great incentives to join the Blue and White Members Club!


Blue & White Members Club award for February 2022 has been revealed