Having left West Yorkshire for Gloucestershire back in 2017, it’s been a successful five years as a Cheltenham Town player for Town Academy graduate Will Boyle.

A local journalist in the area for various outlets and with several Cheltenham Town focussed books to his name, few are in a better position to pass comment on Boyle than Jon Palmer, who has watched Will since his arrival at the Robins.

Discussing how Boyle performs, the growth in his game over the years, his personality away from the field and the areas in which he may seek to improve once the move to Town has been made, Palmer gives a glowing report of the soon-to-be former Cheltenham Town captain.

“He progressed as the team did, because when he came in Cheltenham were battling to stay in the Football League so he came into a team struggling and he’s leaving a team that’s just finished in their highest ever league position.

“As he developed from a 21-year-old who came in from Huddersfield Town, and now going back as a 26-year-old, he’s become a man and his career has blossomed as Cheltenham have progressed up the divisions and he’s been a massive figure in that.” 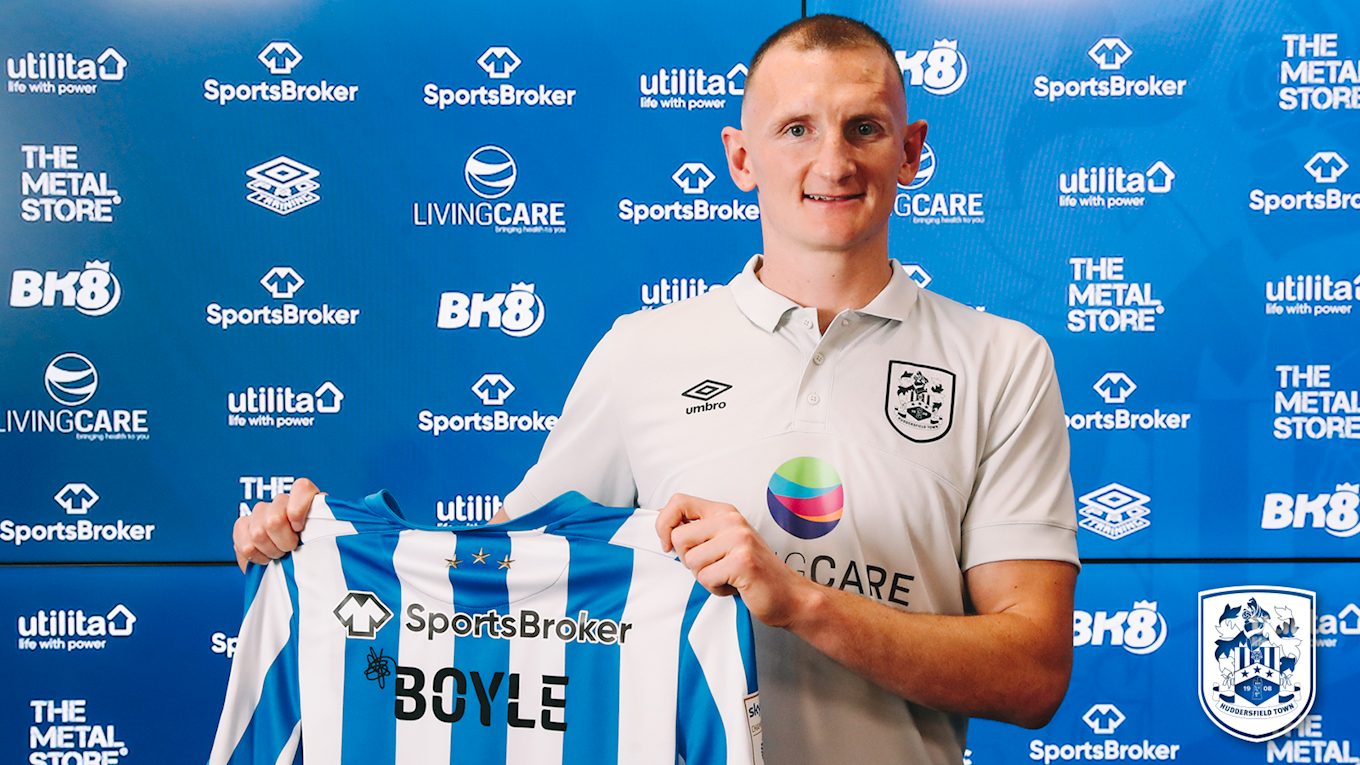 Having been at the Gloucestershire club for a number of years, Boyle has created a strong bond with the Cheltenham supporters, who’ll be sad to see him go.

“It’s quite rare these days to have a player stick around for five and a half seasons, there’s been a lot of change at Cheltenham during that time, but he’s been the one that’s always been there.

“I think the supporters expected him to move on once it was announced that he’d turned down a new contract with the club, but it was all very amicable between Will and Cheltenham, no animosity at all and he continued to be an influential figure both on and off the pitch.

“Supporters will be sad to see him go but they’ll wish him well, and I think people are really pleased to see him get what seems like a dream move back to a Club that he’s been at before, somewhere that he knows and going back home to Yorkshire, so he’ll be wished well.

“He was very popular, he always had time for people – post for photos, sign autographs – and he’s a great ambassador. He was always one of Cheltenham’s leading community appearance makers, going out and meeting people, going into schools and universities, giving up his time. Will is just an all round good bloke who’ll represent the Huddersfield Town badge with pride.”

Speaking more on how Will is as a player, Jon gave a full summary of what to expect from what is a much improved and experienced central defender.

“He’s a natural born leader, and he has been ever since he was a young lad, he’s always had that in him. Always mature for his age, even at 21 he was an organiser and motivator on the pitch.

“Will is a really thoughtful character – he’s tall and strong as you’ll know, but he’s worked on his power because he’s naturally quite slim, so he’s worked hard to strengthen up.

“He is outstanding in the air and you won’t find many better headers of the ball in any division in terms of pure aerial ability in both boxes, and he’s really improved with the ball at his feet. He’s been given more licence to join in with attacks and get forward playing on the left of a 3-5-2, and it’s really suited him.

“Will’s grown in confidence and he’s not afraid to stride forward with his use of the ball really coming on, which I’m sure he’ll be looking to continue to improve on at Huddersfield Town. In terms of his all-round defensive abilities he’s tall, strong, quick, mobile, organiser – you know exactly what you’re going to get, which is 100% effort from him every game.” 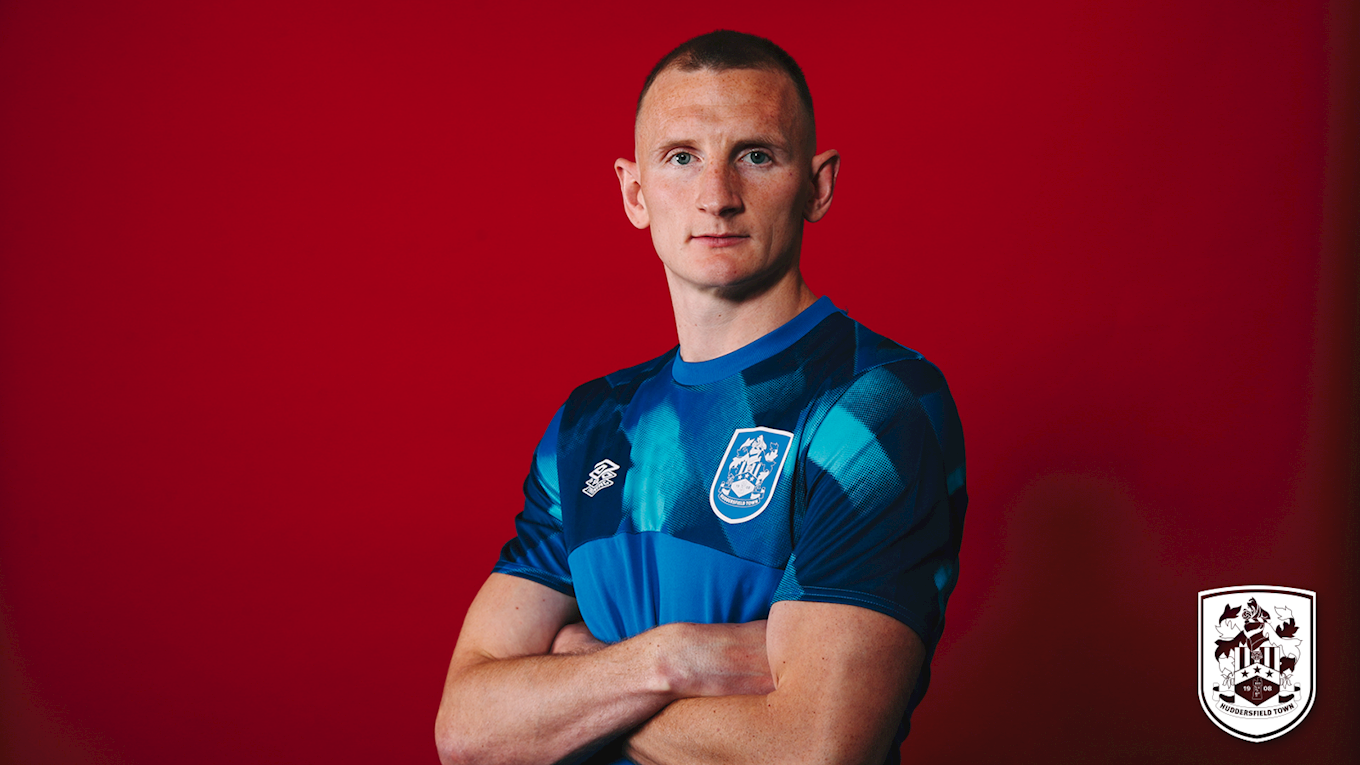 Not just an impressive player but good person, Boyle’s personality is a big reason for Town being so keen to bring him back to the Club.

“Will is one of the best characters I’ve worked with in over 20 years as a sports journalist. He takes an interest, he’s very inquisitive – he likes to read, listen to podcasts and is always trying to develop himself by analysing his game and trying to improve.

“I work at the University in Gloucestershire as well, and he’s been brilliant in terms of helping the students, he’s been happy to give up his own time to give interviews and he’s the same passing on his knowledge to younger players as well. I think he really set an example around the changing room and he’s a lovely bloke – but he’s also a fiercely competitive character on the pitch as well. I wouldn’t say he’s your typical footballer.” 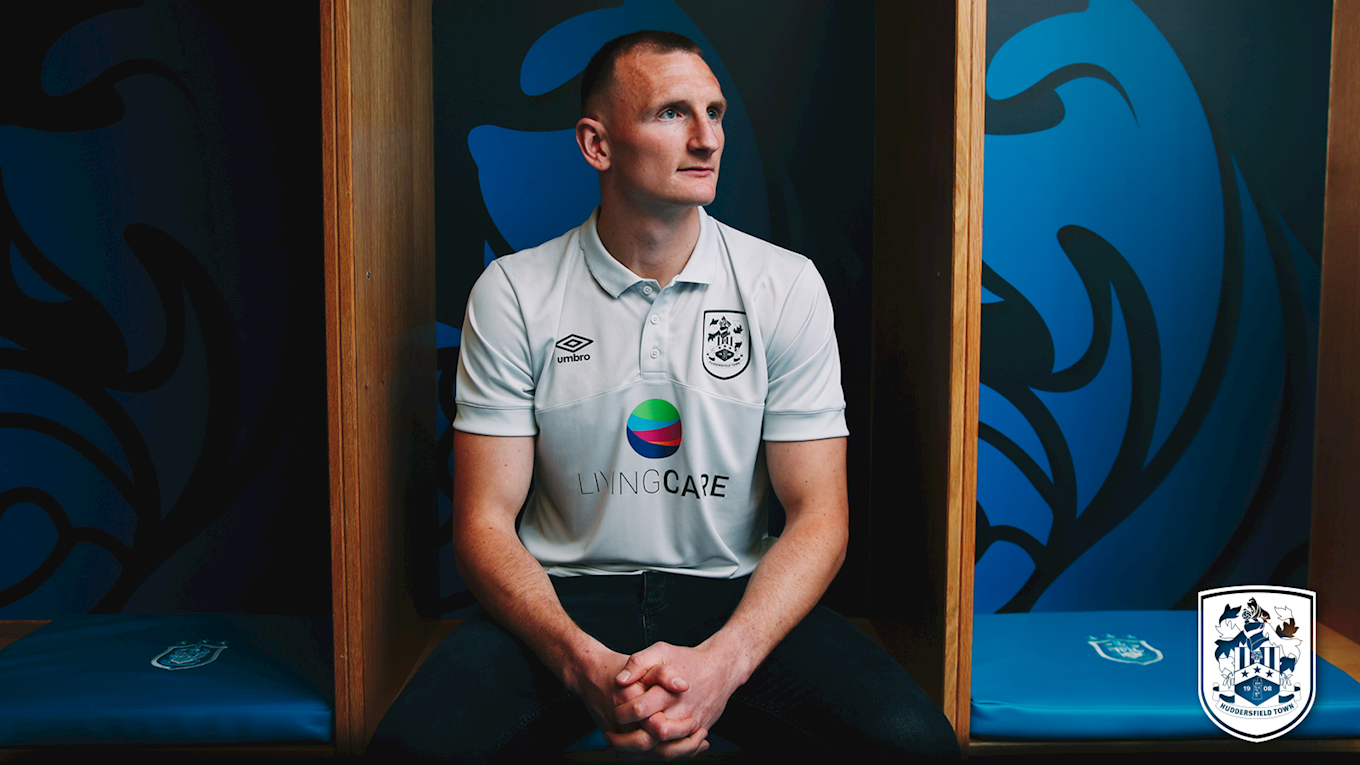 Still just 26, there is still time and room for Boyle to get even better in Town’s set up, which Palmer believes he will make every effort to do.

“The good thing about him is that he’s always willing to learn, he doesn’t think he’s cracked it and he doesn’t think he’s the perfect player. In terms of the physical side of defending, I don’t think there’s much room for him to improve, but his use of the ball and learning from a completely different kind of coach in Carlos Corberán will help him pick up new things about defending.

“It will be a whole new level for Will back at Huddersfield Town. He’s seen the improvements at the Club having been away for a few years and he’ll have everything he needs to keep developing as a player, everything will be done to a scientific degree and while he’s aware of all the things he’ll need to be doing, all of the sports science, analysis, recovery, nutrition and facilities will give him every possible chance of making the step up to the Championship, and I think he can more than hold his own at that level and continue to thrive.”

Thank you to Jon Palmer for his time, who you can find on Twitter as @JonPalmerSport!