Will Boyle has agreed to rejoin Huddersfield Town with over 200 career appearances to his name following six successful seasons at Cheltenham Town.

West Yorkshire born and bred hailing from Garforth, the centre-half started at his local side before being swept up by Town’s academy at Under 15 level.

Boyle was handed his professional debut by former Head Coach Chris Powell, coming on as a late substitute for Town in a 3-0 home win against Reading.

After six years as a Terrier, Boyle was signed by Cheltenham Town in January 2017, going on to make 21 appearances for Gary Johnson’s side that campaign.

Making over 40 appearances for the Robins in his next two seasons, Will solidified his place at the heart of the Cheltenham defence whilst also adding goals to his game, becoming a constant threat from set pieces.

🔎 Let's take a closer look at what @WBoyle95 has been up to since he was last a Terrier, shall we?

Spoiler alert: he loves a tackle and can head the leather off a football...#TerrierSpirit | #htafc

Boyle’s career and prominence steadily progressed over his time at Cheltenham Town, with the defender named as a member of both the PFA and League Two Teams of the Year for the 2020/21 campaign as his side secured promotion.

In what was his penultimate season with the Robins, Will helped secure promotion - scoring six goals in the league whilst making 29 league appearances. Cheltenham finished top of League Two and with Boyle’s leadership, consistency in defence and threat in attack instrumental in their run to League One.

Boyle was named club captain in the 2021/22 season, taking the additional responsibility into his stride as he made 31 league appearances and scored four times across the season, which included a memorable brace in an eight-goal thriller away to Accrington Stanley.

Our returning Terrier led the Robins to a 15th placed finish in League One and, following the expiration of his contract at the end of this season, the 26-year-old will rejoin Town after five years away from West Yorkshire.

Welcome back Will! Read more about our new signing by CLICKING HERE. 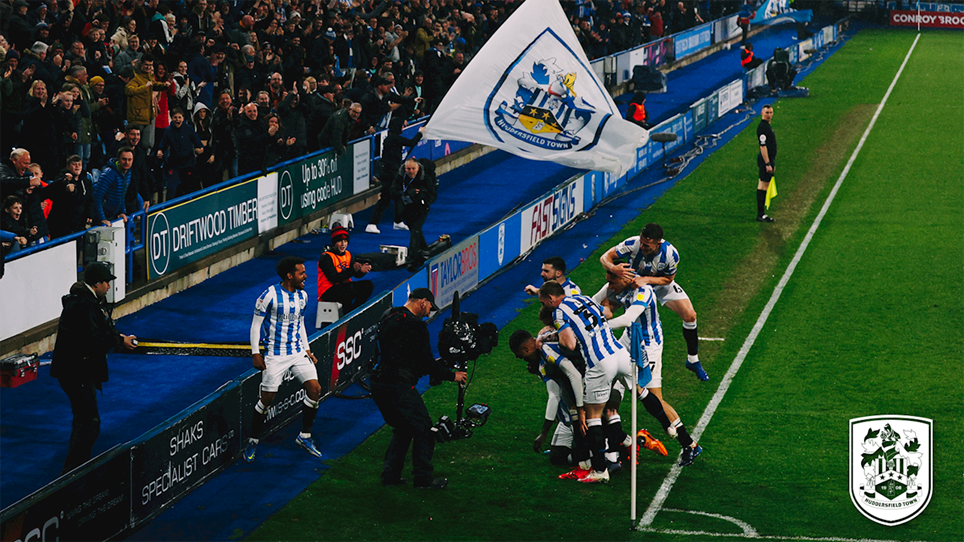