Huddersfield Town’s B Team will kick off their 2022/23 season preparations against Brighouse Town at the Yorkshire Payments Stadium on Saturday 2 July; 3pm kick-off.

The friendly is the first of 11 pre-season fixtures for our Young Terriers, the rest of which can be find by CLICKING HERE.

Managed by Vill Powell, the Yorkshire Payments Stadium is familiar territory for some of our B Team ‘keepers, with both Giosue Bellagambi and Michael Acquah joining Brighouse on loan last season.

A familiar name to many, the former Town man - pictured above - spent time at Clyde FC and Thackley following his departure from the Terriers, before joining Brighouse in January 2020. The 24-year-old can play behind the striker or out wide, and is renowned for his free-kicks and penalties. The attacking midfielder won Brighouse’s Fans Player of the Season award last season.

Sorhaindo, pictured below, signed for Brighouse from Toolstation Northern Counties East League Premier Division side Silsden ahead of the 2020/21 campaign. The striker was the Club’s top goalscorer last season, netting 23 league goals, as well as the Player’s Player of the Year. His pace and strength make him one for Town’s Young Terriers to keep at bay. 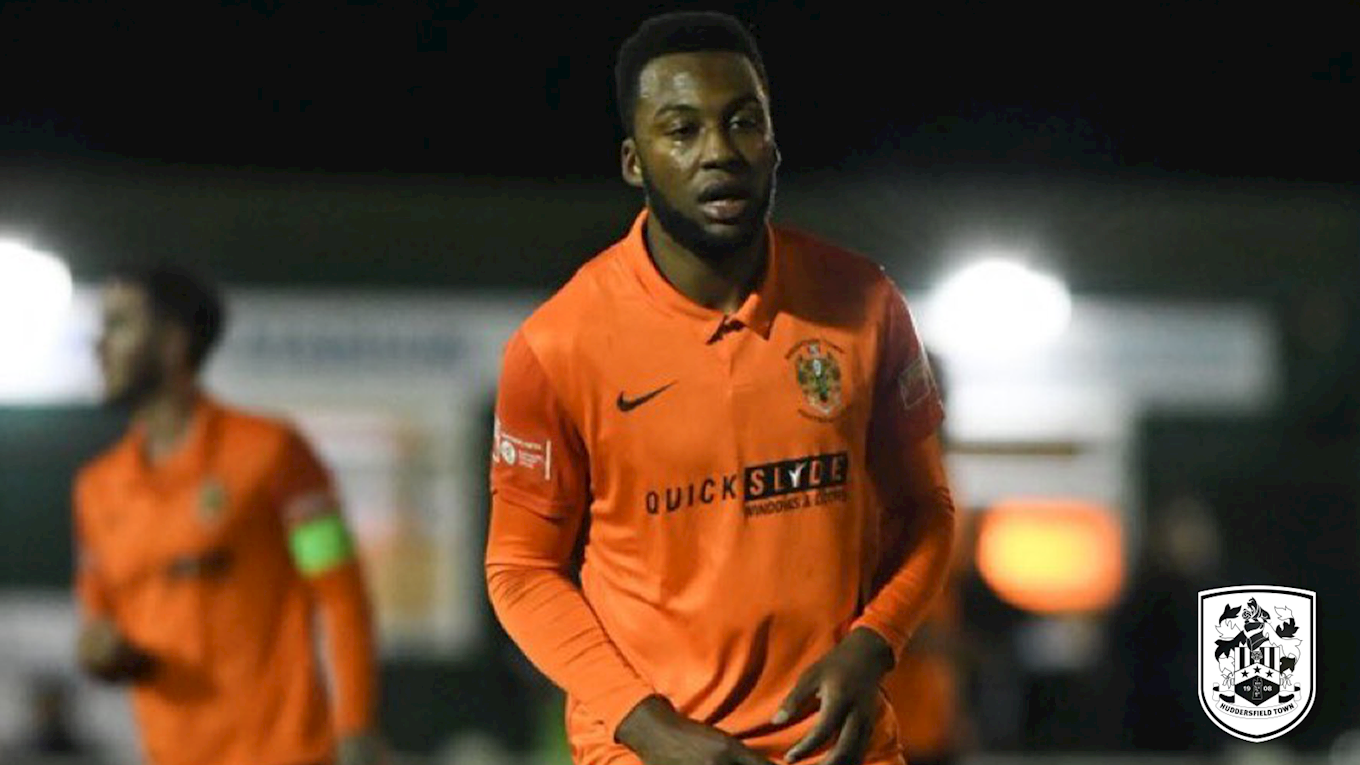 Tickets can be purchased on the day, and admission prices are as follows:

If you cannot make the game, we’ll have full updates over on the Academy’s dedicated Twitter account, @htafcacademy.

Thank you to Brighouse Town AFC for the photos!