Huddersfield Town goalkeeper Lee Nicholls has been named in the Professional Footballers Association Sky Bet Championship Team of the Season!

Voted for by his fellow professionals across the division, this is the latest in a long line of accolades for Town’s number 21, who’s impressive debut season between the sticks for the Terriers has seen him voted the Club’s Blue and White Member’s Club Player of the Year, the Hargreaves Memorial Player of the Year and gained him a place in the official 2021/22 Sky Bet Championship Football Manager Team of the Season. 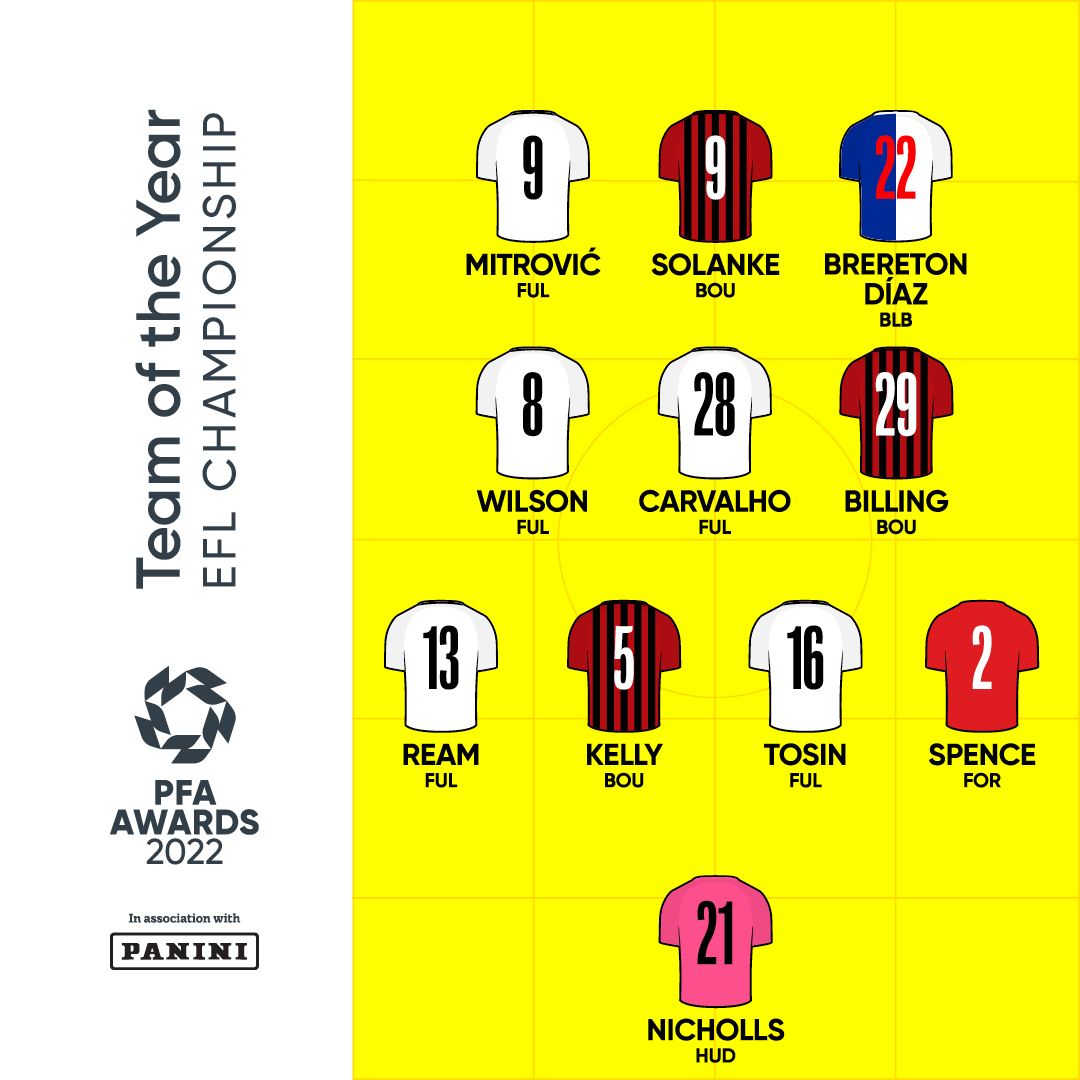 Nicholls was only one clean sheet away from the Sky Bet Championship Golden Glove, only missing out having been rested on the final day of the regular season in anticipation of the Play-Offs. A firm favourite amongst Town supporters after his incredible start to life as a Terrier, it’s been a 2021/22 season to remember for the goalkeeper.

Congratulations on the award, Lee!