Huddersfield Town played hosts to England's Under-21s on Monday 13 June 2022 as they concluded their UEFA U21 European Championship qualifiers!

Hosting England’s Under-21s for the first time since June 1999, 5,236 supporters headed to the John Smith’s Stadium to watch the Young Lions’ game.

With plenty of Town fans in attendance, Emile Smith Rowe received a very warm welcome back to Huddersfield!

Despite Cameron Archer’s injury-time goal, a Djed Spence own goal and header from Mark Zabukovnik saw Slovenia condemn the England side to their first European qualifying defeat since November 2011.

Fortunately, Lee Carsley’s side had already booked their place in next year's tournament in Georgia and Romania after three wins this month sealed top spot in Group G. 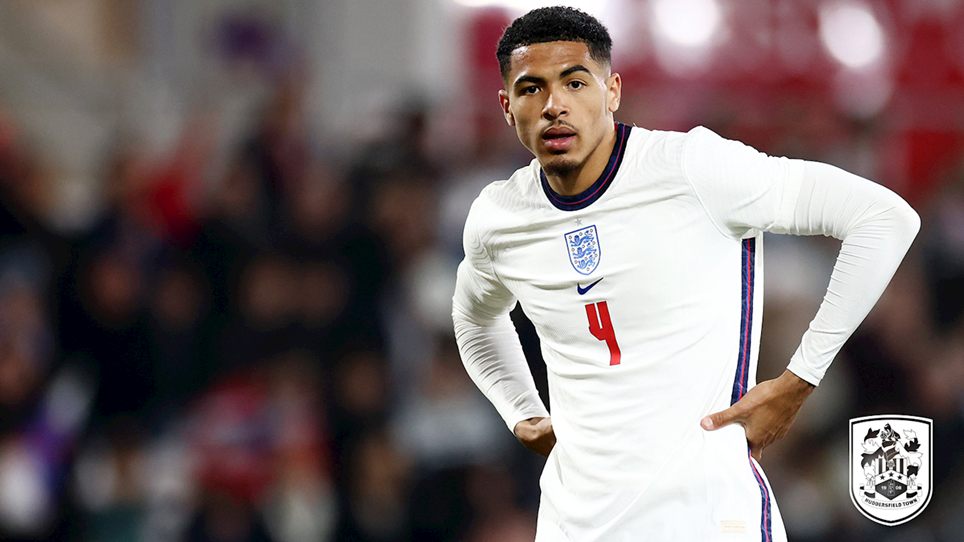