Dean Hoyle issues an update from the Board in June 2022

Now that the dust has settled on the 2021/22 Sky Bet Championship season, it’s important that we reflect on the many positives – and that we move forward.

I know that the circumstances of our Play-Off Final defeat was hard to take for those of us with a Huddersfield Town persuasion, but I want to take this opportunity to congratulate Nottingham Forest on their win and wish them all the best in the Premier League. They are a great club with some good people.

I travelled back from Wembley with the coaching staff and, into the early hours, they already had their laptops out and were discussing how we can improve again next season. I was really encouraged by that attitude.
We’ve been here before as a Club. We lost the 2011 Play-Off Final in painful fashion, but then we worked hard to go one step further – and we did at Wembley a year later. We need to replicate that dogged determination to get better once again. It’s all about how we bounce back now. There are always challenges in life – days when you feel like everything goes against you – but in those times, it is all about how you react.

The achievements of the squad, led by Carlos Corberán and his staff, were there for all to see during the season. Finishing third in the Sky Bet Championship is no mean feat and has restored a lot of pride after some difficult seasons on the pitch. It’s given us a fantastic platform to build from, and that is what our focus has turned to now.

I’m delighted to report that the positivity behind-the-scenes has been reflected in the stands for the 2022/23 season already. Season Cards sales have been incredibly strong and, all in, we’re approaching the 15,500 figure as I write. That’s significantly up on last season and eclipses the figure we had for the 2016/17 season too! With Season Cards still on sale, we predict that we will reach our highest total since our first season in the Premier League in 2017/18.

On behalf of everyone at the Club, thank you for that magnificent support - It is huge for the football club. We have tried to keep our prices as affordable as possible, but you collectively deserve all the credit for committing to back the team again for the new season. It shows me that #TerrierSpirit is firmly back and here to stay – I can feel the same togetherness that this Club had in our promotion season.

If you haven’t got yours yet, please do so! It is the best way to save yourself money if you plan to attend more than half of our home games in the coming season, and there are great prices available for younger supporters. You can find all the information you need right HERE.

I’ve always been firm in the opinion that the Club should represent the wider community of Huddersfield, not only in the stands but also through our actions. I also feel that, after the pandemic-driven lockdowns, we’ve been able to return to this ethos through some amazing community events such as Pedal for Pounds 10.5 with Made by Cooper, and through the ‘Road to Wembley’ bike ride that raised money in honour of Daz Hopson. It was so good to see so many familiar faces again – and some new ones too – and to raise money for some incredible causes. We’re still receiving the funds, but they will be terrific amounts for sure – amounts we can all be proud of.

Back to the football. Leigh Bromby and his team are working with Carlos to build upon the strong foundations we have in our squad to keep improving ahead of the new season, which will soon be upon us with the 30 July start. We will never deal in rumours, but we will keep supporters up to date as we progress on this front via official club channels.

On media reports, there were obviously some about the ownership situation in the days after the Play-Off Final that many of you will have seen. There’s nothing I can report on this front since my last comments on the matter, other than to say that there is still positive progress being made on acquiring the other 75% of shares in the Club. We will give you any significant updates as we progress. For now, it’s business as usual here – we must keep pushing forward.

Thank you once again for your tremendous support. We go again as one club together, full of Terrier Spirit, in 2022/23. There should be a lot to look forward to! 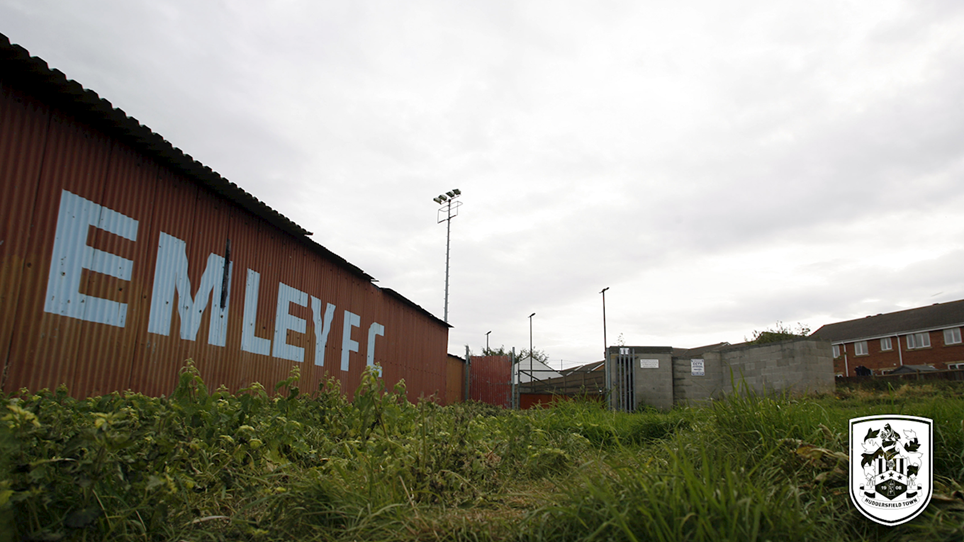 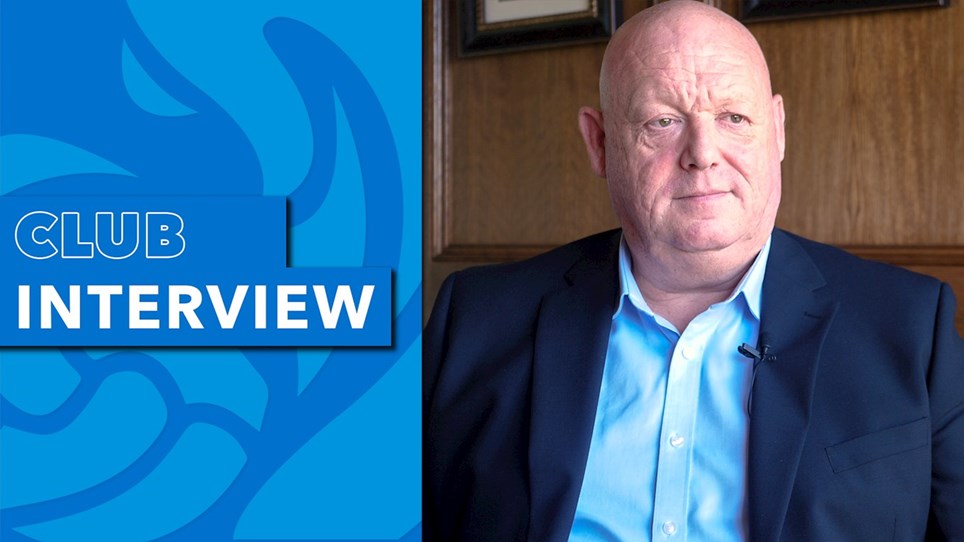