B Team defender Brodie Spencer made his senior debut for Northern Ireland on Sunday evening, playing 25 minutes in a Nations League game in Cyprus!

Brodie, who operates as a right back or right wing back for Town, came on for Paddy Lane at left back and performed admirably on his senior debut, helping his nation to a 0-0 draw in Larnaca.

🎥 Ian Baraclough reacts to our 0-0 draw in Cyprus 👇🏻 #GAWA pic.twitter.com/k0WWxZkMet

It caps an incredible few weeks for Spencer, who joined the Town Academy from Belfast-based club Cliftonville in the summer of 2020. Previously capped at Under-19 level, he was called into a senior training camp by manager Ian Baraclough in May and clearly impressed enough to receive his first call into the 28-man senior squad for the four Nations League games.

Shortly before his international honours, Brodie was named Town’s Academy Player of the Year for the 2021/22 campaign.

Brodie is one of three players to play international minutes over the last week. 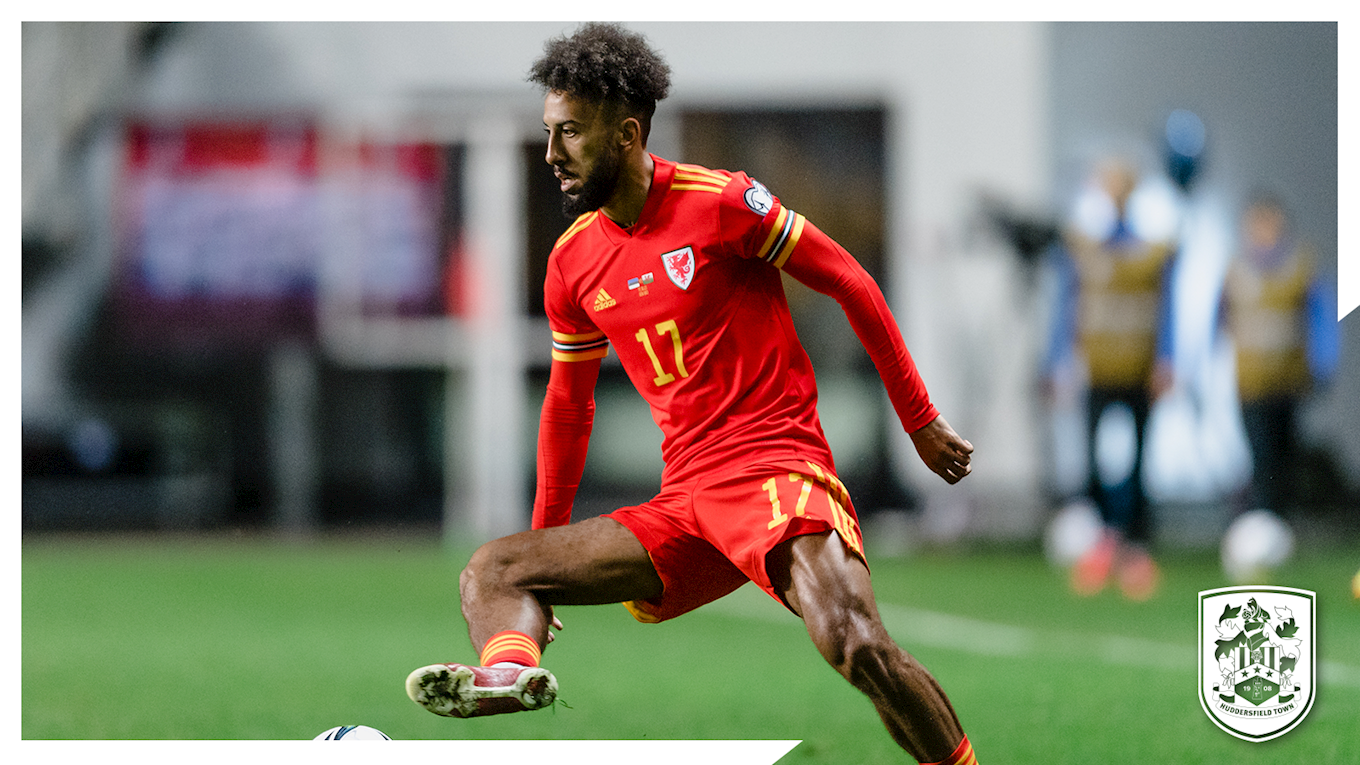 Sorba Thomas was an unused substitute for Wales in Sunday’s vital 1-0 win over Ukraine that secured World Cup qualification, but he did earn his fourth senior cap from the bench in Wednesday’s Nations League game in Poland.

Meanwhile, Scott High played the full 90 minutes in central midfield for the Scotland Under-21 side as they recorded an impressive goalless draw at league leaders Belgium in their penultimate European Under-21 Championship qualifier on Sunday afternoon.

There are several more international games that could feature Town players next week. Keep checking @htafc on social media for the latest updates! 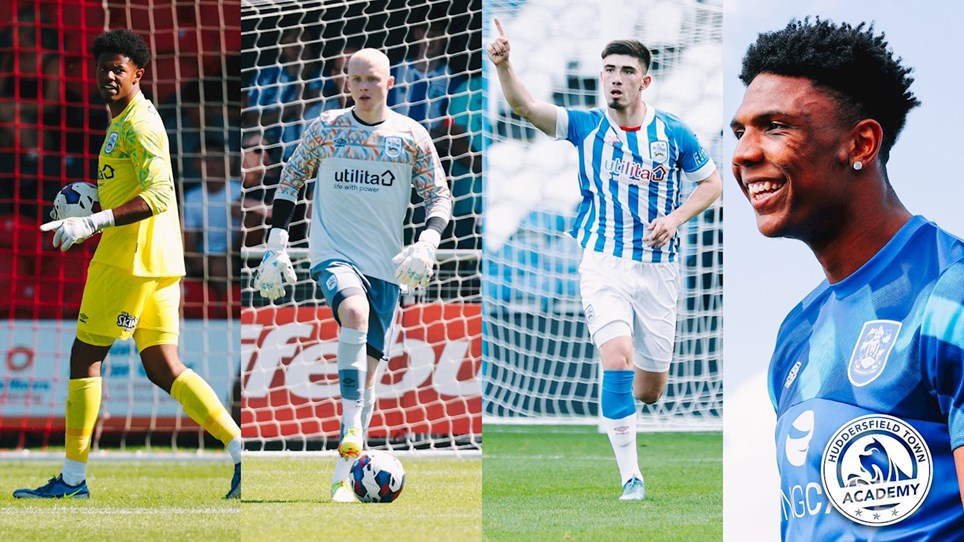