Exciting, attacking midfielder is a Terrier!

The talented midfielder joins from AFC Wimbledon for an undisclosed fee and has agreed a four-year contract running until the summer of 2026, when the Club has the option of a further year’s extension.

Jack, who only turned 21 last month, is a left-footed, attack-minded midfielder who scored 12 goals in Sky Bet League One last season, operating from the centre of the pitch and out wide.

Jack will wear the number 22 shirt for the Terriers this season! 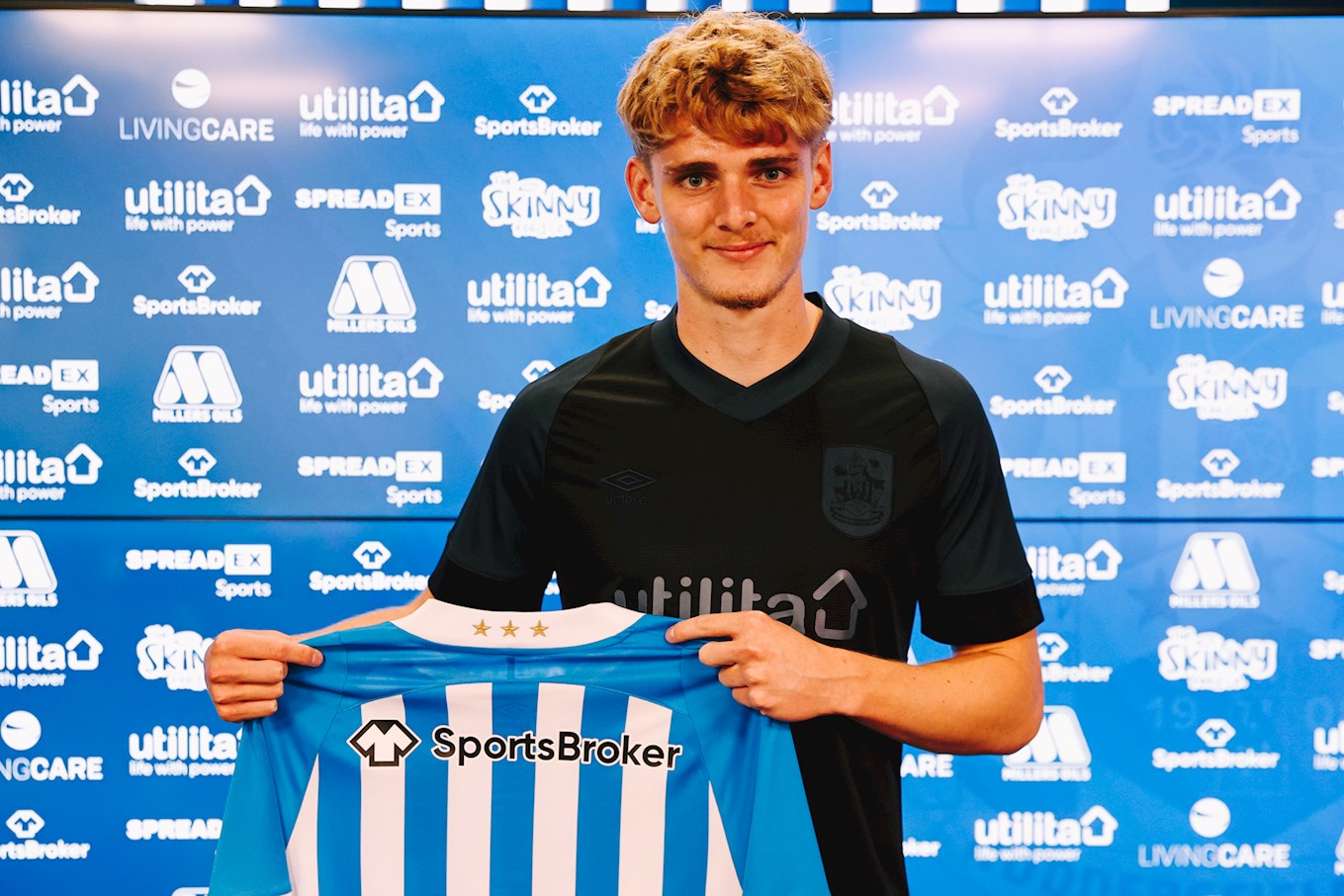 “We’ve had a longstanding interest in bringing Jack to Huddersfield Town, so we’re very happy to welcome him to the Club today. When we got the chance to speak to him, it was quickly clear that he had a real desire to join us too.

“There are not many players who have had the level of impact in a level as high as Sky Bet League One at just 20 as Jack had last season. He’s found a way to affect games and record some very impressive numbers for AFC Wimbledon.

“We still believe there is much more to come from him too, and our coaches are excited to work with him. He’s already got impressive technical skills and a real goal-scoring instinct, but we feel we can really add to his all-round game.

“I believe he’s a player who will really excite our fans.”

“I really like Jack as a player; it’s no surprise to me that there was a lot of interest in him.

“We’ve followed him for quite a while and watched a lot of him in action. He’s a footballer who will add a lot of high-quality attributes to the team in the centre of the pitch.

“He has certain standout qualities – his ability to receive the ball and drive forward in particular. He’s also very engaged when the team is going forward and attacks the penalty area really well.

“He’s only just 21 too, so there’s lots more to come from him. That’s a real focus in our recruitment – players who we can get in the building and develop further.”