Danny Schofield’s First Team play their third pre-season friendly ahead of the 2022/23 campaign this afternoon, taking on Sky Bet League Two side Doncaster Rovers at their Eco-Power Stadium in a 3pm kick-off.

This afternoon’s game includes a first run-out of pre-season for Wales international Sorba Thomas, who joins several senior players that played in the 3-1 win over Morecambe in midweek.

The players will wear the new 2022/23 away kit this afternoon, with their confirmed squad numbers! You can get your replica black kit online HERE!

We’ll also have a match report and post-match reaction from the side on htafc.com. 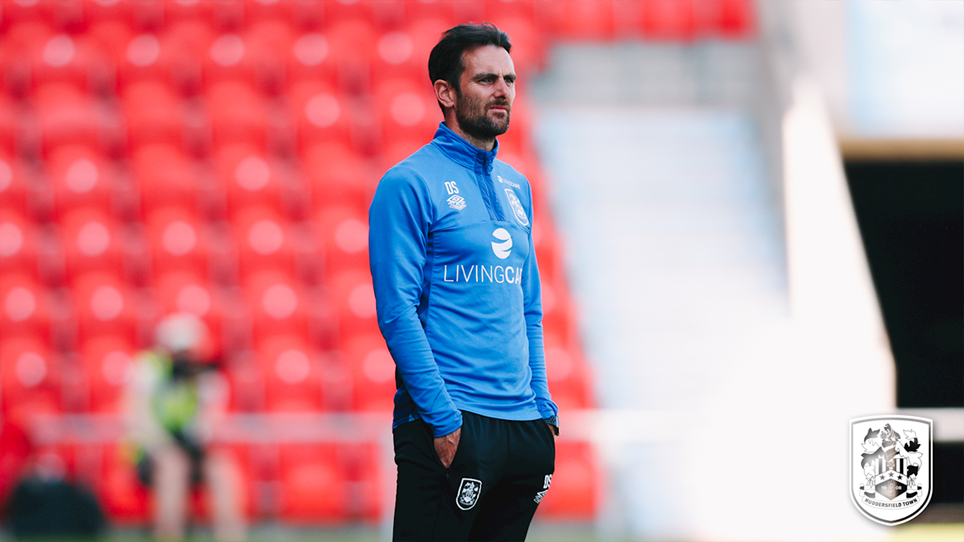 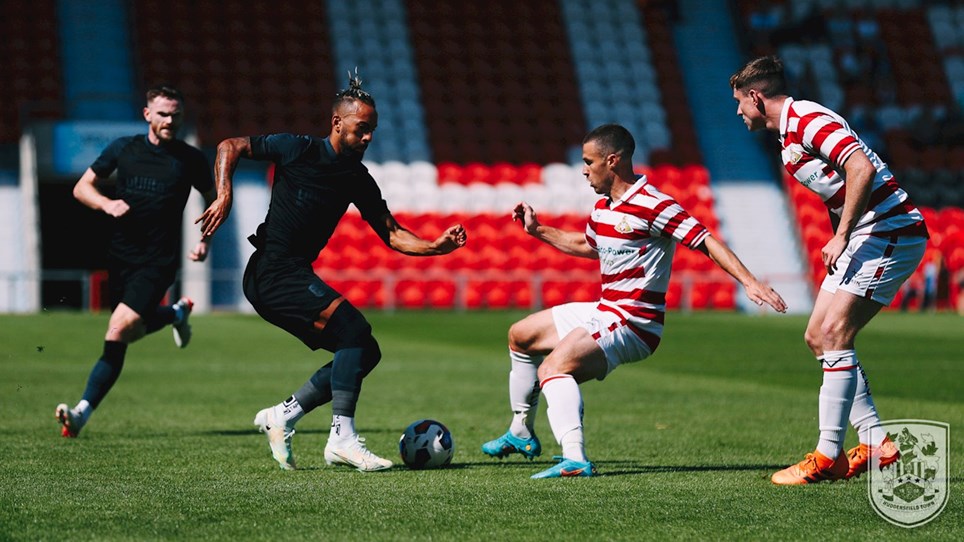 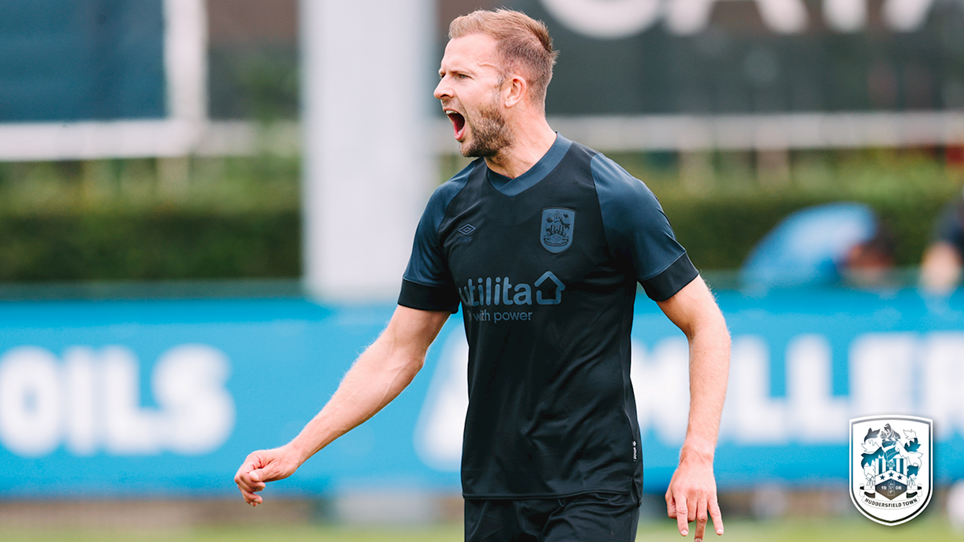 
Danny Schofield names his side for first of today’s games