The 25-year-old, who has over a century of Sky Bet Championship appearances under his belt, has agreed a two-year contract that runs until the summer of 2024, with the Club holding the option of a further year’s extension.

Mahoney – an attack-minded midfielder who can play through the centre of the pitch or in both wide positions – joins the Club as a free agent after departing fellow Championship club Millwall at the conclusion of the season.

Prior to his time in London, the former England Under-20 international has also played for AFC Bournemouth, Blackburn Rovers, Birmingham City and Barnsley. 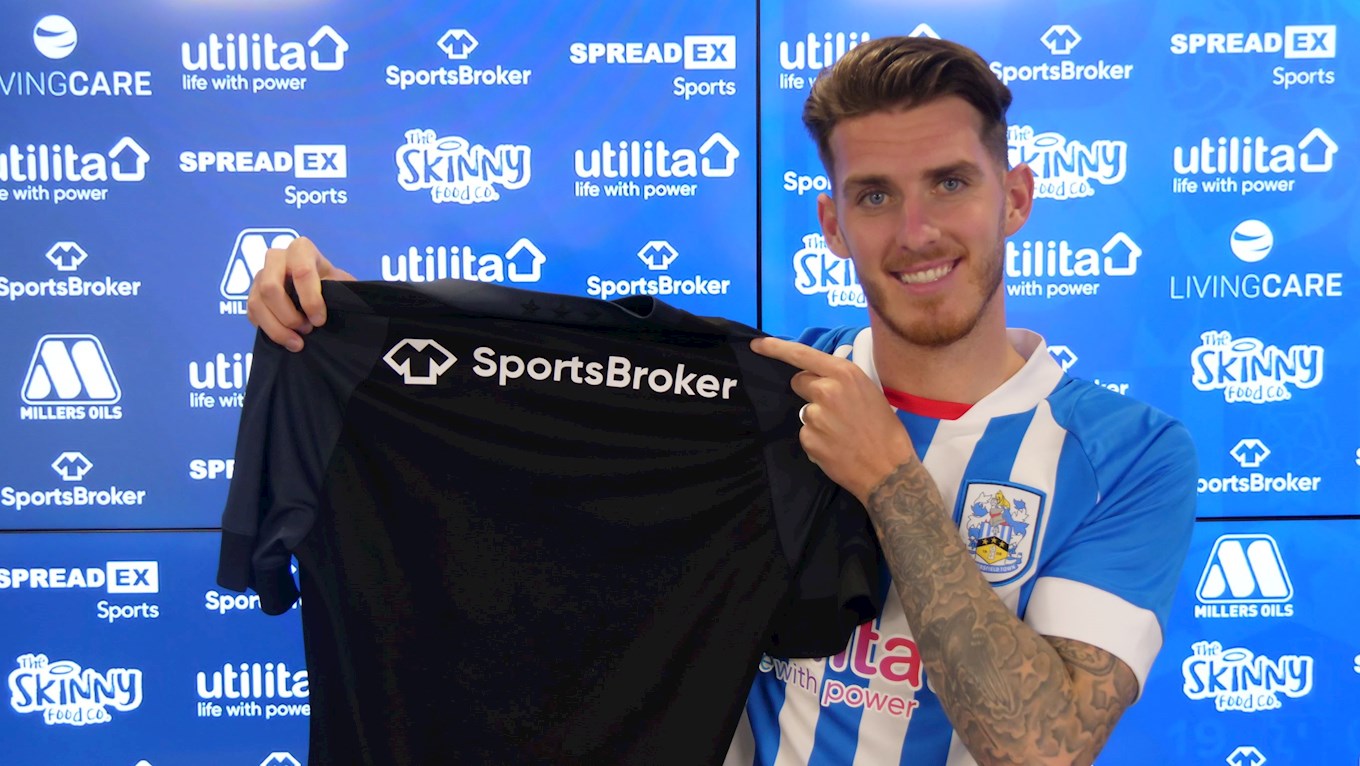 “Connor is a very interesting player that we’re excited to work with.

“He’s got very natural talent and his ability with both feet allows him to play through the middle or on either flank. That gives us important competition alongside the likes of Sorba Thomas, Duane Holmes and Josh Koroma among others.

“Connor also brings real ability at taking set-pieces, which was a fantastic source of goals for us last season. That further strengthens an area where Sorba already gives us great quality.

“His ability has seen him move around for some big fees already during his career, but his challenge now is to make Huddersfield Town his home and deliver consistently. Our staff will work very hard with him to give him every opportunity to do so.”

You can find out more about our latest signing in his first interview, or by reading about his career so far.

Have you got your shirt for next season?

Home kits are now available for pre-order by clicking here!

Away kits are now available for pre-order by clicking here!