New signing David Kasumu on his decision to become a Terrier

David Kasumu told HTTV that he’s ‘over the moon’ to have put pen-to-paper with Huddersfield Town.

The 22-year-old joins the Club from Sky Bet League One side Milton Keynes Dons, signing a three-year contract running until the summer of 2025. The Club also has the option of an extension into the 2025/26 season.

Sitting down with HTTV for his first interview, he was quick to comment on how he was feeling to have completed the move.

“I’m absolutely delighted to finally get it over the line.

“It’s something that’s been on the table for a while now and to finally get it done, I’m over the moon and just can’t wait to get started.

“Speaking with the Head Coach and things, I was really intrigued with what they have going here, and I wanted to be a part of it.”

The central midfielder made nearly a century of appearances over his time with MK Dons, and sees playing in the Championship as the next step in his development.

“I enjoyed my time at MK Dons, but now it’s just the time for me to try and make that step up and see what I can do playing against better teams, better players. You can only get better when you do that.

“I’m an ambitious player, and that was an option that I wanted to take straight away.”

For Town fans who haven’t seen Kasumu in action, he gave us a heads up on what to expect.

“I love winning the ball back and making tackles, getting the ball and driving forward and bringing the team forward.

“I bring a lot of intensity when I play and I’m going to really enjoy playing in front of the fans.” 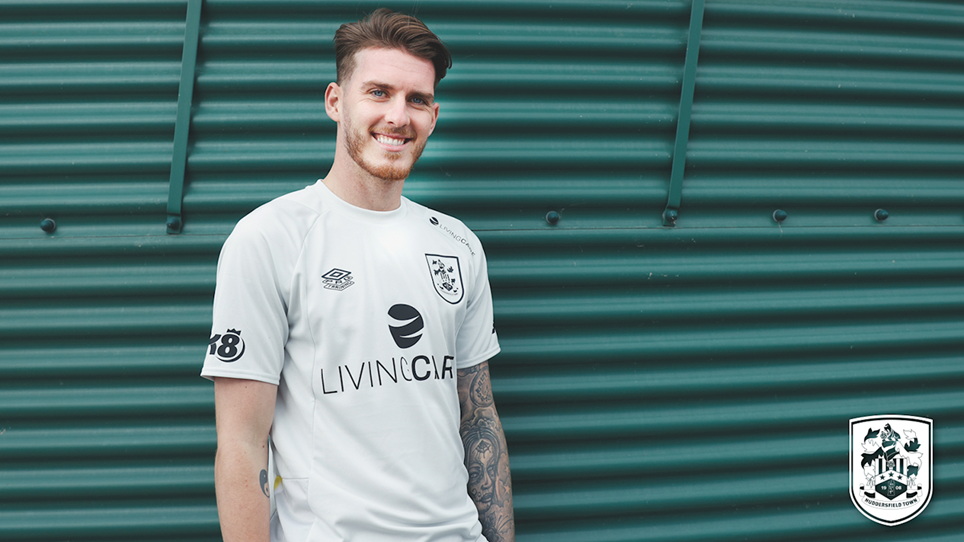