Get the lowdown on our new midfielder

Jack Rudoni arrives at Huddersfield Town on the back of a standout individual season in Sky Bet League One in 2021/22.

The midfielder only turned 21 in June but achieved great heights in what was a challenging season for his club AFC Wimbledon.

Born in Carshalton, London, he was in the Crystal Palace Academy in his formative years before joining the Dons as an 11-year-old. He progressed through the age groups before making his first appearance on a senior bench in a League One game at Southend United on March 2019, aged just 17.

He signed his first professional contract at the Club later that month, but had to stay patient for his senior bow thereafter. That came in the Papa John’s Trophy in September 2019 against Brighton & Hove Albion Under-23s, with a subsequent non-league loan at Tonbridge Angels supplementing his experience further.

His league debut for the Dons came in December 2019, and he finished the 2019/20 campaign having made 13 senior appearances for Wimbledon in all competitions. 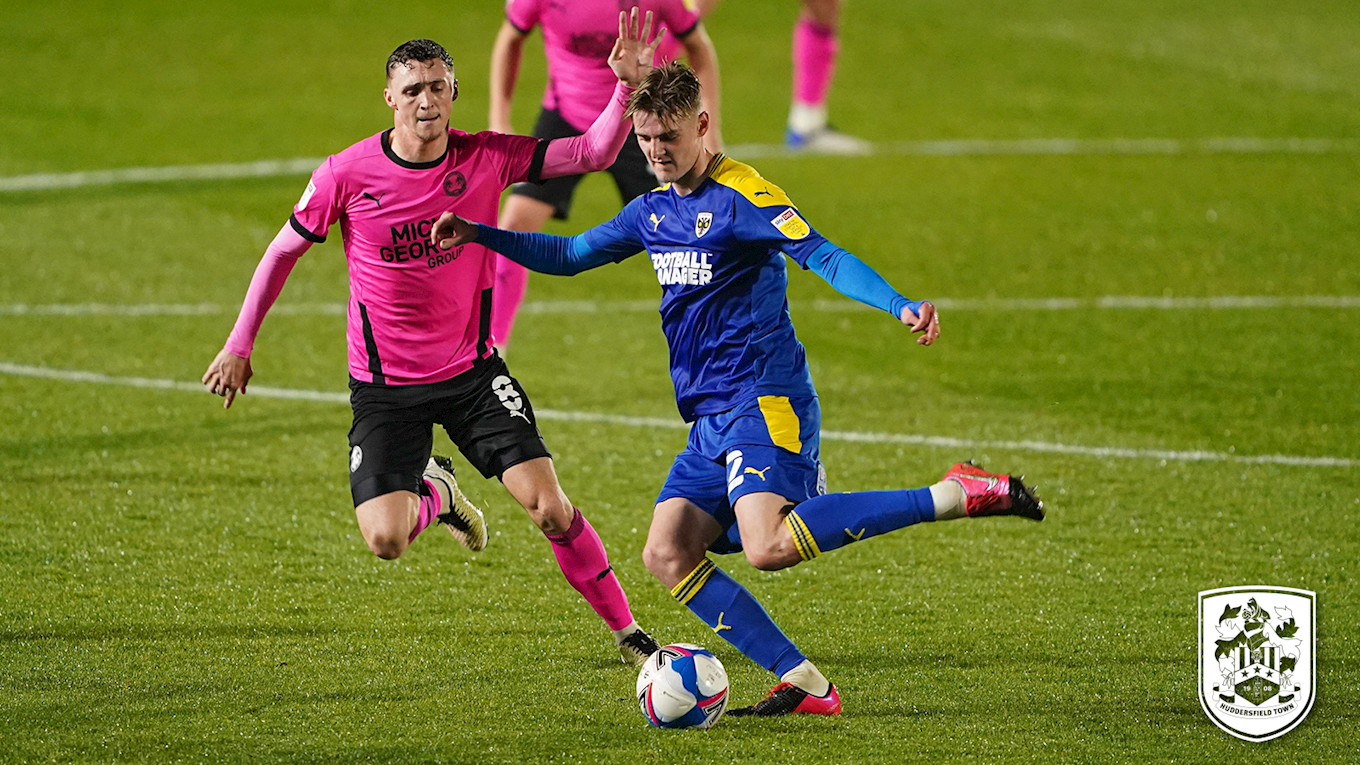 Having had that taste of League One football, Rudoni didn’t look back. He played 44 games in all competitions for the League One side in 2020/21, scoring five goals and contributing five assists. He also made an impact at the Club off the pitch, being named Wimbledon’s PFA Community Champion for his support of their community scheme.

If that was a success, 2021/22 far eclipsed that on a personal level for Jack. Although Wimbledon’s season ultimately ended in the disappointment of relegation, Rudoni hit 12 League One goals from midfield. That unsurprisingly saw him named AFC Wimbledon’s 2021/22 Player of the Year, their Young Player of the Year and saw him scoop the Junior Dons award in May 2022.