Sorba Thomas has been nominated for the Sky Bet Championship’s Goal of the Month award!

The equaliser from Town’s dramatic 3-2 home win against Blackpool on Boxing Day, our winger is up against Dominic Solanke (Bournemouth) and Troy Deeney (Birmingham City) for the Award.

A well worked team effort, Sorba initially collected the ball in his familiar position wide on the right wing before dropping a shoulder and cutting inside.

Exchanging a pair of crisp one-twos en route to the penalty area, the Welshman was played into space by a smart touch from Jordan Rhodes with his back to goal, which allowed Sorba to steady himself before smartly lifted the ball past the goalkeeper.

Watch the goal via HTTV below! 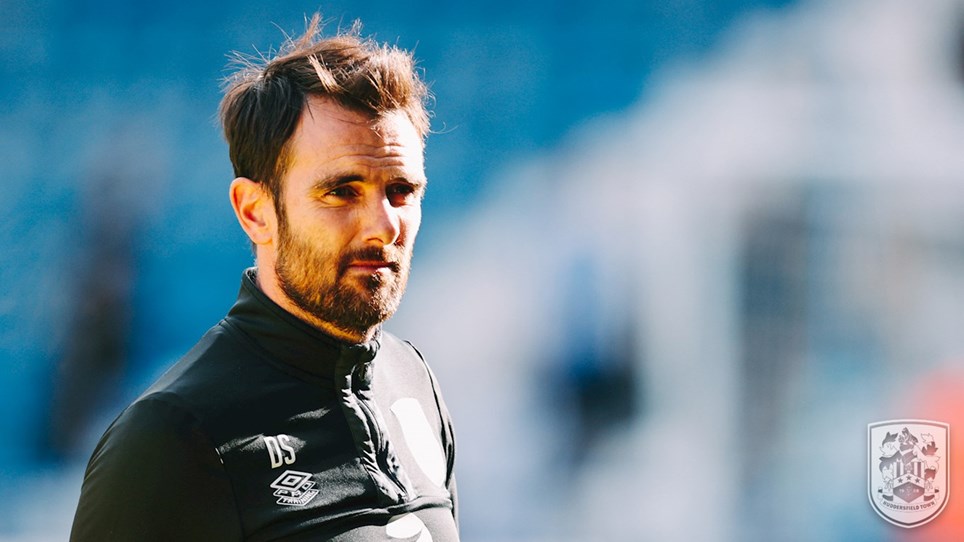 SCHOFIELD: TOUGH ONE TO TAKE 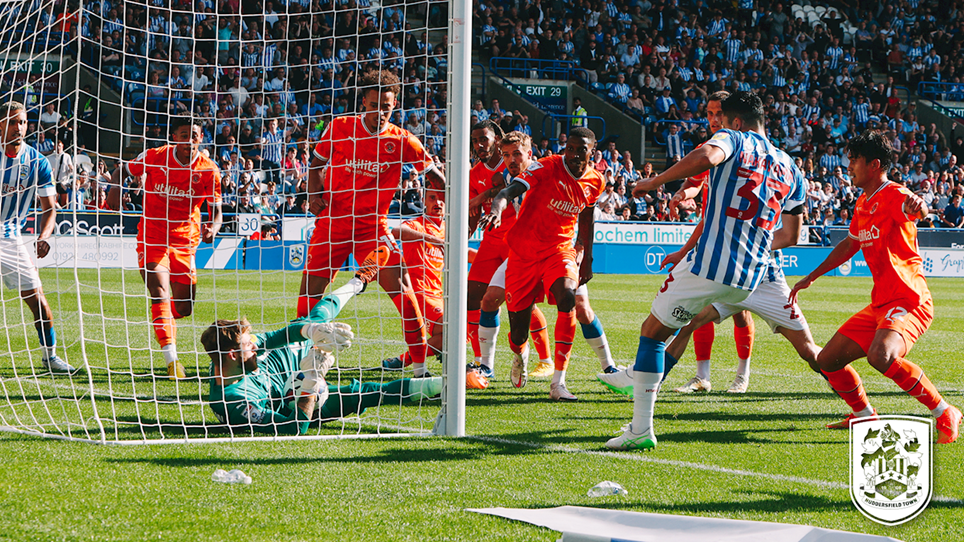