Taking the chance to look back on our 13th game in a row without defeat at Deepdale before previewing the upcoming Yorkshire derby against Sheffield United, the latest edition of HTTV’s Preview Show is out now!

Joined by the brilliant pair of The Examiner’s Steven Chicken and The Athletic’s Richard Sutcliffe, HTTV presenter Raj Bains started the show by asking for the panel’s thoughts on Town’s away draw with Preston North End before switching focus to Sheffield United.

Leaning on the Steven’s knowledge of Town and Richard’s familiarity with Sheffield United, there is an in-depth preview of the upcoming Yorkshire derby. With both sides coming into the match in fine form with legitimate Play-Off hopes, there’s a lot potentially riding on Saturday’s result.

Having improved so dramatically since Paul Heckingbottom became manager, the Blades pose a tough test for Town and have plenty of players to watch out for – which the panel do a great job of highlighting within the show.

Available for free as ever via both HTTV on YouTube and HTAFC Sounds on Spotify, the show is also linked to below!

Sheffield United are the next visitors to the John Smith’s Stadium for a 12.30pm kick-off on Saturday 12 February 2022 in the Sky Bet Championship. Want to get behind the Terriers in our latest Yorkshire derby? CLICK HERE to secure your seat! 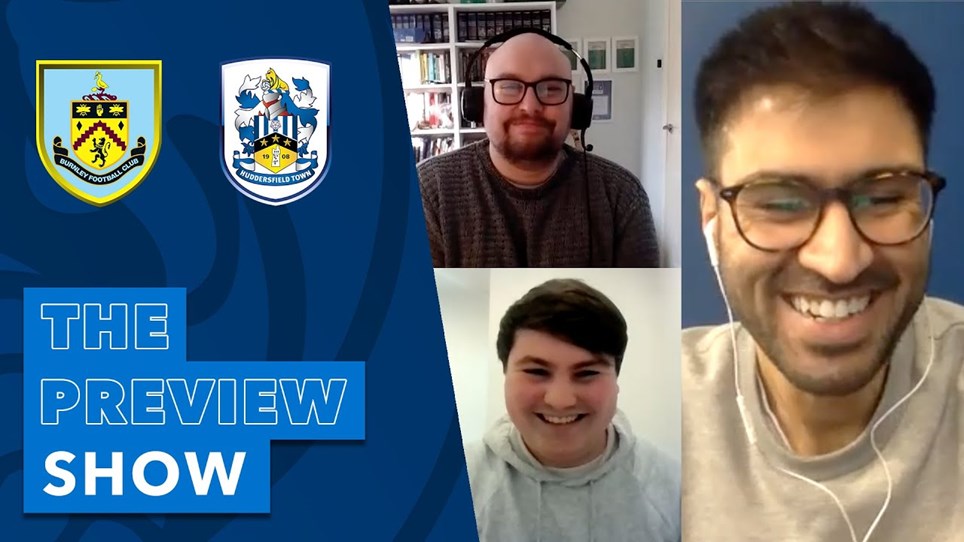