Carlos Corberán makes three changes to the side

The first change sees Harry Toffolo return to the team, having been used as a substitute during last weekend’s draw with Sheffield United. He replaces Josh Ruffels, who is on the bench today.

Duane Holmes returns to the side in our second change, replacing Josh Koroma. Josh is also among the substitutes this afternoon.

The final change brings Ollie Turton back into the side at the expense of Pipa, who is not involved today due to a groin issue.

With the Spaniard dropping out of the match day 18, centre back Naby Sarr returns to the bench. He is joined by 21-year-old goalkeeper Jacob Chapman, with Jamal Blackman missing due to illness.

Alongside Blackman and Pipa, Corberán is without Ryan Schofield (shoulder), Álex Vallejo (knee), Tino Anjorin (foot) and Rolando Aarons (knee). Levi Colwill is back in training following his recent injury but is not ready to be involved today. 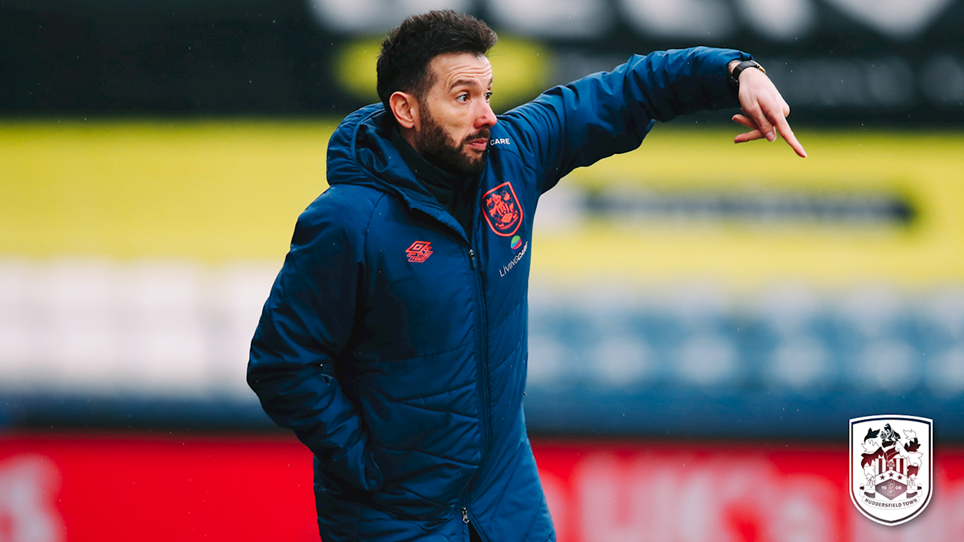 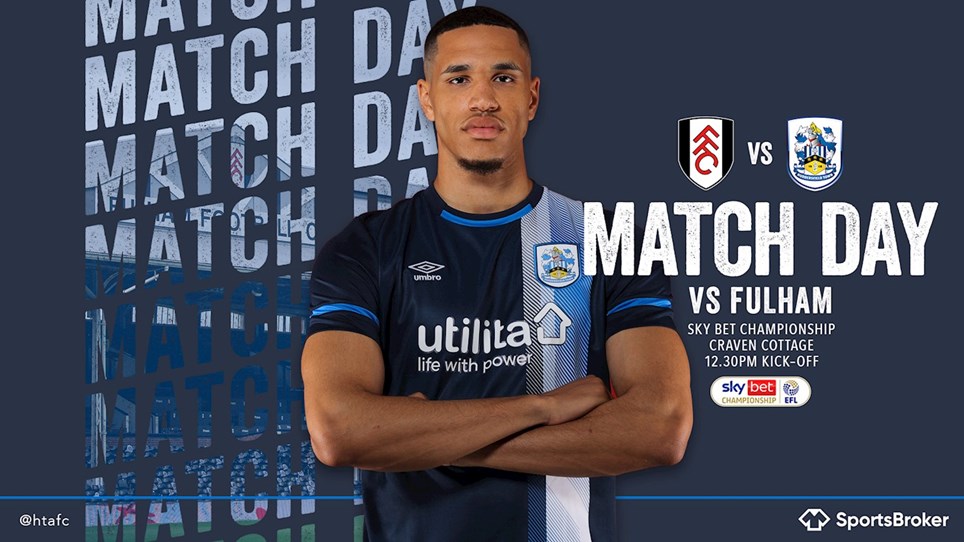