Huddersfield Town are back in Sky Bet Championship action on Wednesday 23 February 2022 when they welcome Cardiff City to the John Smith’s Stadium; 7:45pm kick-off.

Town come into the game off the back of an excellent 1-2 win over league-leaders Fulham on Saturday 19 February 2022!

Cardiff City arrive at John Smith’s Stadium having drawn against Blackpool in their last game.

Cardiff City currently occupy the 19th spot of the Championship table having taken 36 points from 32 games. 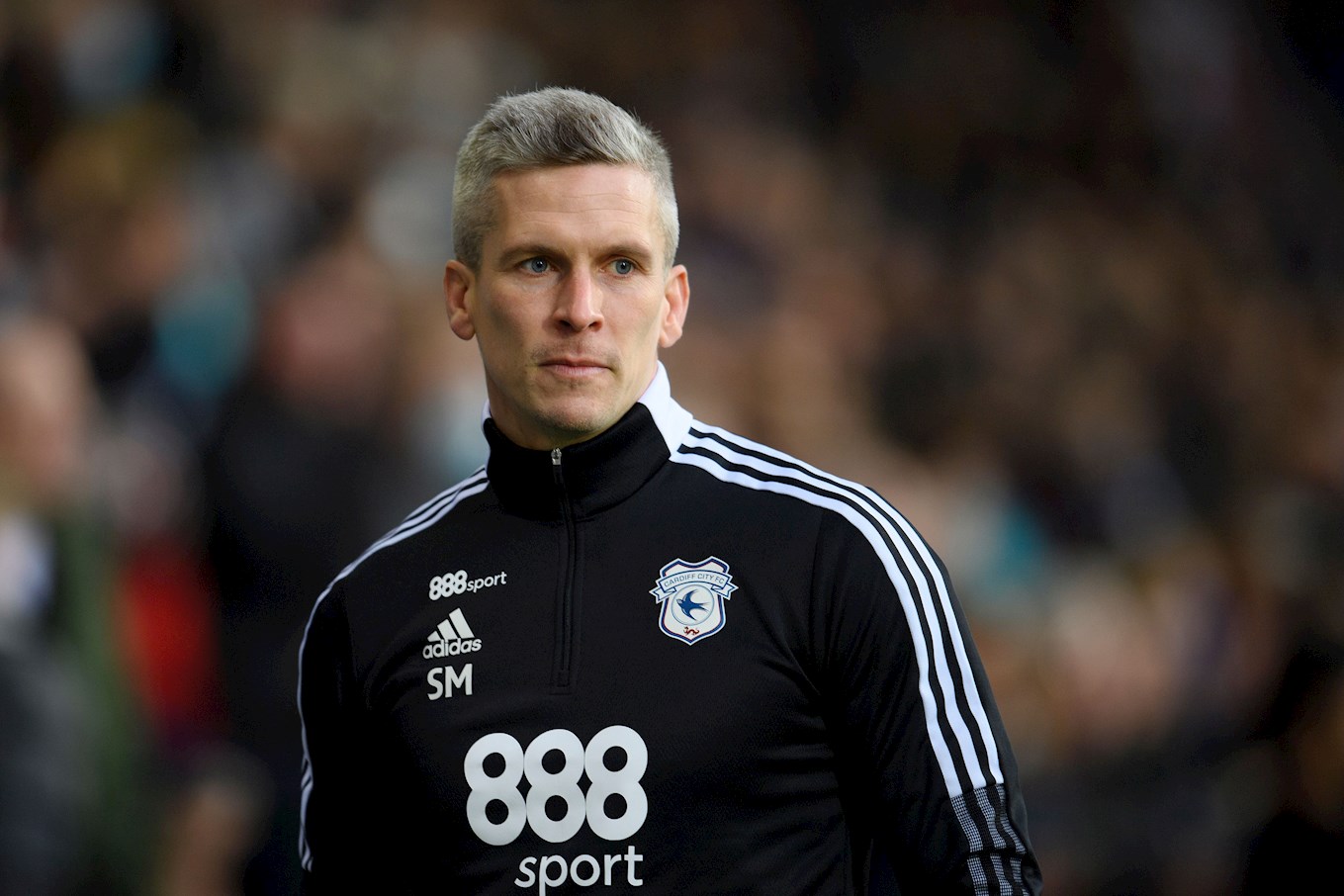 Since arriving at the Cardiff City Stadium, Morison has picked up seven wins in his 16 games in charge.

Cardiff will be hoping to do the double over Town tomorrow, having won the reverse fixture 2-1 back in November 2021.

Having come through Cardiff’s Academy, Bagan is enjoying his breakthrough season in the First Team. Despite missing several weeks with a shoulder injury, the 20-year-old has come straight back into Steve Morrison’s side. The left back has scored twice in games against Millwall and Coventry City since his return, with his inclusion in the team being a factor in Cardiff’s recent run of two clean sheets in three. Bagan’s impressive performances prior to his injury earnt him a place in the Republic of Ireland Under-21s side, where he’s gained five caps so far. 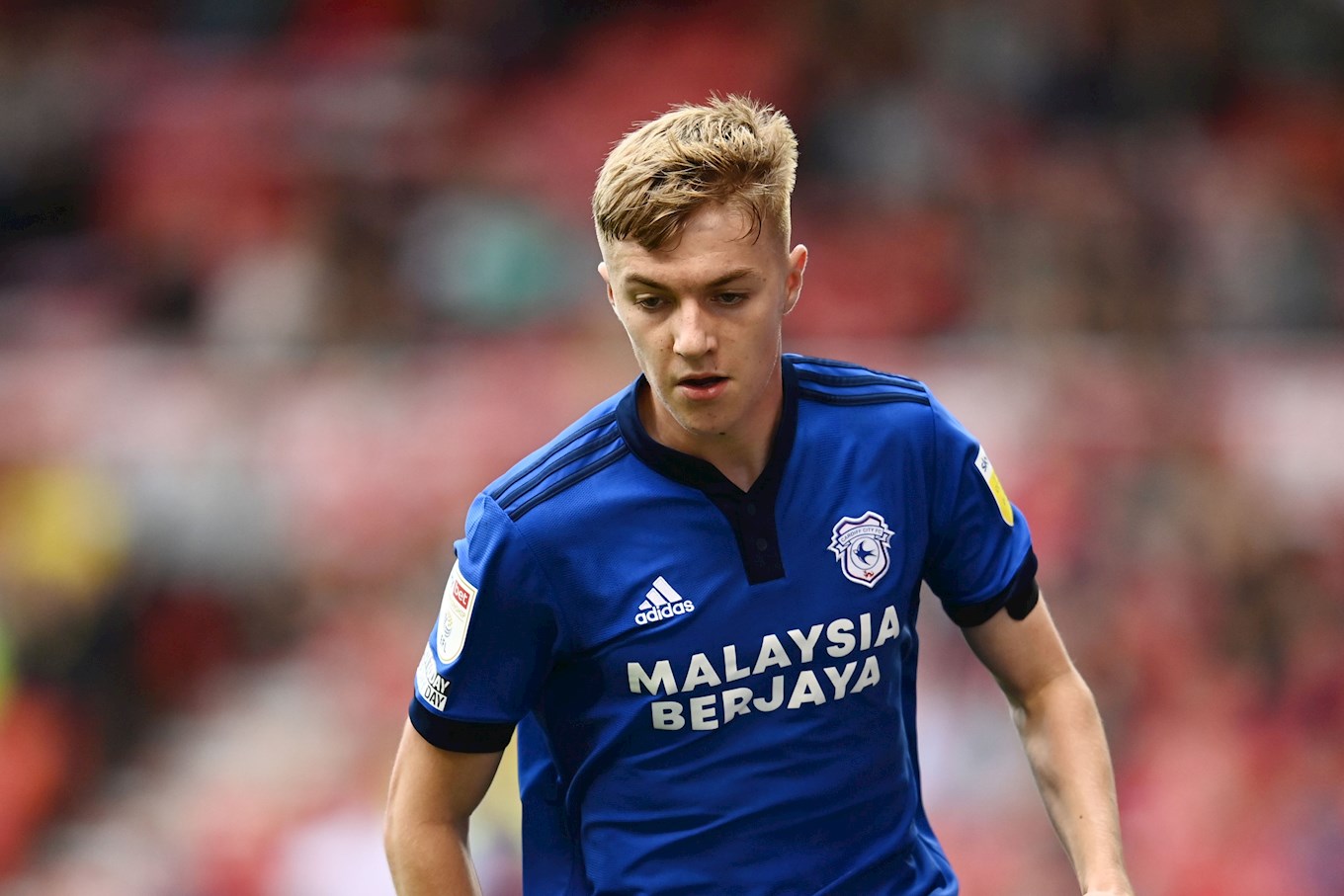 After spending the first half of the season on loan at German club Hamburg SV, the 20-year-old made the switch to the Welsh side in January 2022. The highly rated midfielder joined on loan from Premier League side Manchester City and has become an important part of Steve Morrison’s side. Starting the majority of games since joining, Doyle has helped himself to an assist as well as being involved in three Cardiff City victories. His ability on the ball will be key to Cardiff creating chances against Town, with Cardiff scoring 12 goals since he came into the side. 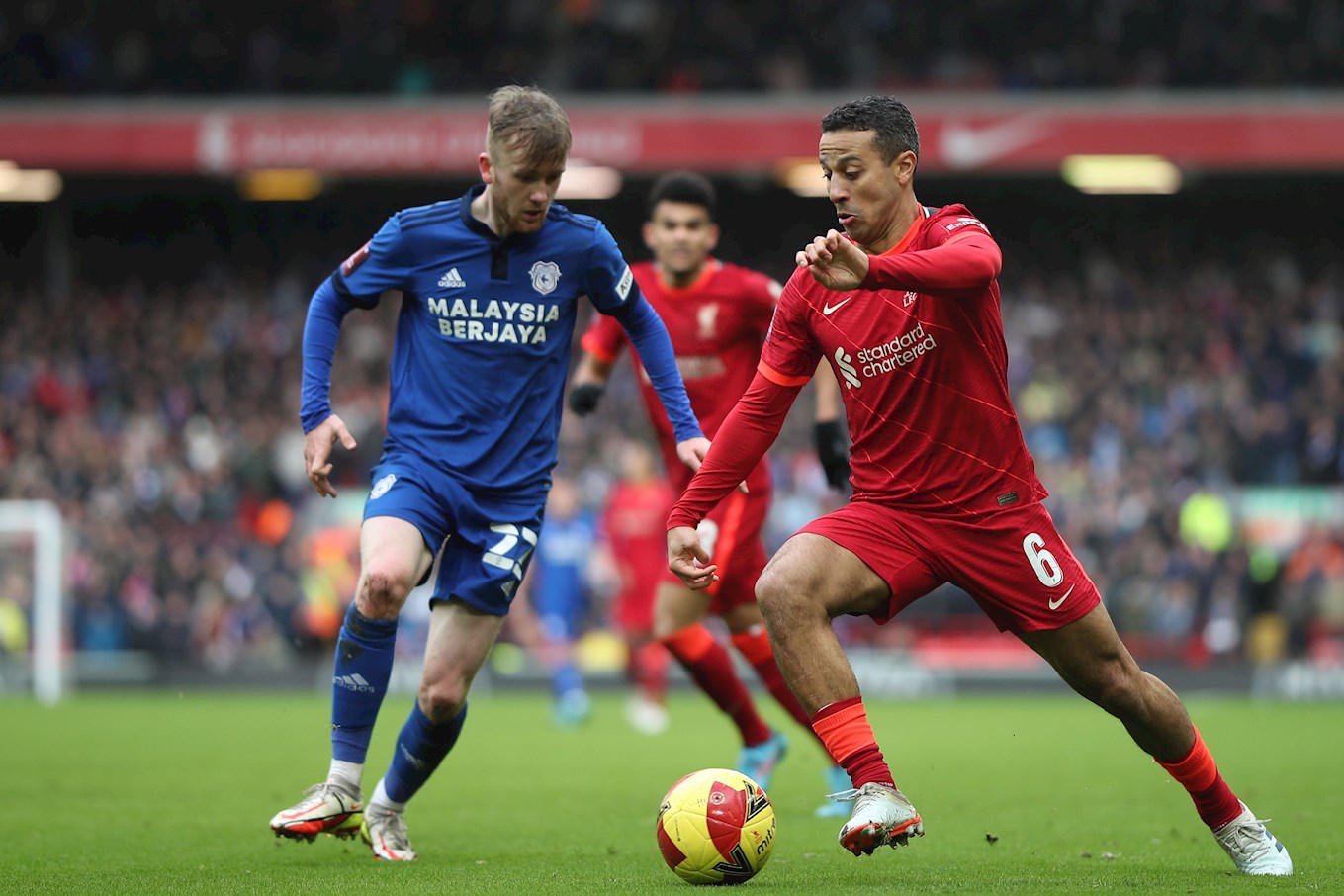 Having spent over a decade in Cardiff’s Academy, Harris made his First Team debut in against Fulham in the Emirates FA Cup in January 2017. The 23-year-old has made the majority of his Cardiff City appearances in the 2021/22 Championship season, featuring over 25 times for the Bluebirds and scoring four times. A versatile player, Boyle has featured in a number of different positions across the attacking line, including both the left and right wing, and as a striker. His performances have seen him progress through the Welsh national side where Harris has now appeared three times for the First Team. 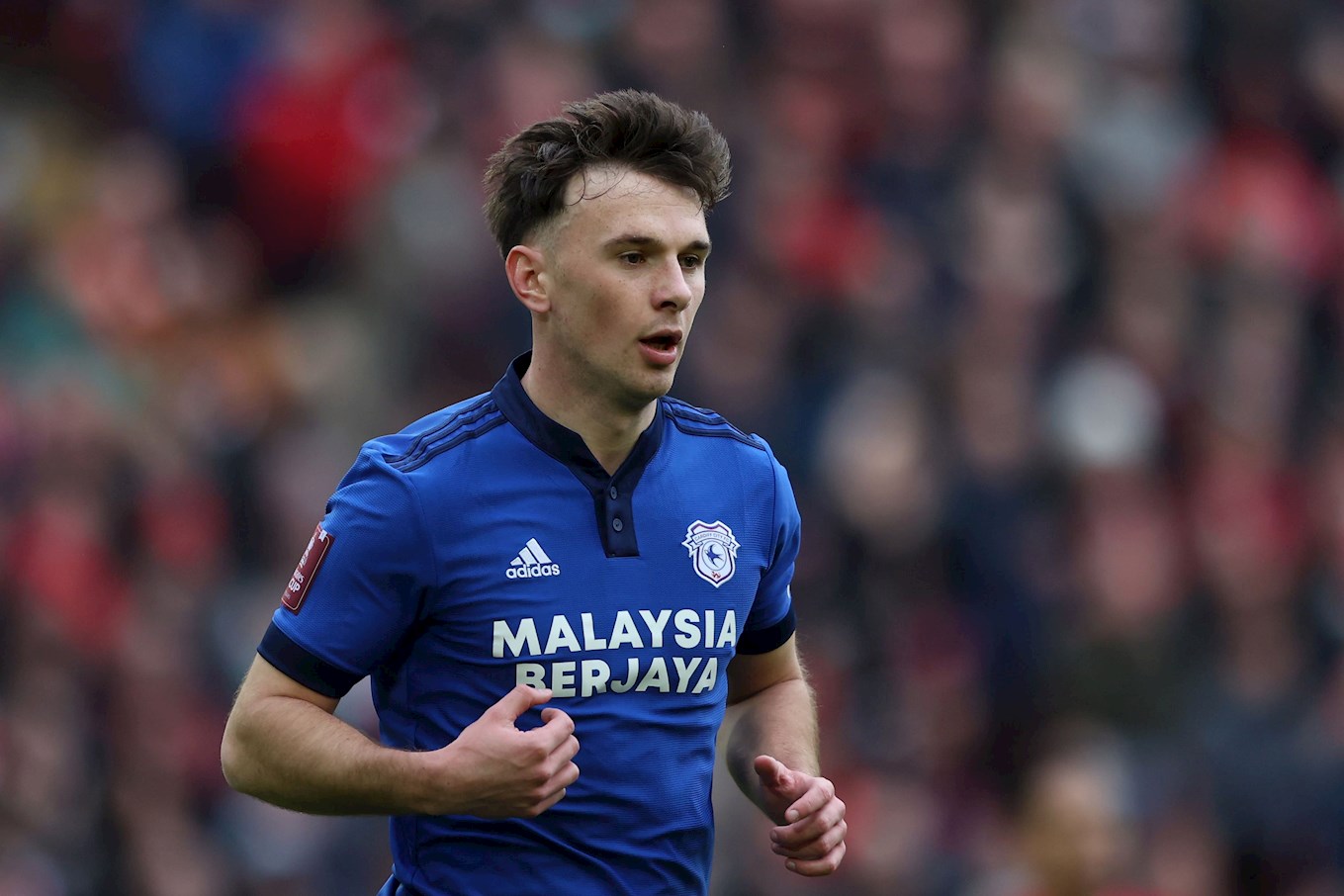 Town Head Coach Carlos Corberán provided an update on the fitness of his squad during his virtual press conference on Tuesday 22 February 2022.

Town will be in their famous blue and white stripes for Wednesday evening’s game!

All tickets are priced at £5 for all age groups across all areas of the stadium.

You can book parking in Town’s Gasworks Steel car park for home matchdays, priced at just £5 per car. 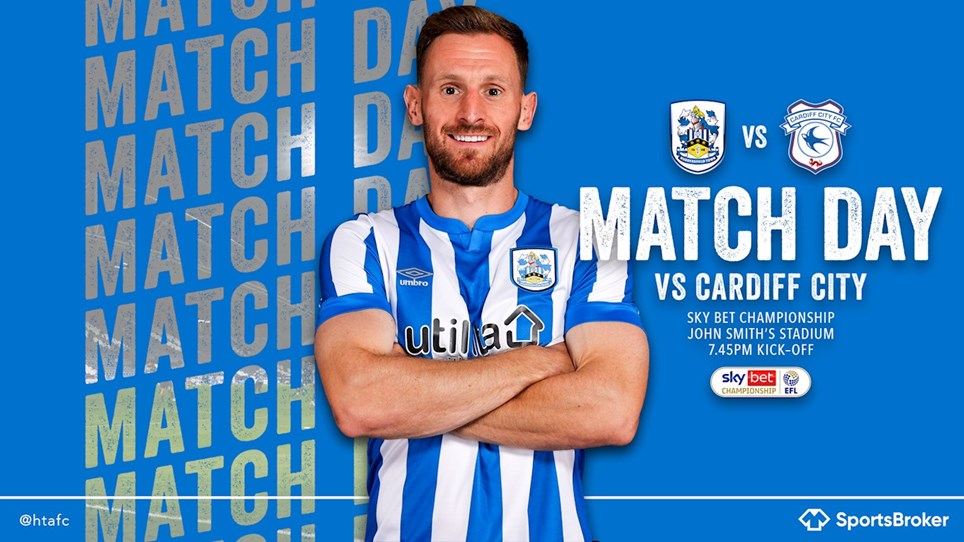