Huddersfield Town turn their attention back to the Emirates FA Cup when they take on local rivals Barnsley in their Fourth Round tie at the John Smith’s Stadium on Saturday 5 February; 3pm kick-off.

Saturday will be the fifth FA Cup meeting between the two sides. The last game came in 1977, where Barnsley won 1-0.

Barnsley made it to the Fifth Round last season before being knocked following a 1-0 loss to Chelsea.

Barnsley currently occupy the bottom spot of the Championship table, with 14 points.

Having beaten Derby County 2-1 at Oakwell in November 2021, they have failed to win a league game since, registering three draws and eight losses.

Outside of the Championship, they did win their Emirates FA Cup Third Round tie against Barrow in January 2022. 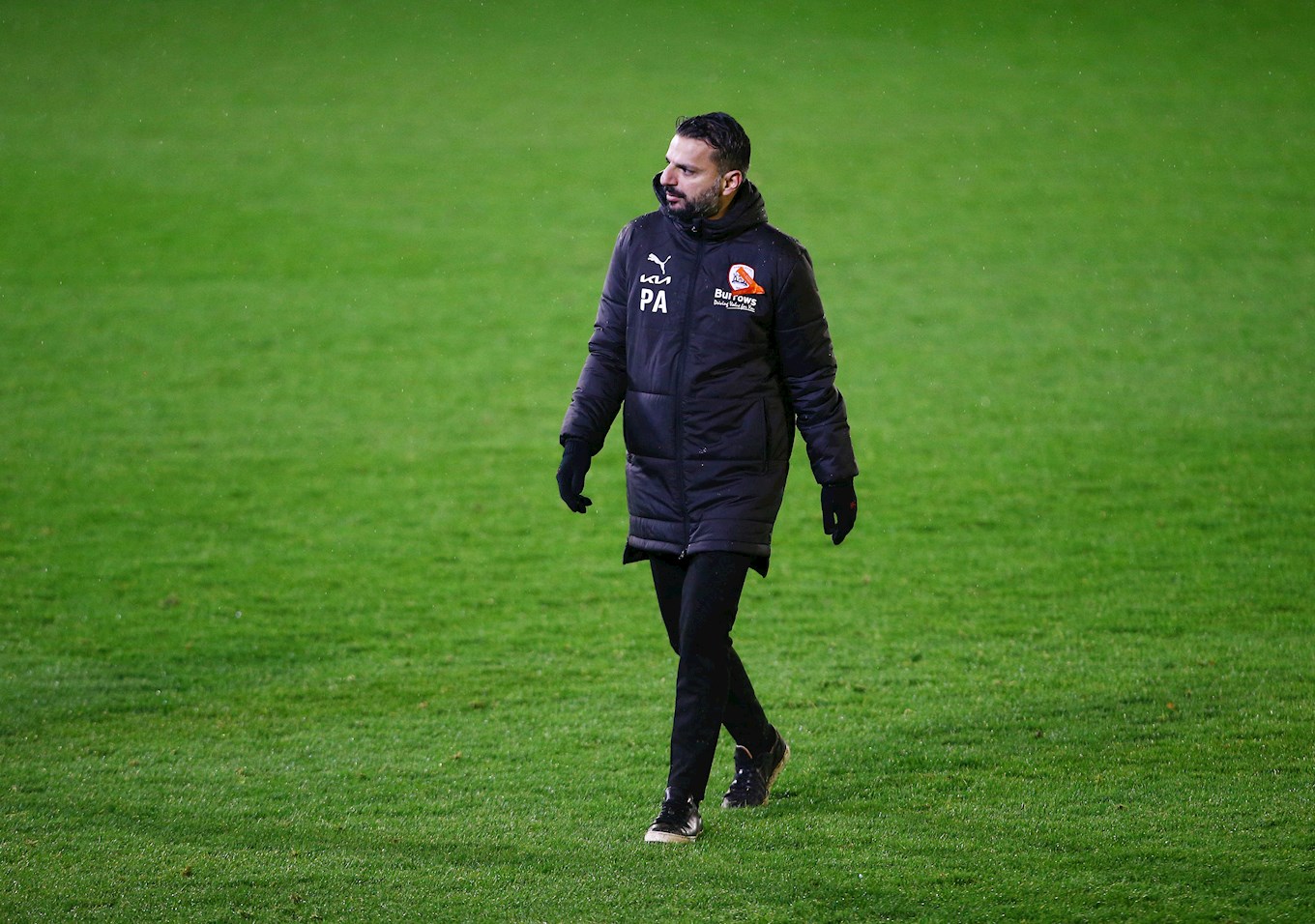 After beating Norwich in the Fourth Round Cup tie last season, Poya Asbaghi's side will be looking to knock Town out in order to progress once more.

Styles arrived at Barnsley ahead of the 2018/19 season from Bury FC, where he returned on loan for the beginning of the season. After returning to Oakwell in January 2019, the midfielder has worked hard to earn himself a place in the starting XI. The 21-year-old has made over 70 appearances for the Tykes and scored six goals so far. This season alone has seen the youngster play 25 games, bagging one goal and an assist in the process. 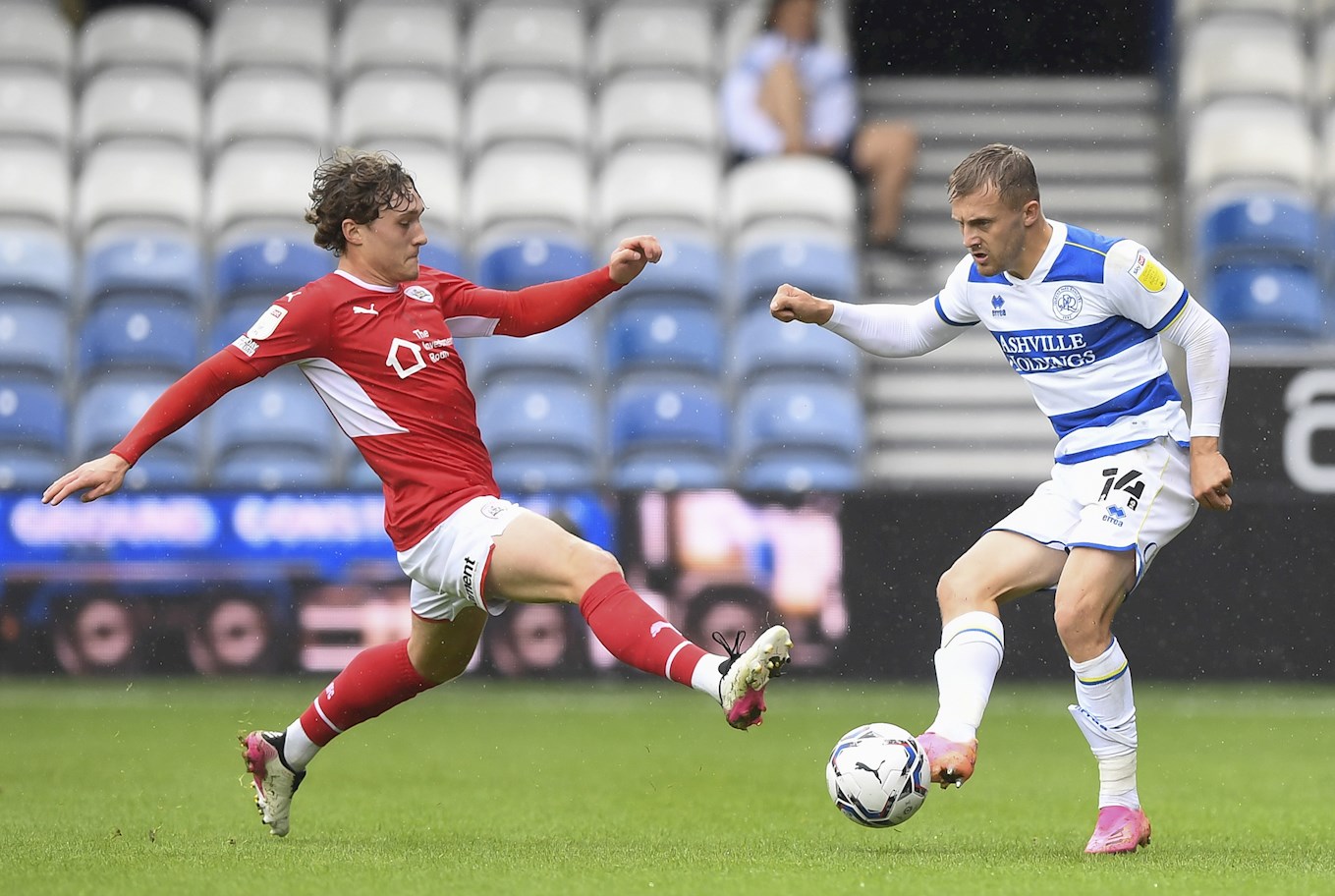 The 23-year-old arrived at Oakwell in 2016, having left Manchester City’s Academy. Following a loan spell at Darlington, the midfielder made his Barnsley debut in June 2020 in a 1-0 win against QPR. Comfortable in various midfield positions, Palmer’s versatility makes him a key player for the Tykes. So far this season, Palmer has contributed an assist in 23 appearances. 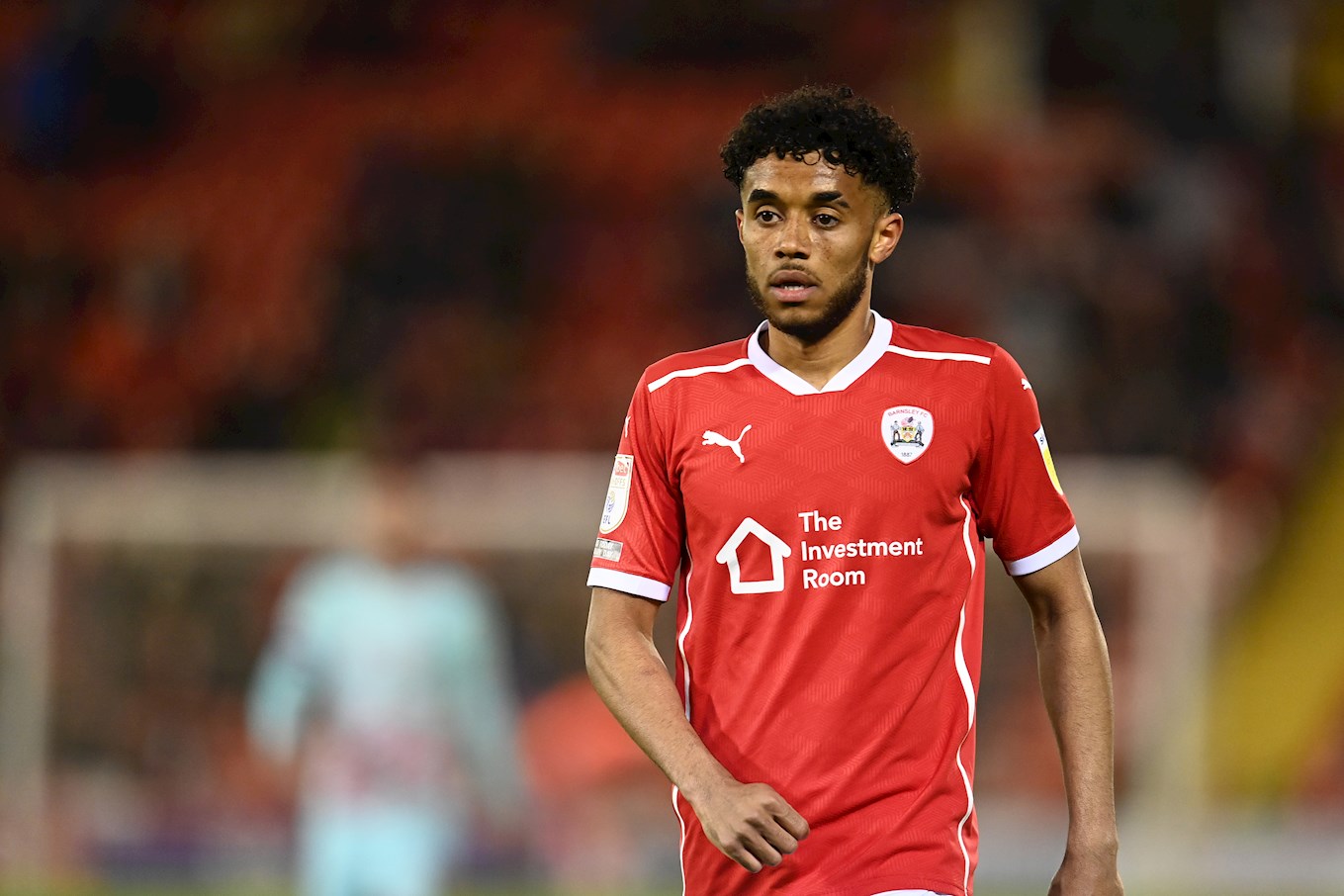 After joining the Club at the end of 2017, the striker fired in 18 goals for Barnsley’s Under-23s during the 2017/18 season. This then allowed Adeboyejo to force his way into the First Team the following season, scoring on his debut against Oxford United. The current campaign has seen the 24-year-old has made 20 appearances and has scored three goals for the Reds. Although he’s missed Barnsley’s previous two games due to a knock, it is hoped he can return on Saturday. 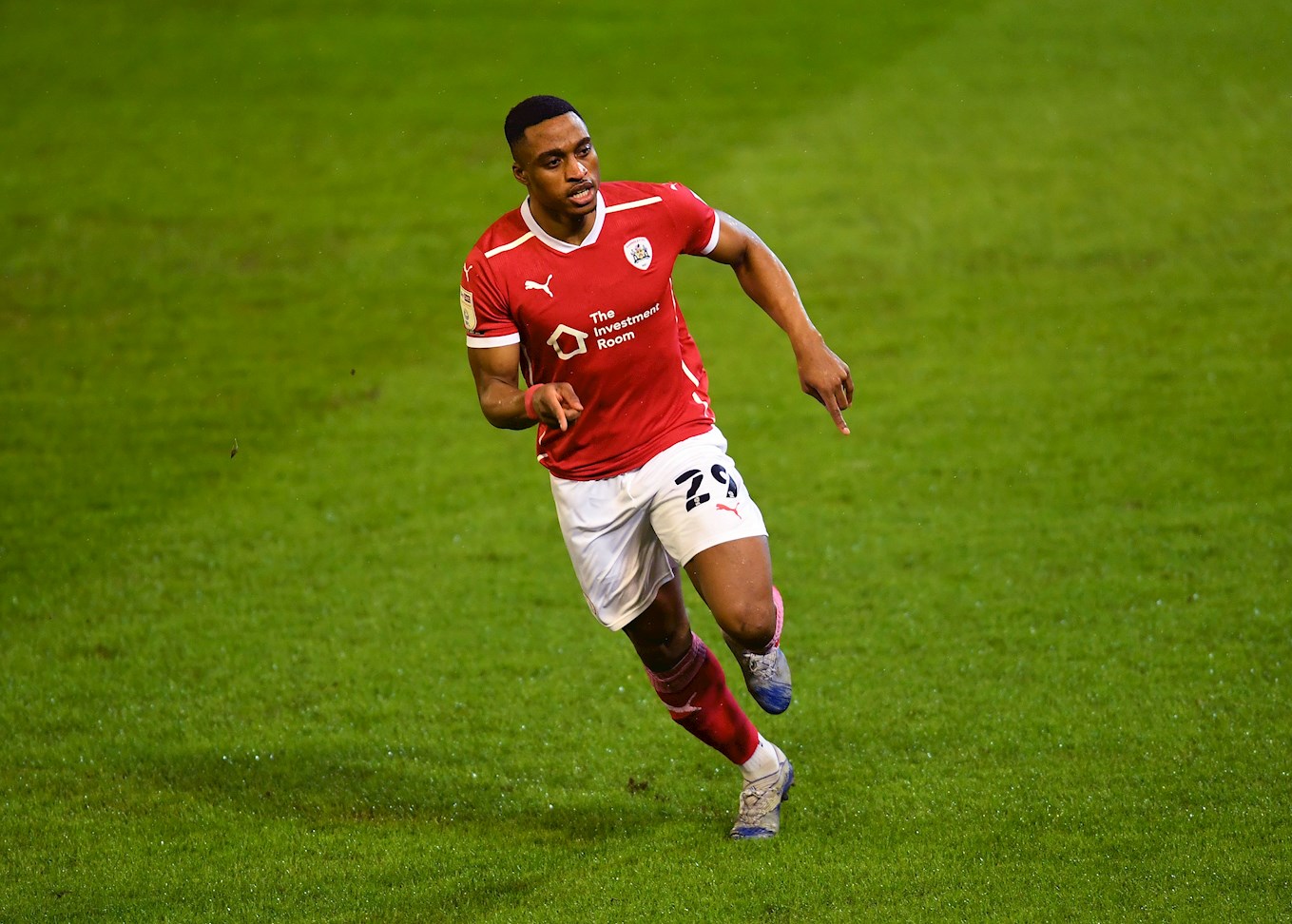 The tie between Town and Barnsley will therefore go into extra-time and penalties should the score be level after 90 minutes.

Town will be in our famous blue and white stripes for Saturday’s Cup-tie.

Tickets for our Emirates FA Cup home fixture are on sale online now – CLICK HERE – and are available to purchase from the Ticket Office.