Huddersfield Town Academy Partner Loughgall Youth paid a visit to Canalside ahead of the First Team’s game against Stoke City on Friday 28 January 2022!

Having become partners in August 2021, a key part of the partnership is knowledge sharing between coaches and support staff. As part of this, Youth Development Manager David Johnstone, Emerging Talent Youth Manager Stevie Coulter, and Head of Phase Darragh Peden made the journey from Northern Ireland to Huddersfield last month.

“We’ve recently installed a new Emerging Talent Youth Manager, whose role is to work closely with the emerging talent that we’ve identified within our football club.

“Therefore, it was beneficial that Stevie came to Huddersfield and had a first-hand experience of what’s happening over here.

“It’s really important than he can have the enthusiasm of the trip and bring it back to the coaching sessions, and to the parents and to the players themselves.

“It’s hard sometimes for young players and parents to understand that there’s full time football across the water.

“We thought it was important that Stevie and Darragh, who is the Head of Phase, came to visit Huddersfield Town as they’re two very important people in this partnership, so I’m delighted to get them over here and meet Lee Mellor and Emyr Humphreys in their own environment.

“It’s vital that we have a number of people at the club over here building relationships and vice versa - lots of Huddersfield Town staff are getting to know various people at our football club. It makes for a strong relationship.

“Everyone brings different skills; what one coach is good at isn’t necessarily what another coach is good at, so a number of coaches means we get the benefit of all the wisdom being shared.” 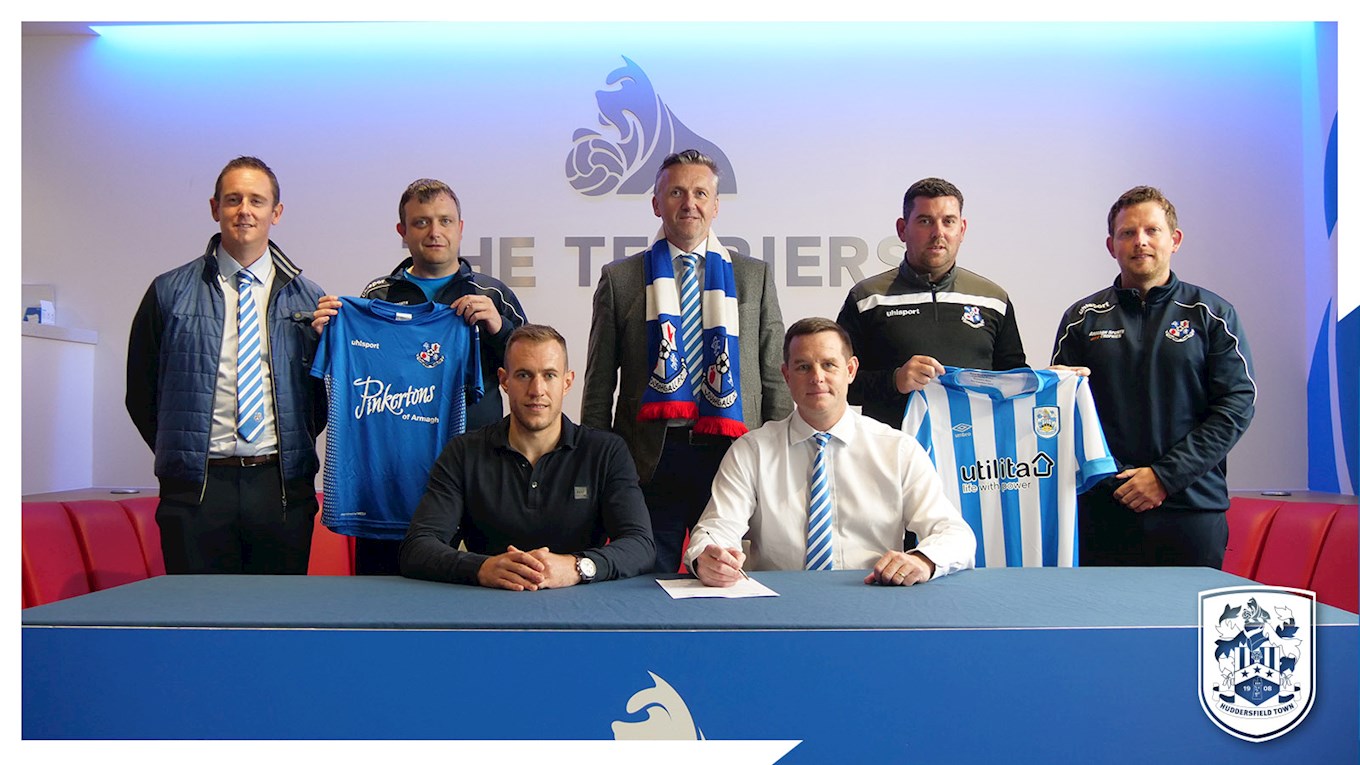 David went on to explain what he’s made of the partnership so far.

“A lot of clubs in Northern Ireland have affiliations with English clubs, but this is a full partnership.

“There’s regular contact between the two clubs and we’re really enjoying getting to understand the ethos of Huddersfield Town Football Club and how they develop youth, and then trying to implement that within our youth development and our club as a whole.

“Ultimately, it’s about how we improve, identify, and develop our younger players.

“Huddersfield Town have their non-negotiables, so we look how we can apply those to the players that we are working with to give them the best opportunity to impress. It’s about being better prepared for it.

“The other side of it, is that football moves on, tactics move on, training methods move on, so it’s really valuable to have the input from the guys here at Huddersfield Town so we know what’s happening at an elite level. That’s very valuable to us.”

David also took the time to comment on what he thinks Loughgall provide to the partnership from their side.

“We are very similar in our ethos as a club. When we had initial discussions about the partnership, it was clear that we’re similar.

“We’re both looking for what we can do differently and what we can do better, that gives us a chance to be successful and develop players that ultimately will make our First Teams successful.

“We’re very much a family club, it’s about more than football. Young players are people, parents are people - they have dreams and ambitions.

“Whilst we want to maximise player potential, we also look beyond that to how we can impart values if they don’t make it professionally.

“One thing that we find over here is that there are a couple of players who didn’t make it full time, but were chosen to work in the academy setup.

“That’s where we’re similar – we try to provide an environment that’s professional, but also values the individual. That’s very important.”

Town are back in action at the John Smith’s Stadium under the lights on Wednesday 23 February 2022 against Cardiff City, with tickets just £5 regardless of age or stand. CLICK HERE to secure your seat and join us in getting behind the lads! 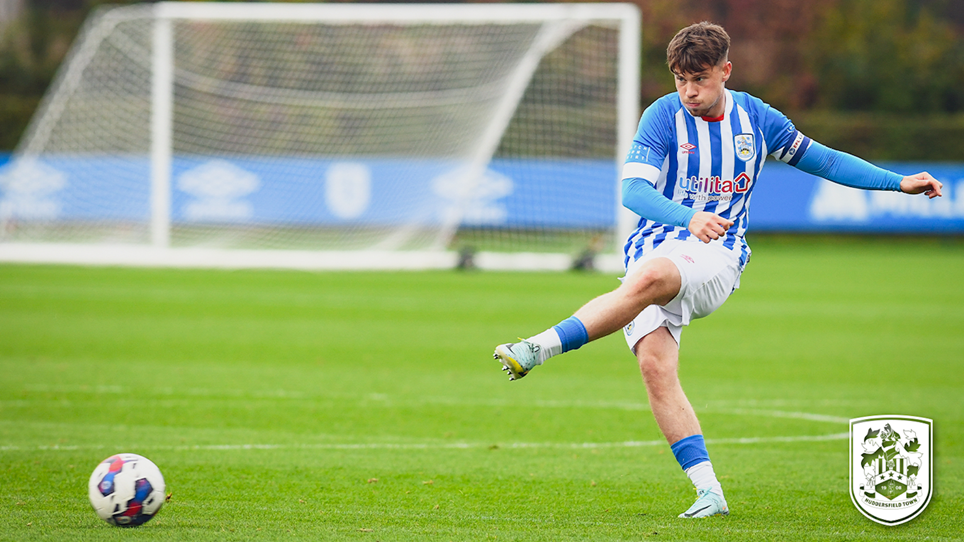