Sky Bet Championship match against Peterborough rescheduled as a result

Selected for exclusive broadcast by ITV, our FA Cup Fifth Round tie against Nottingham Forest at The City Ground will take place on Monday 7 March 2022 at 7.30pm!

Progressing to the Fifth Round for the first time since the 2017/18 season, Town have overcome Premier League opposition already in the FA Cup this season beating Burnley at Turf Moor in the Third Round before overcoming Barnsley in the Fourth Round at the John Smith’s Stadium.

As a result, our Sky Bet Championship home game against Peterborough United at the John Smith’s Stadium has been brought forward to Friday 4 March at 7.45pm to accommodate.

Televised on terrestrial television for the first time this season, ticket news will follow in due course. 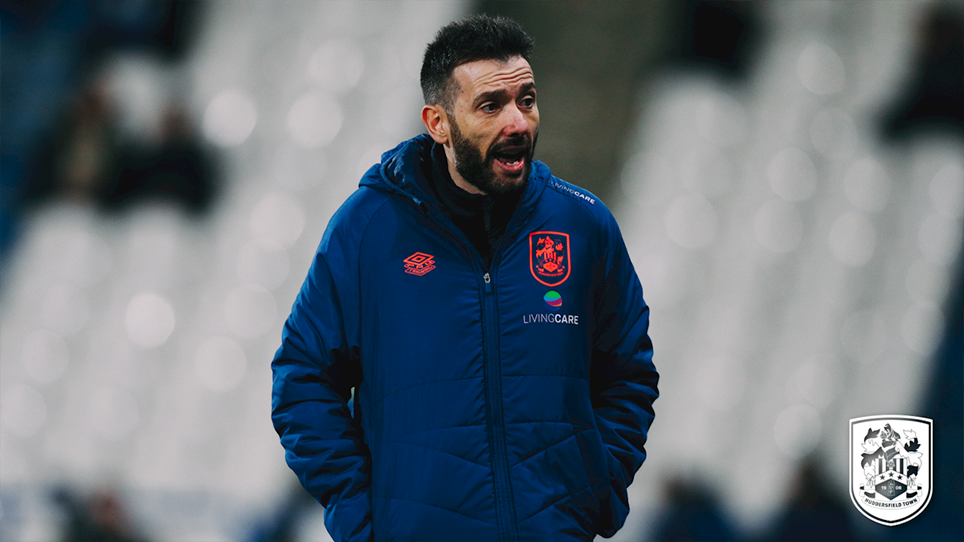