Huddersfield Town Head Coach Carlos Corberan says that he is expecting a tough game against Barnsley in the Fourth Round of the FA Cup.

Speaking to the media in his virtual press conference, Town Head Coach Carlos Corberan says his side will need to be competitive against fellow Championship side Barnsley if they want to reach the FA Cup Fifth Round.

“Both Huddersfield and Barnsley will play where both teams will need to play to their fullest to try and get to the next round.

“Our full focus is on finding the best team that has the best defensive and attacking behaviours that allows us to have the opportunity to win this game.

“A tough game is what I expect - two Championship teams means it will be a real challenge as they will have a chance to change the feeling of their league campaign.

“We could only get a point against Barnsley in the league, so tomorrow will demand the best competitive level from us.

“They have changed some players since we played them last.

Carlos went on to reflect on Town’s 1-2 victory against Burnley in the previous round.

“We always increase our confidence when we play well in games.

“In the previous game, especially in the second half, the team performed really well, and we were able to win the game.

The Spaniard spoke further on the Club’s successful FA Cup campaign of 1922.

“The FA Cup means a lot, it’s a special competition in this country.

“Knowing the history of the Club is important – we need to know who we are representing and how many people will be effected by what we do.

“The best way we can show respect is by always giving our best, not only tomorrow but every single day.”

The Spaniard also gave the latest update on the fitness of his squad.

“Fortunately, all the players that played against Derby County are available to play tomorrow!”

You can watch Carlos’ full press conference below on HTTV!

Tickets for Saturday's Emirates FA Cup game at home to Barnsley are just £10 adults & £5 concessions! Get yours online HERE now! 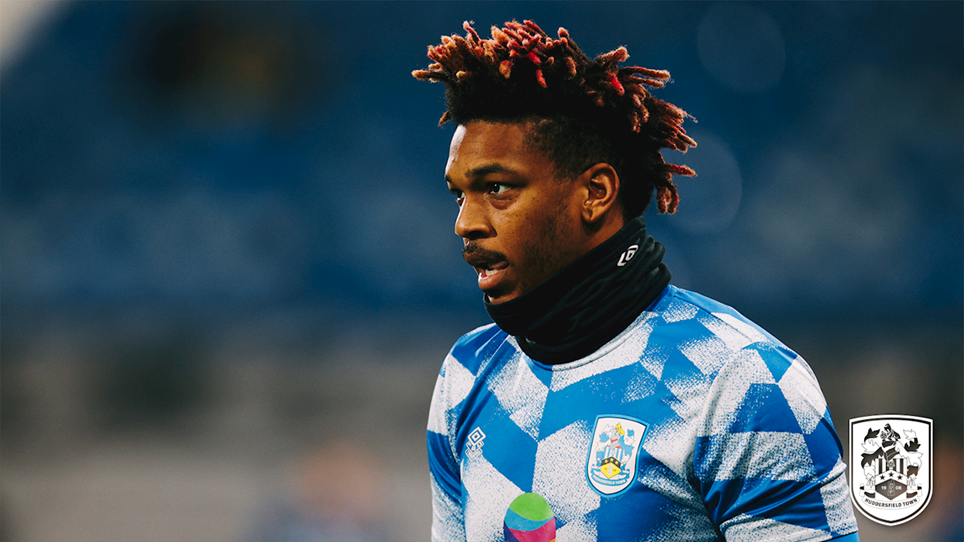 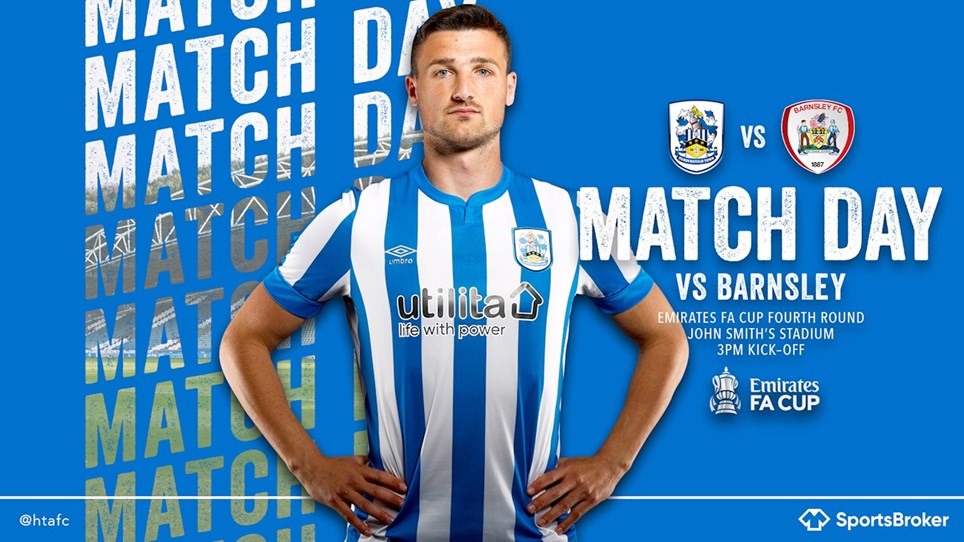 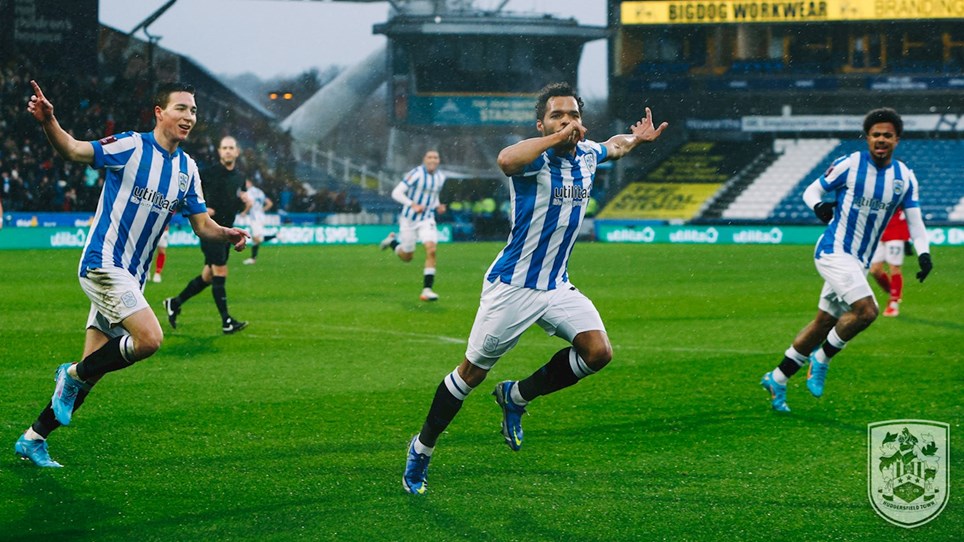 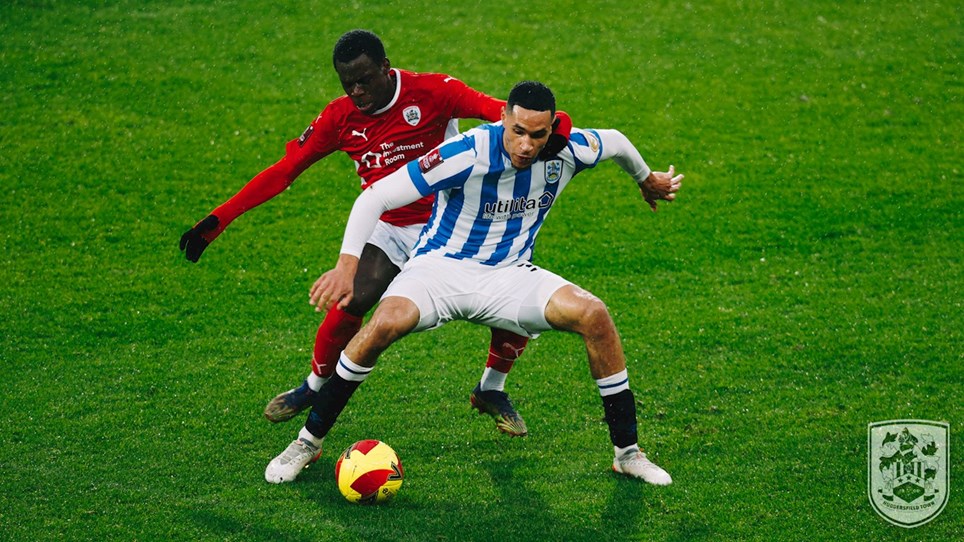