With such a busy period both on and off the field for Town, it’s been a while since I was last able to take the time to update fans on the work I’ve been doing alongside my Supporter Services colleagues! We’re looking great in the Sky Bet Championship and Emirates FA Cup, so I couldn’t be happier cheering the lads on knowing how many people in our local area – including myself! – are passionate about our Club doing well.

Off the field, the Club has been just as busy and trying to do just as well – and that’s never truer than when we’re organising our Pedal For Pounds events. It’s been a massive shame to go without one over the past couple of years for obvious reasons, so we couldn’t be more excited to be bringing it back and continuing our support of some extremely worthy causes. A real thanks again must go to Made By Cooper for their continued support and sponsorship. 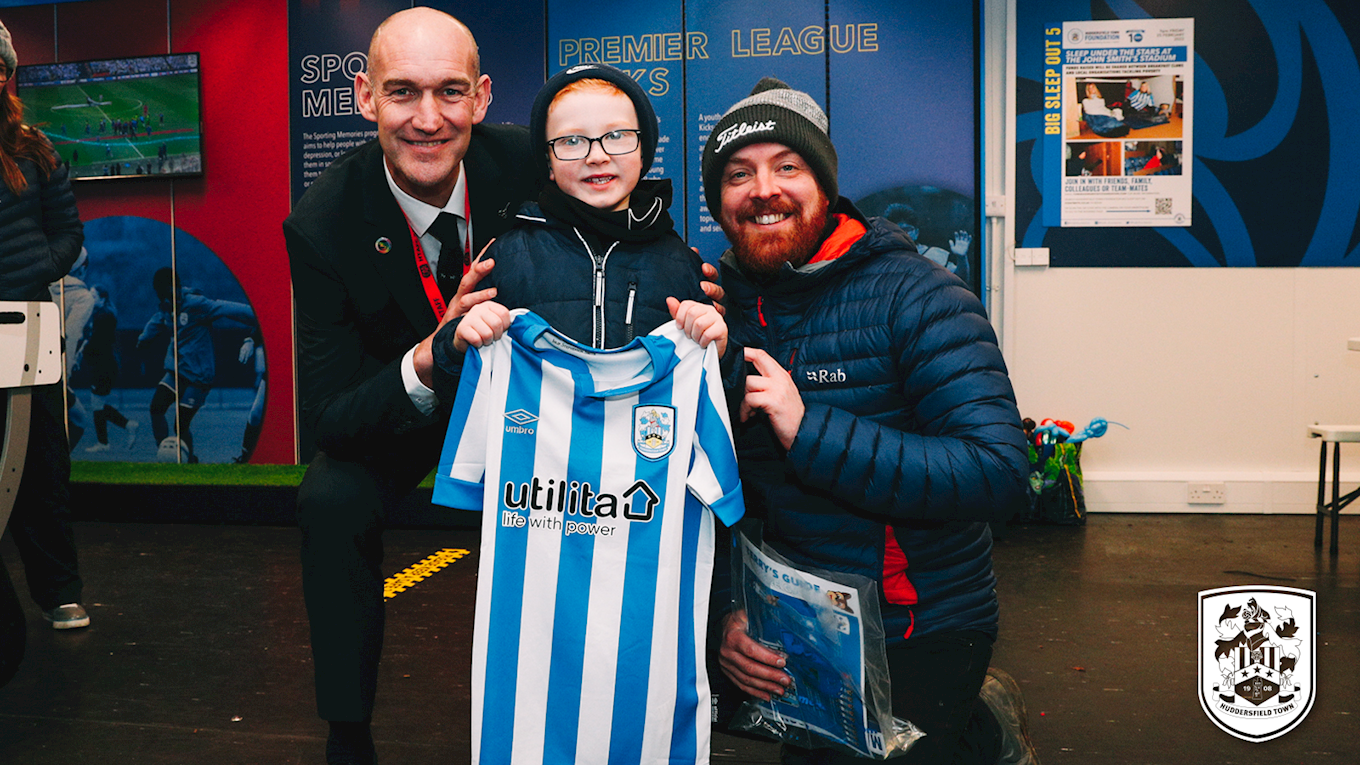 I’ve been out driving the scenic route in the Yorkshire Dales taking in the sights, and I couldn’t be more pleased that my cycling days are behind me and I can stay in the car! Jokes aside, with all of the proceeds from P4P going to the Town Foundation, Yorkshire Air Ambulance, Kirkwood and Platform 1, we want to see as many of you as possible signed up before the Tuesday 1 March deadline – regardless of whether it’s your first time or your 10th!

One of the highlights of my role is getting out into the community, meeting new people and staying in touch with our supporters, and that’s something I’ve been able to start doing more of again with restrictions having been lifted. As well as visiting Mirfield Free Grammar, Royds Hall and Colne Valley High to help with interview techniques as their students prepare for the world of work, I’ve been lucky enough to meet a few of our elderly Terriers at their home and the John Smith’s Stadium to reminisce about the good old days at Leeds Road! 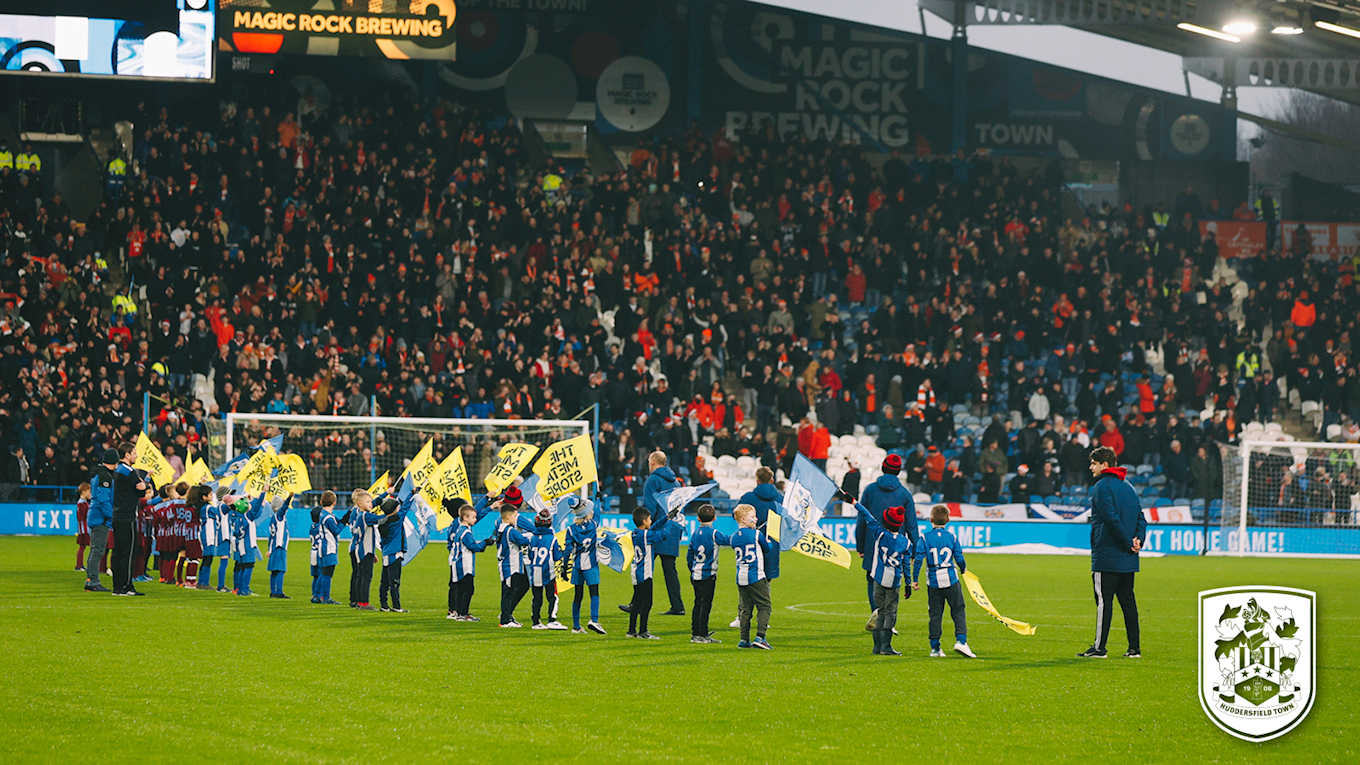 A newer part of my role has been visiting our commercial partners to spread the word about ‘Terriers Together’ and all of the great work on equality, diversity and inclusion happening all around the Club. Something we want to be part of everything we do as a Club, hearing more about EDI has been a really eye opening and rewarding experience, and something I’m really fortunate to be a part of. As part of that work we’ll be having a ‘Terriers Together’ dedicated match when we face Peterborough United at home on Friday 4 March, so keep your ears open for more news on that going forward.

On top of my work in the White Rose Club on a matchday, as part of my role with Supporter Services I’ve been supporting our local junior football clubs as they line-up to form our Guard of Honour, which has been an absolute pleasure! Eagle eyed supporters might’ve spotted me trying to keep 50 plus children in line battling against the elements pitchside, and that’s before our sprinklers get involved! As ever, thanks to all of the clubs who have taken part for their support.

As a final reminder – our next home match against Cardiff City is just £5 for all ages in all areas, and we want to see the John Smith’s Stadium full! It’s half-term so you can bring the young ones – who we’ve got plenty of activities on a match day for - the entire ground is open and available, and with the way the lads have been playing, they deserve as much support as possible, so I hope to see you all there on Wednesday 23 February!

Want to join Boothy at the John Smith’s Stadium for just £5 as Town host Cardiff City in the Sky Bet Championship? CLICK HERE to secure your seat!


Plenty to do ahead of the Sheffield United game 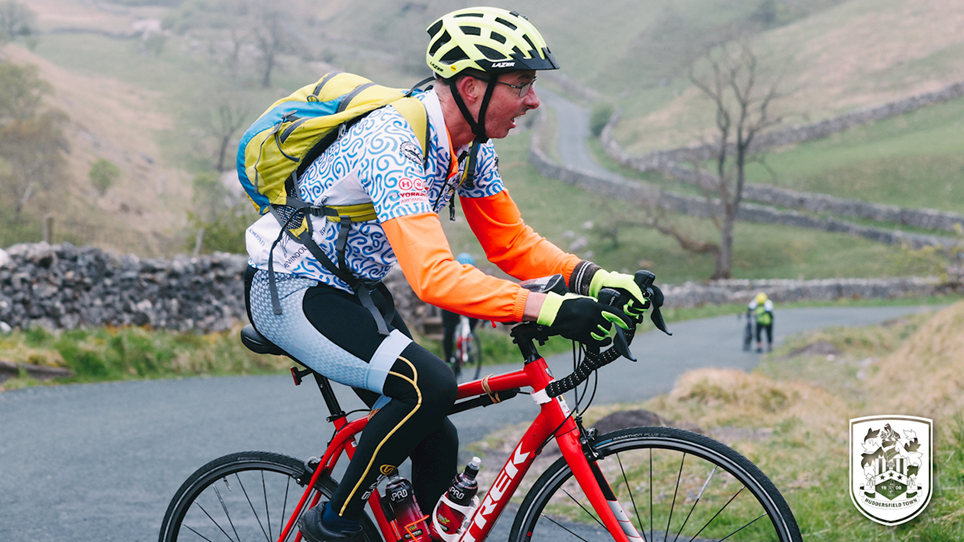