In the midst of a 15 game unbeaten run in all competitions, Town legend and Club Ambassador Andy Booth joined the HTTV Preview Show to discuss how the side are progressing in the Sky Bet Championship!

Having just beaten top of the league Fulham away from home at Craven Cottage in a season best performance, Town are on a high heading into Wednesday night’s fixture against Cardiff City at the John Smith’s Stadium – where tickets are still available for just £5!

Discussing the performance, HTTV presenter Raj Bains speaks to former Town forward and fourth on the Club’s all-time scoring chart Andy Booth about how the player’s will be feeling, how the performance underlines all of the hard work being done this season and if there were any similar memories from his own playing days.

Boothy also previews the upcoming return of Pedal For Pounds, which will take place ahead of Town’s last home match of the season against Bristol City, with a scenic route from Huddersfield to Harrogate and back again planned for the charity bike ride. In aid of four great local charities and sponsored by Made By Cooper, the deadline for entry is Tuesday 1 March – and you can all of the relevant details by CLICKING HERE.

The show then switches focus to our next opponents Cardiff City, with Boothy reminiscing on his own memories of facing the Bluebirds, whilst being sure to point out that Town have no room for complacency against one of the Sky Bet Championship’s in-form sides.

You can watch the full Preview Show via HTTV below.

Want to get behind the lads as they look to continue their unbeaten run against Cardiff City on Wednesday 23 February 2022 at the John Smith's Stadium? Tickets are just £5 regardless of age or area of the stadium, so there's no excuses not to be there! CLICK HERE to secure your seat now! 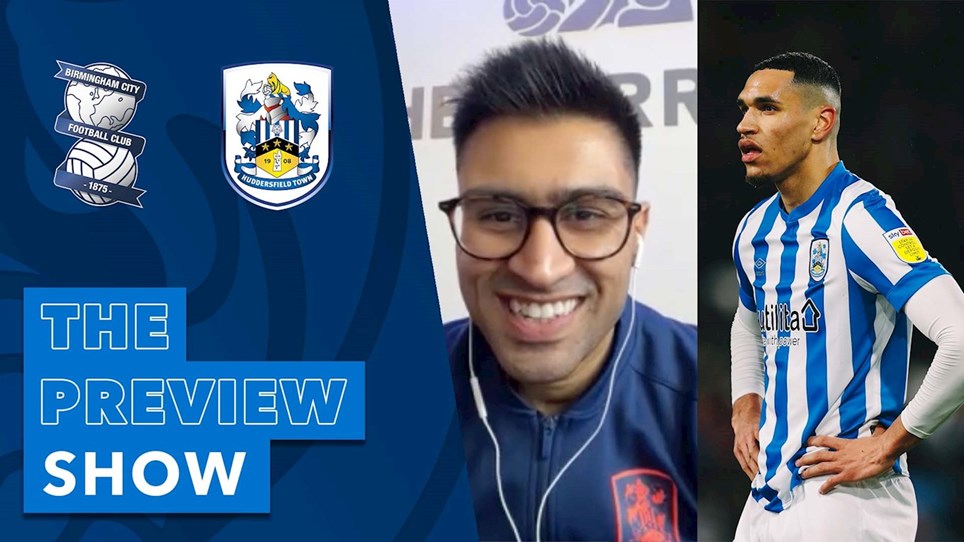 
Town’s midweek match winner is the latest guest on our Preview Show!