Huddersfield Town’s B Team are back in action on Tuesday 1 March 2022 when they travel to face Accrington Stanley!

The first time the two sides have met his season, the game will kick-off at the Wham Stadium at 1pm.

Fans are welcome to attend the match, with Gate 4 (next to the Ticket Office) to be used for entry.

With a home game in the Premier League Cup knockout stages against Stoke City expected to be played the week commencing Monday 7 March 2022, Jon Worthington’s team will be looking to put in a strong performance in their final outing before that match takes place.

Fancy helping the Academy to bring through the next big player for the First Team? CLICK HERE to learn more about the benefits of Blue & White membership! 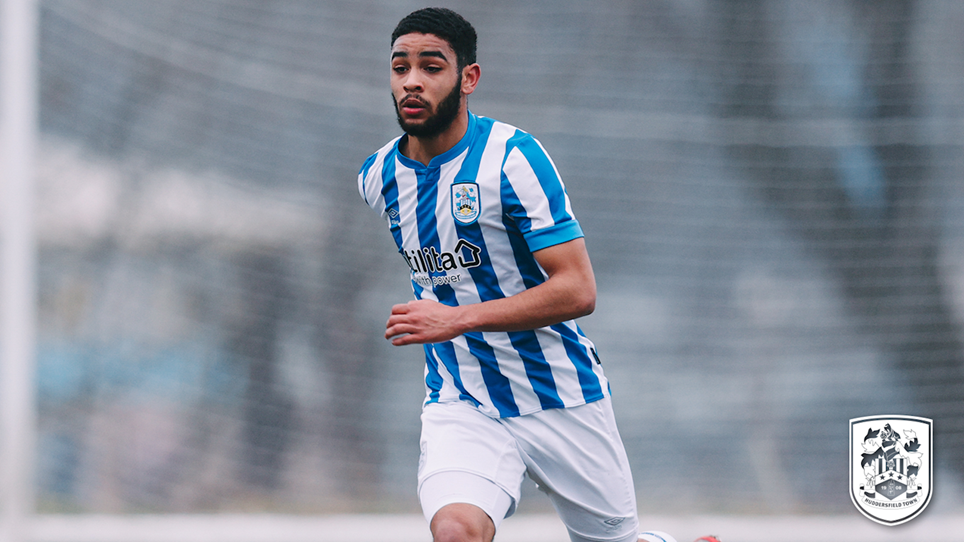 
Young Terriers beaten on the road