Having stretched the run to 16 games unbeaten in all competitions, HTTV Access All Areas has returned to give us an exclusive look back at Town’s last-minute win against Cardiff City at the John Smith’s Stadium!

With exclusive angles and never before seen footage of not only the dramatic match action – including both goals! – Access All Areas goes behind-the-scenes to give supporters a flavour of the full match build-up before the turnstiles are open.

In this episode, you can go into the Terriers dugout alongside Carlos Corberán and his coaching staff as they celebrate at the final whistle, before going on to the John Smith’s Stadium pitch to celebrate with the players as they’re cheered on by a packed crowd.

Having not beaten Cardiff City since 2003, Town left it late to grab all three points with both Josh Koroma and Jon Russell popping up in the last 10 minutes of the match, with exclusive angles of both finishes included in this episode.

No better way to relive an unforgettable night of action, Access All Areas is out now!

Enjoy those limbs in injury time?! Join us at the John Smith’s Stadium on Friday 4 March 2022 as Town welcome Peterborough United!


Go behind the scenes at the Hawthorns with Access All Areas 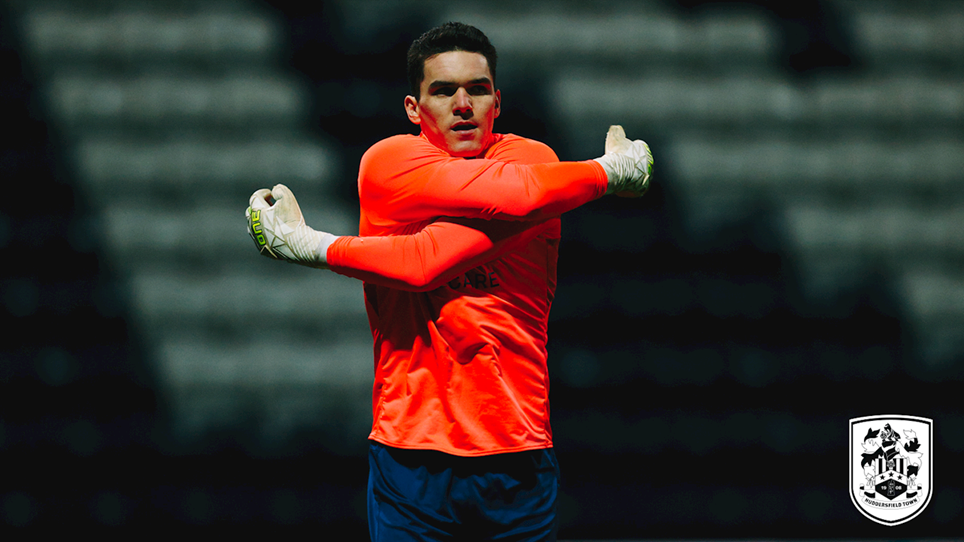