Three of our promising young players have committed their future to Huddersfield Town!

Neo Eccleston, Charles Ondo, and Sonny Whittingham have all agreed their first deals – a huge day for any young footballer!

Under-19 right back Neo Eccleston joined Town’s Academy as part of their summer 2020 cohort. Signing from Chelsea, the 18-year-old has made 20 appearances across all Academy age groups this season, scoring three goals in the process.

Putting pen-to-paper on his first professional contract with the Club, Eccleston has committed his future until June 2024, with Town holding the option of an additional year. 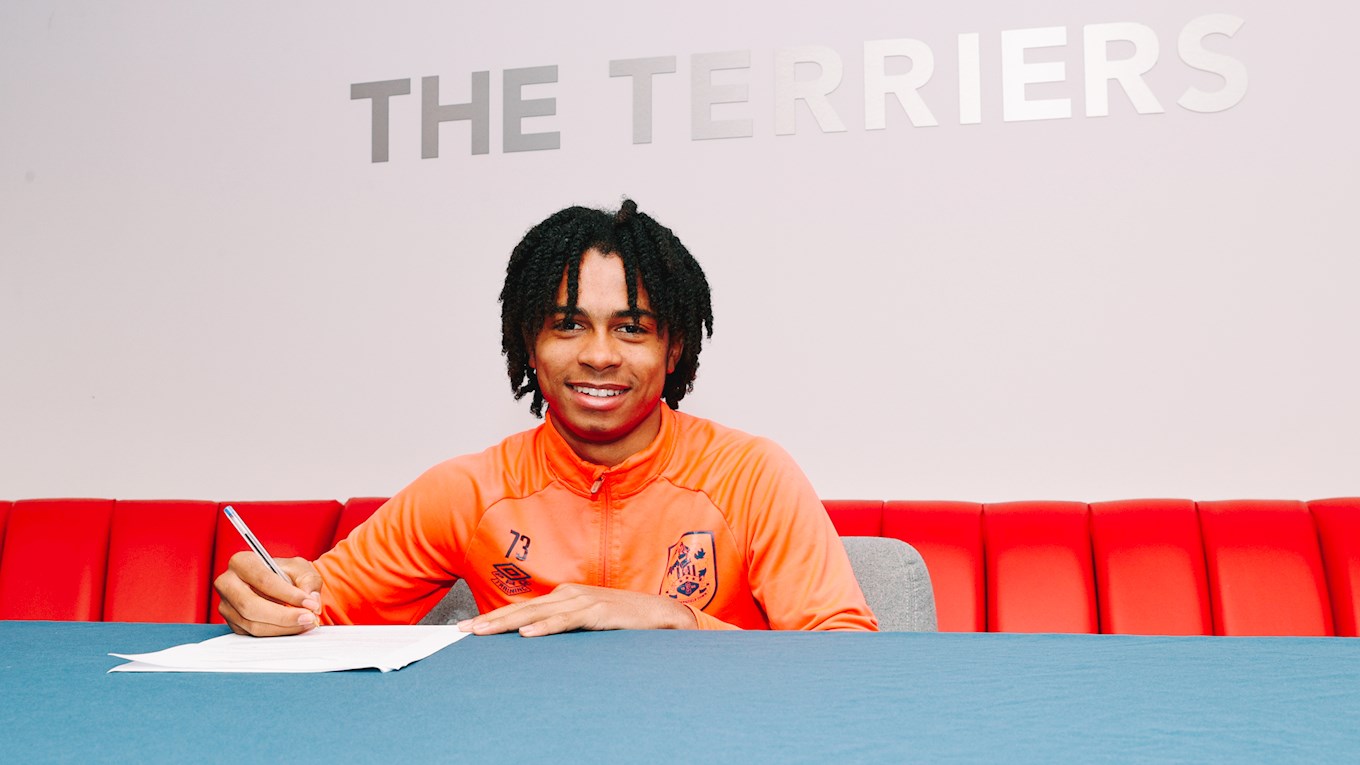 18-year-old Charles Ondo has signed a contract that runs until the summer of 2023, with the Club holding an option year.

Having previously been on the books at Millwall, Ondo also joined Town’s Academy in the summer of 2020. This season has seen the youngster showcase his versatility, having played at left back, centre back, and striker. 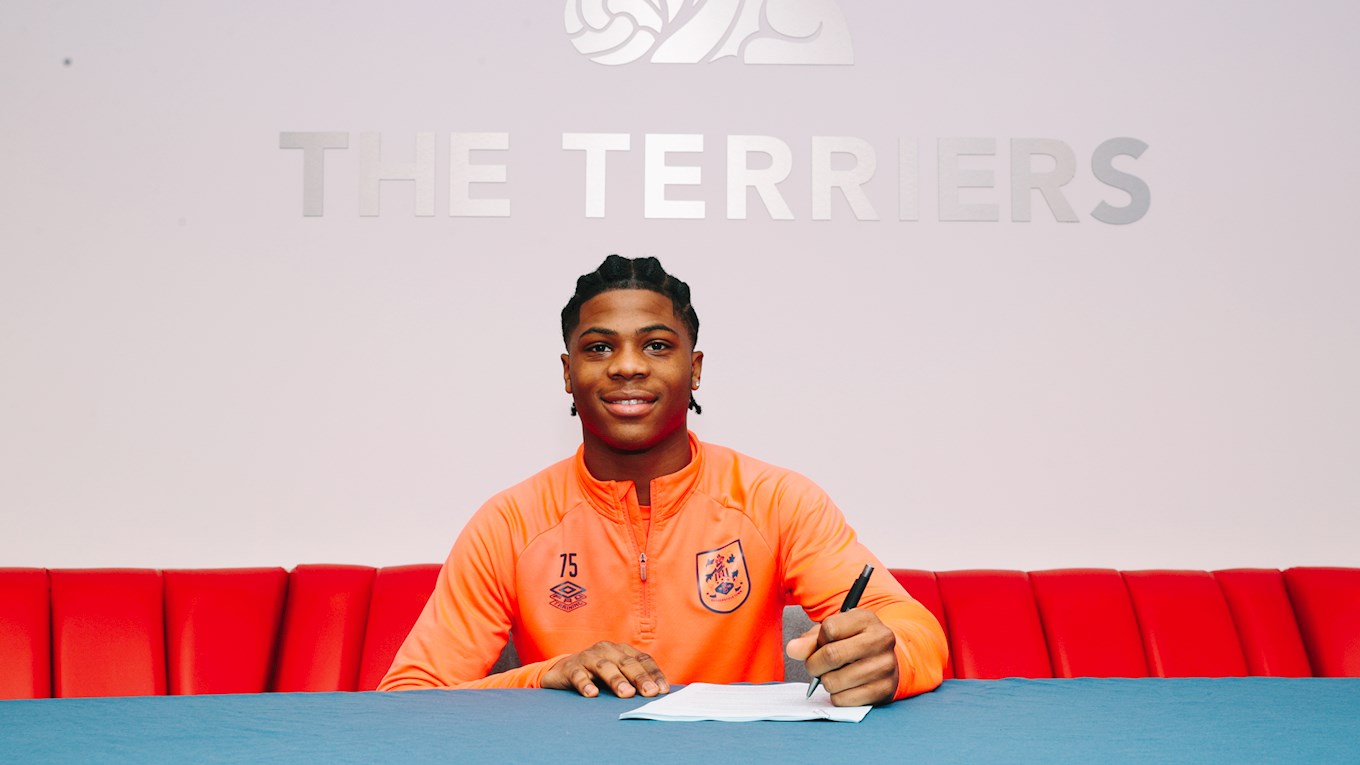 Fellow Under-19 teammate Sonny Whittingham has agreed terms to a contract running until 2023 that will be signed on July 1 2022, which includes an option year for the Club.

Joining from Bradford City as part of the summer 2020 cohort, the midfielder has made 19 appearances across the Academy this season. He also went on Work Experience to Northallerton Town and Bury AFC.