The starting players are the same that began our 2-1 Boxing Day win at Preston North End, which means top scorer Jordan Rhodes starts successive fixtures for the first time since October.

There are two changes among the substitutes, where Wales international Sorba Thomas returns to the match day squad after a one-game absence. He takes the place of Ben Jackson, who misses out through illness.

Unfortunately, Brahima Diarra is also unwell, so his place among the subs is taken by fellow Frenchman Loick Ayina. 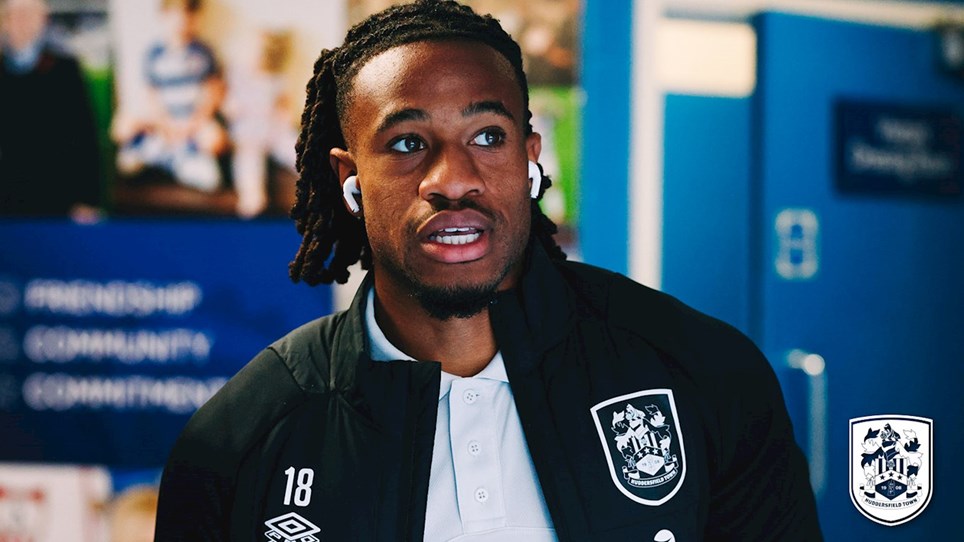 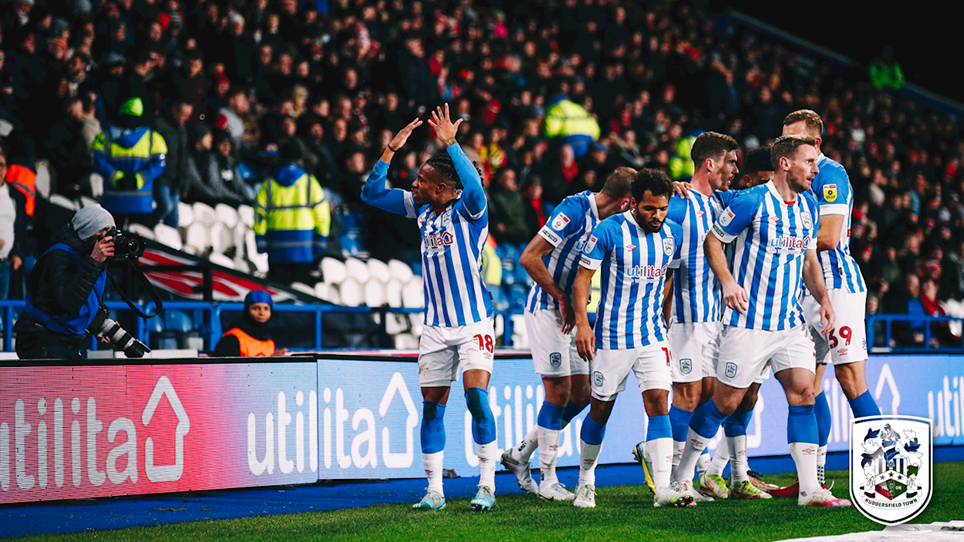