We are back at home for the first time since 12 November in the Sky Bet Championship on Saturday 17 December, welcoming Watford to the John Smith’s Stadium.

The Terriers come into the game off the back of a narrow defeat away to Sheffield United.

Watford currently sit fifth in the table after a 0-0 draw at home to Hull City.

Slaven Bilić was appointed Watford manager on 26 September 2022 on an 18-month contract and in his first game in charge, his side beat Stoke away 0-4.

Watford currently sit fifth in the table, after having won two, drawn two and lost one of their last five games.

The 21-year-old is Watford’s joint top scorer this season with six goals and two assists across 18 appearances. The attacker has scored four from his last seven games, including a brace in a 2-0 win over Reading in November. Pedro has played most of his games at either attacking midfield or centre forward this season, playing a few games playing out wide. The Brazilian arrived at Watford from Fluminese in the 2019/20 season. Since then, he has played a crucial part in Watford’s previous promotion in the 2020/21 season and last season experienced playing in the Premier League. 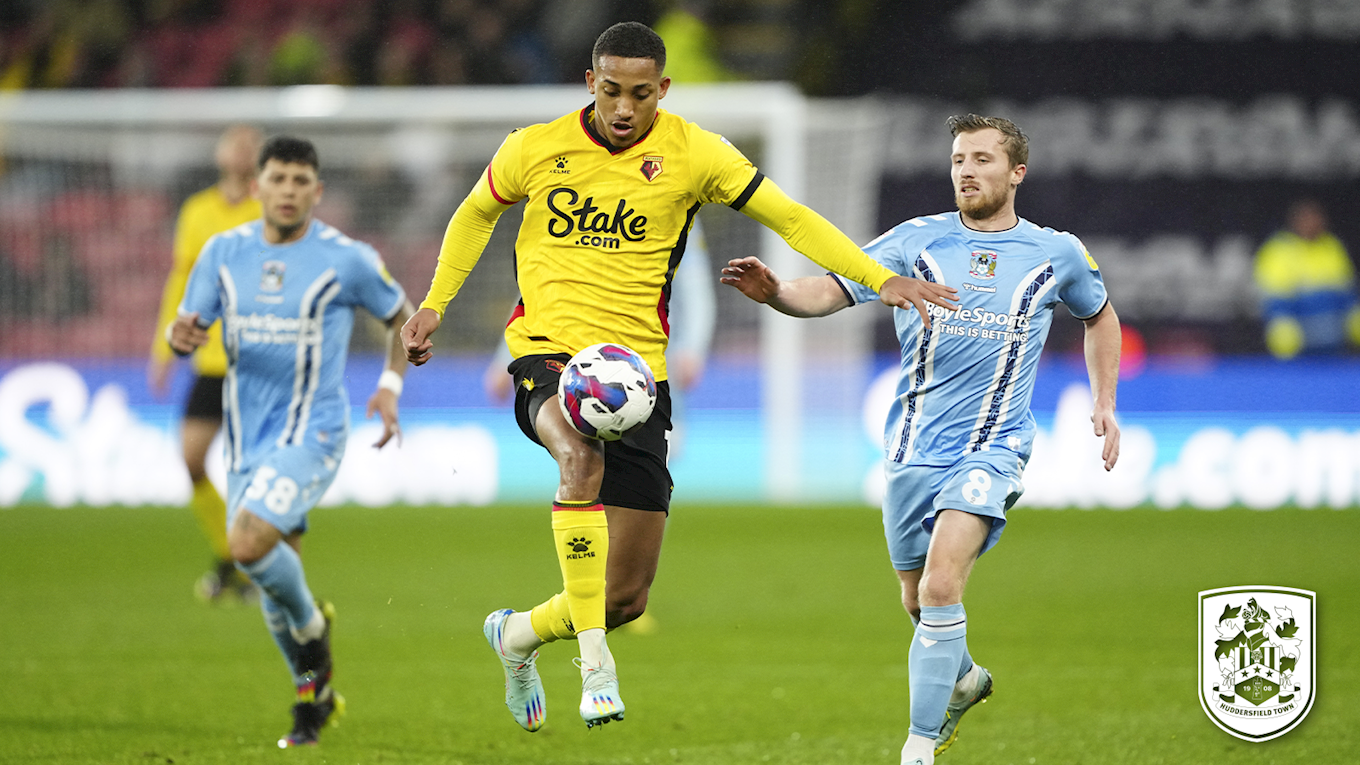 The 29-year-old has started every game this season, scoring three times and assisting four times. The Swedish international has made 109 appearances across four seasons at the club including 18 in the Premier League last season. The midfielder has also played 14 times for Sweden since making his debut back in 2017. Sema has made most of his appearances this season on the left wing, with a few coming on the right wing or at centre forward.

Kamara is back at Watford after originally leaving for Udinese but being loaned back for the 2022/23 season. The 28-year old has made 19 appearances this season and has assisted two goals for the Hornets. Since joining Watford in January 2022 from OGC Nice in France, the left back has played 38 times, with half of these coming in the Premier League. Kamara has made most of his appearances at left back with a few coming at right and left midfield. 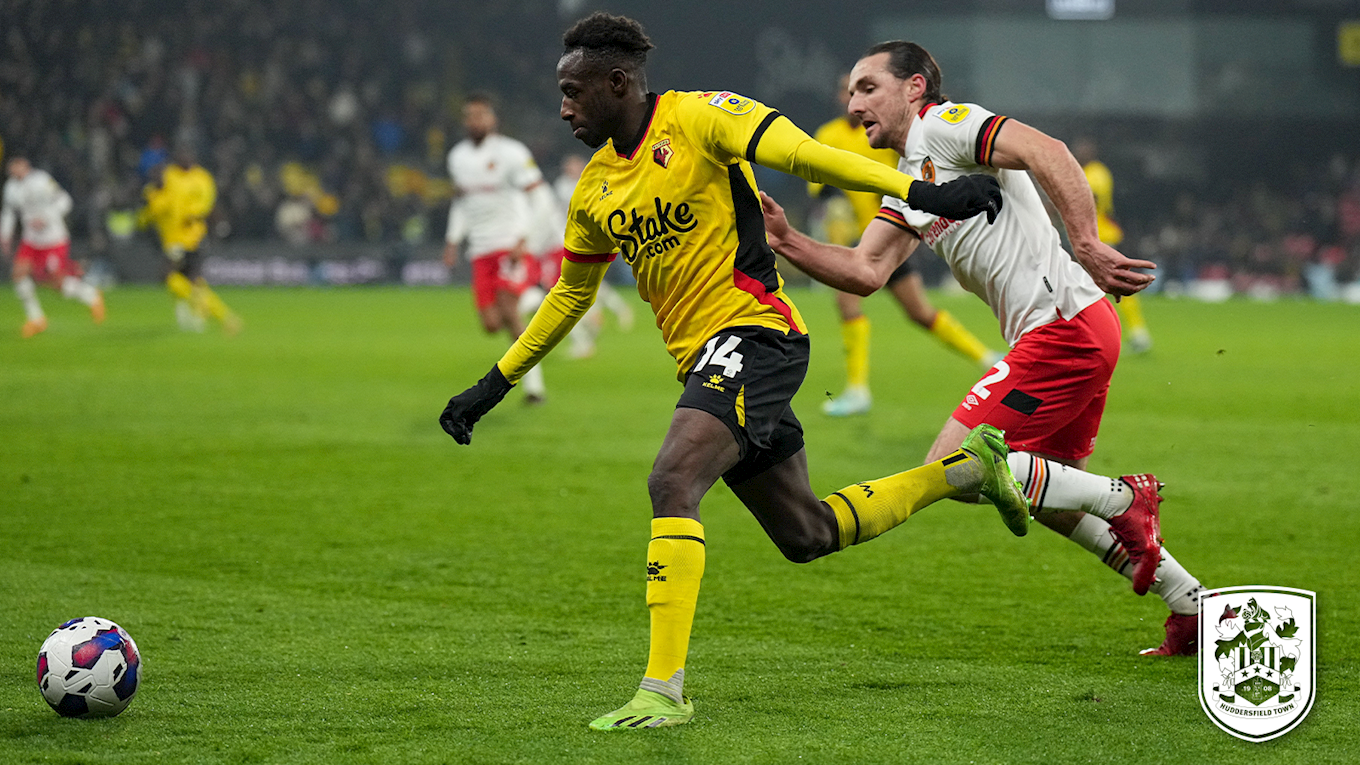 Mark Fotheringham will provide full team news at his next press conference on Friday 16 December 2022.

Town will be wearing the famous blue and white stripes when they welcome Watford to the John Smith’s Stadium. 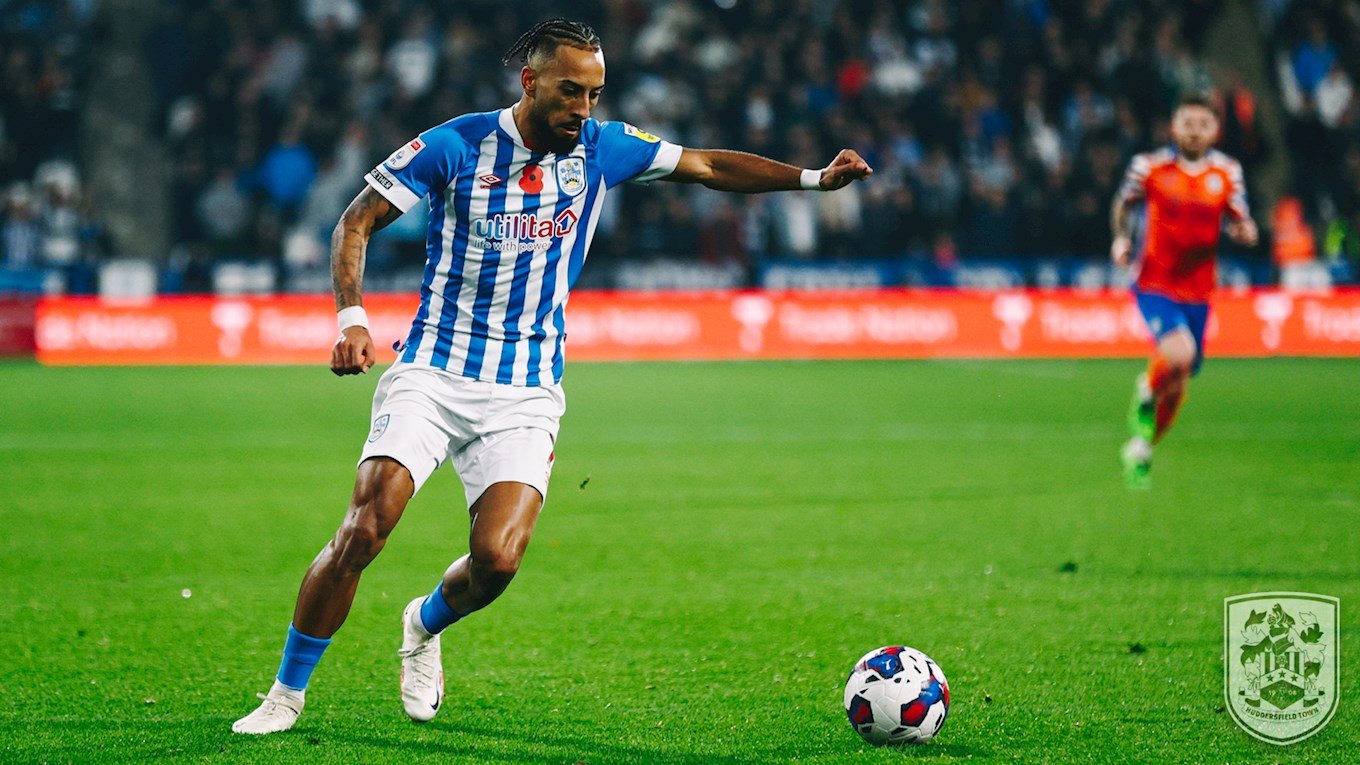 Tickets are on sale now online now – CLICK HERE – and are available to purchase from the Ticket Office.

You could also be in with a chance of winning a host of prizes!

If you’re unable to attend the game on Saturday afternoon, you can watch and listen along via iFollow HTAFC!

A single match pass for our game against Watford is just £10, and supporters will be able to stream the full 90 minutes of action for that price.