We are back in the Sky Bet Championship on Saturday 10 December when they travel to face Sheffield United at Bramall Lane; 3pm kick-off.

The Terriers are back in Sky Bet Championship action after the World Cup break on Saturday against Sheffield United in a 3pm kick-off.

Town come into this game looking to pick up vital points and continue building where they left off after winning two, losing two and drawing one of their last five games.

Our visitors come into the game looking to build on their last away win against Cardiff City on Saturday 12 November and secure that top spot again.

This is Sheffield United’s second consecutive season in the Sky Bet Championship following their two-year stint in the Premier League, which saw them finish ninth the first season before they were relegated in the second season.

Last season, the Blades finished fifth in the Sky Bet Championship and were beaten by Nottingham Forest in the Play-Off Semi-Final.

Paul Heckingbottom, who was originally appointed as the Under-23 lead coach, was appointed as the permanent manager of Sheffield United in November 2021 following the dismissal of Slaviša Jokanović. After an impressive start to his job in South Yorkshire, Heckingbottom took his side to the 2021/22 Play-Offs and they now sit second in the Sky Bet Championship table.

The full back arrived at Bramall Lane from MK Dons in the summer of 2017 on a three-year-deal, before signing a new four-year contract the club in December 2020 – keeping him with Sheffield United until 2024. Baldock went through the ranks with MK Dons and went on multiple loan spells with clubs including Northampton Town, two spells with Tamworth, IBV, and two spells with Oxford United before making the move to South Yorkshire. The Greek international has made over 175 appearances and scored seven goals for the Blades. 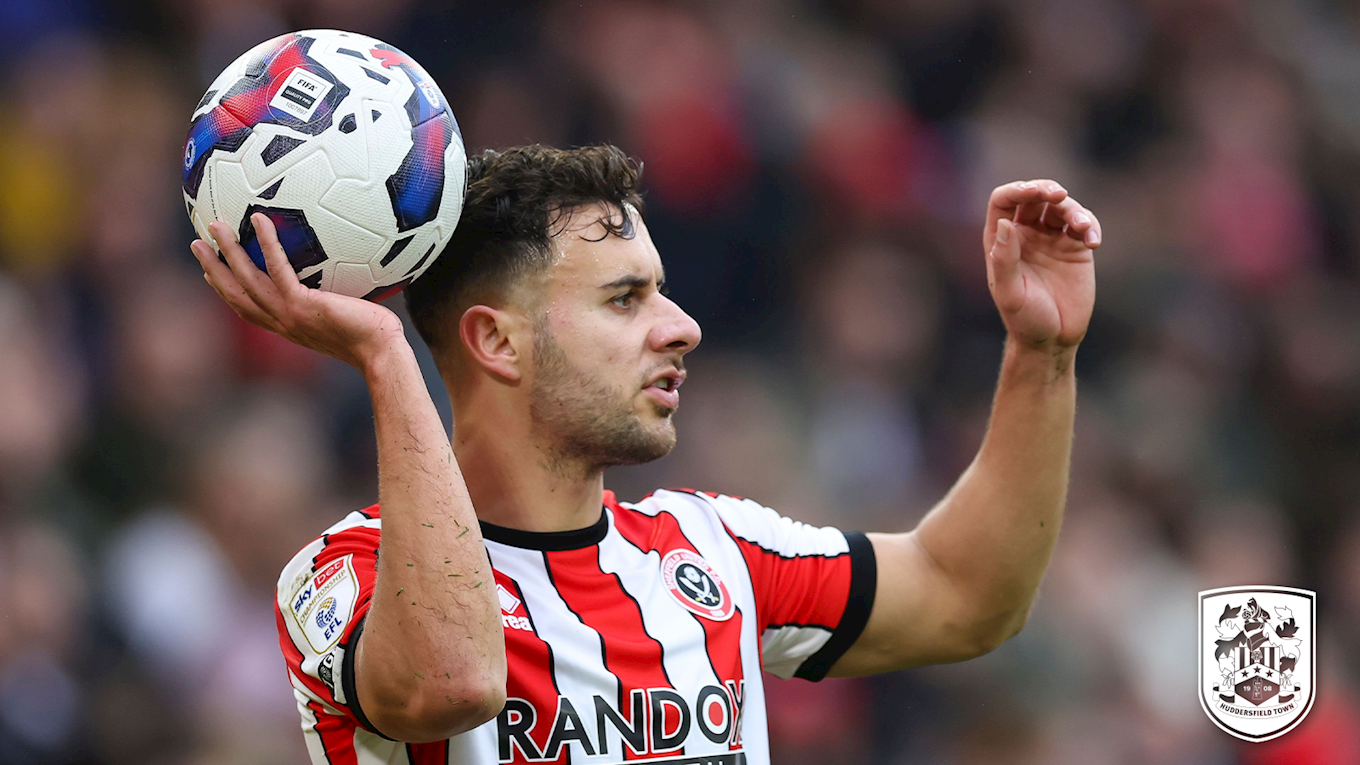 Norwood joined the Blades on an initial loan deal in the summer of 2018 before this was made permanent the following January after his departure from Brighton & Hove Albion. The midfielder was a vital part of helping Sheffield United win promotion to the Premier League and then flourished as a player during their first season back in the top flight. So far this season, Norwood has appeared in all 22 games, while scoring two goals and assisting a further three goals. 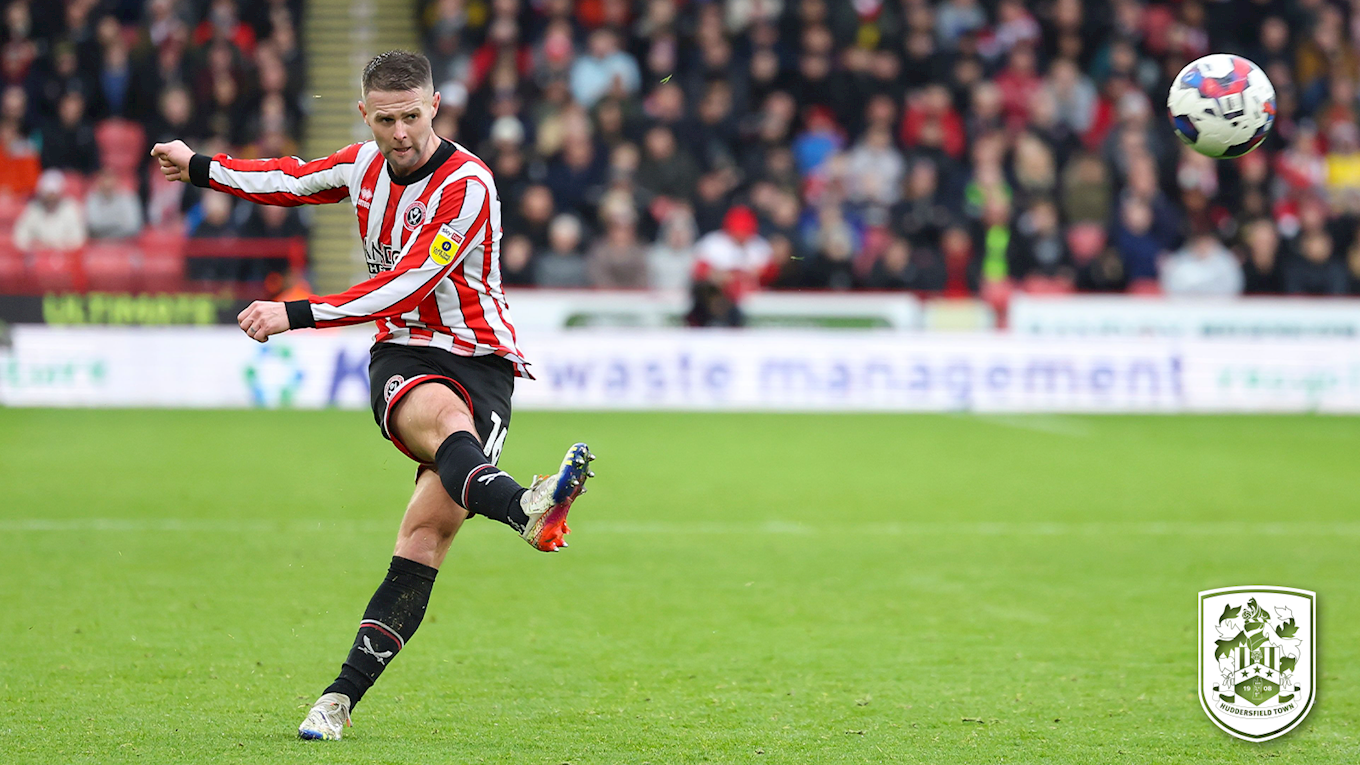 The forward moved the Bramall Lane following his departure from Swansea City in the summer of 2019 on a four-year deal. Since starting his career at Bradford City, McBurnie has played for clubs including Chester, Swansea City, Newport County, Bristol Rovers, and Barnsley. The Scottish international made an instant impact in the Premier League and scored his first top-flight goal against Leicester City and went on to impress in the remainder of the campaign as they finished ninth. McBurnie recently underwent a Hernia operation, but Sheffield United were hopeful that he would make a swift return to Sky Bet Championship action straight after the World Cup break. Blades’ top goal scorer this season so far has scored nine goals in his 17 appearances, as well as assisting a further goal. 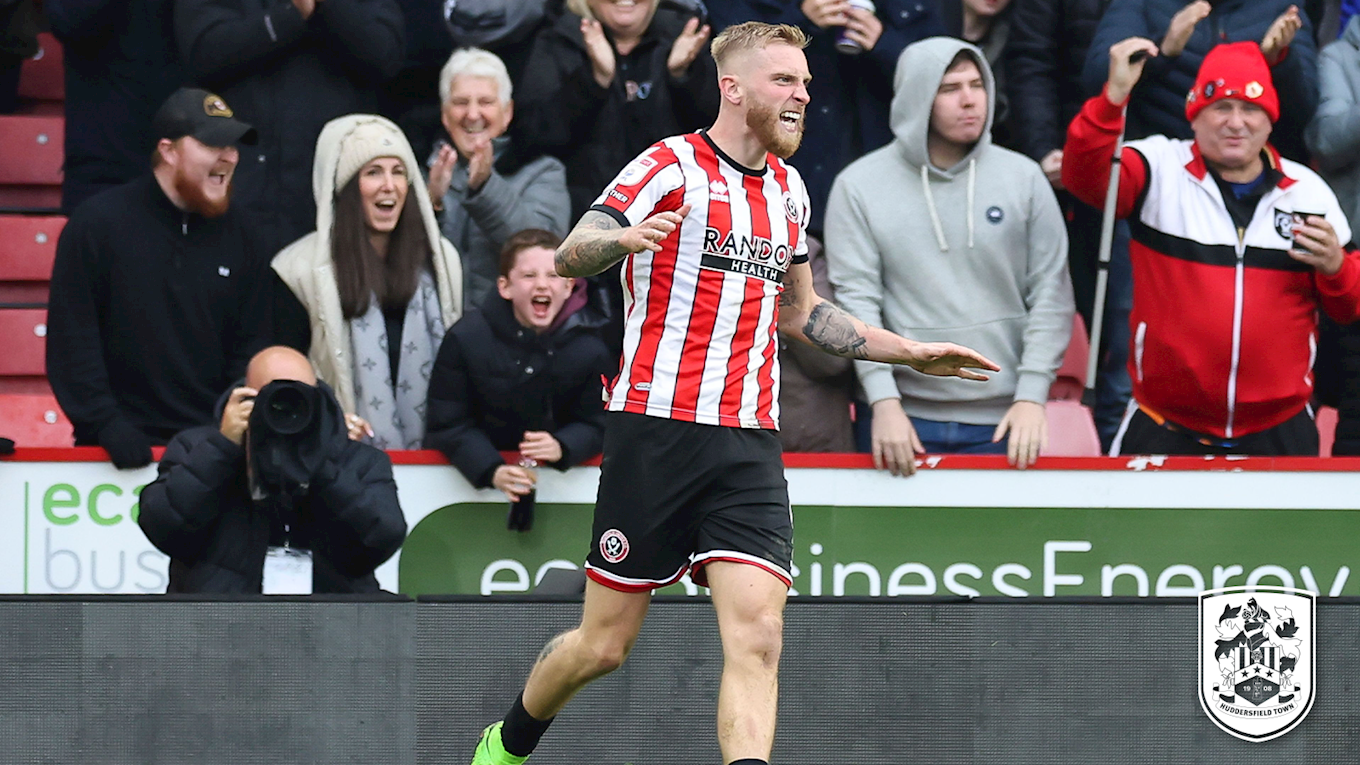 Town will be wearing their home blue and white stripes on Saturday afternoon at Bramall Lane. 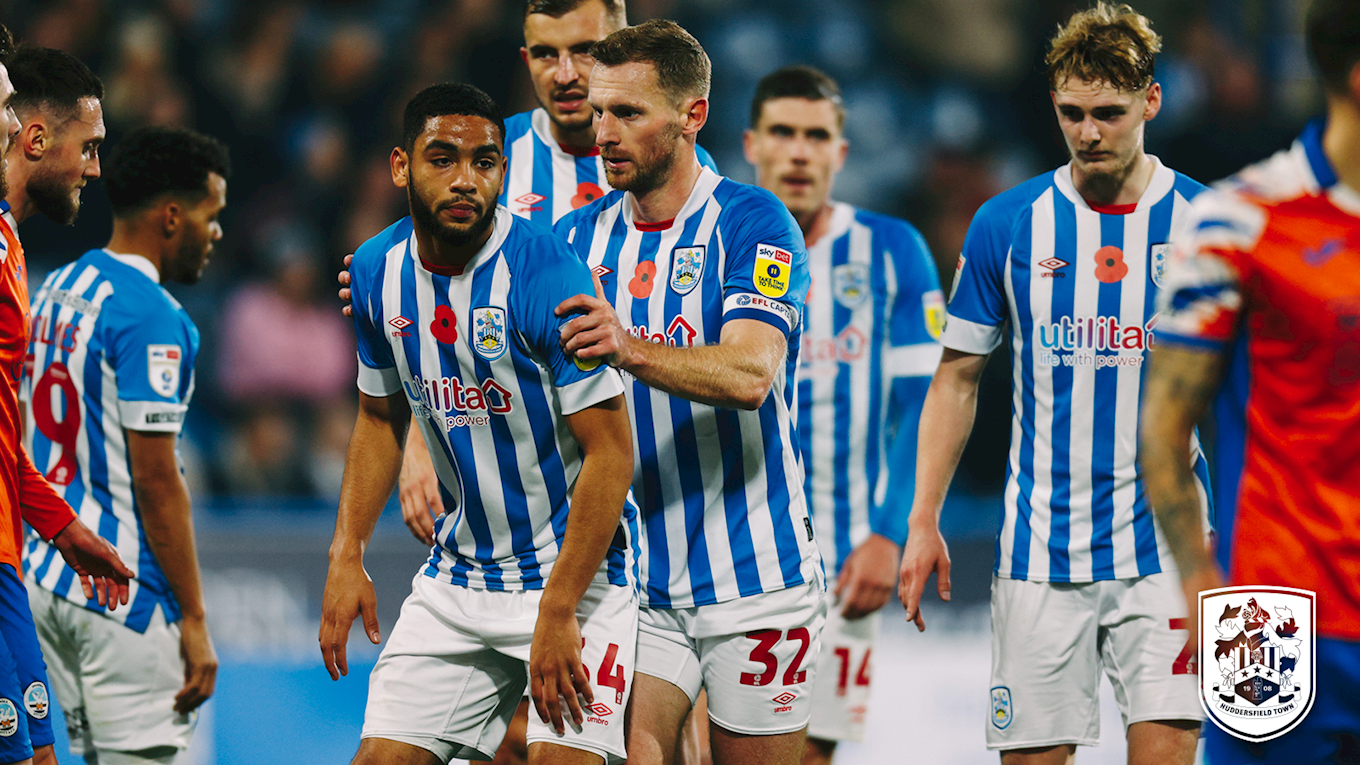 Tickets are on sale online until 2pm on Friday 9 December – CLICK HERE – and are available to purchase form the Ticket Office.

Sheffield United have confirmed that Pay on the Day will NOT be available at the Bramall Lane on match day.

Ambulant disabled supporters should pay their relevant age category, or £26 for adults, with a carer ticket free or charge.

Wheelchair users should pay their relevant age category, or £26 for adults, with a carer ticket free of charge.

If you’re unable to attend the game on Saturday afternoon, you can watch and listen along via iFollow HTAFC!

A single match pass for the Terriers trip to Bramall Lane is just £10, and supporters will be able to stream the full 90 minutes of action for that price. 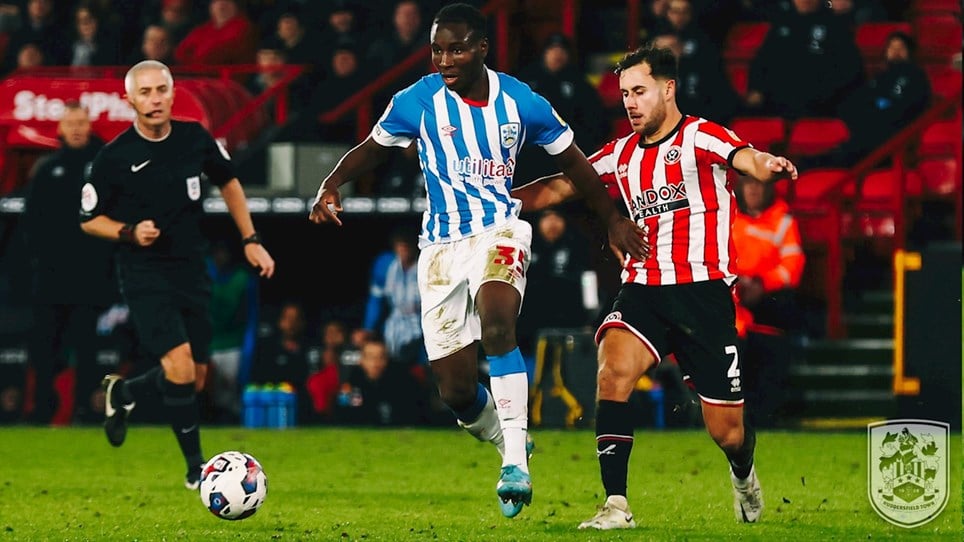