For our last host game of 2022, we welcome Rotherham United to the John Smith’s Stadium on Thursday 29 December; 7:45pm Kick-Off in the Sky Bet Championship.

The final game of the festive period will be at home against our South Yorkshire rivals before we kick off the new year. In October, The Terriers conceded two goals in the last game against the Millers, with the scoreline ending 2-1.

Rotherham United were promoted back into the Sky Bet Championship for the 2022/23 season following their relegation to League One for the 2021/22 season.

Matt Taylor was appointed manager of Rotherham United at the beginning of October following his departure from Exeter City. Taylor signed a contract with the South Yorkshire club until 2026 following the exit of Paul Warne to Derby County.

The Millers currently sit 19th in the table after their 2-2 home draw against Stoke City on Boxing Day.

Ogbene is the top goal scorer so far this season for Rotherham United, with a total of six goals and one assist. Ogbene joined the Millers in the summer of 2019 on a three-year-deal from Brentford. Ogbene has an average shot accuracy of 72.2% and has made approximately 18 key passes this season. Following an injury that left him sitting out for a large period of the 2020/21 season, Ogbene was eager to return and made no sign of losing his ability. 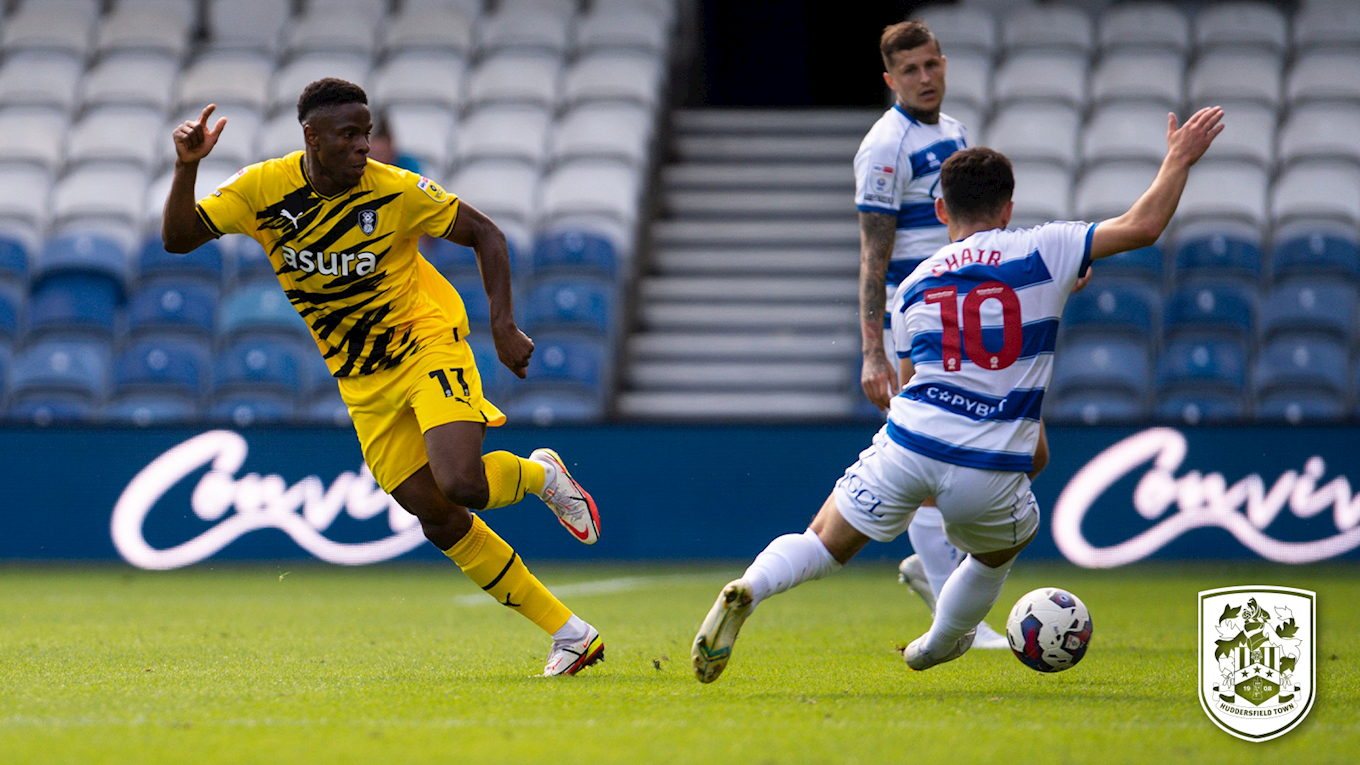 The English defender has scored four goals this season, making him the second highest goal scorer for the Millers this season. Wood has made two assists and over half of the shots he’s taken being on target. The defender joined Rotherham United from Charlton Athletic in 2014 but struggled to make it as a regular in the First Team and went on three short loan spells to Crawley Town, Fleetwood Town, and Chesterfield in 2014 and 2015. 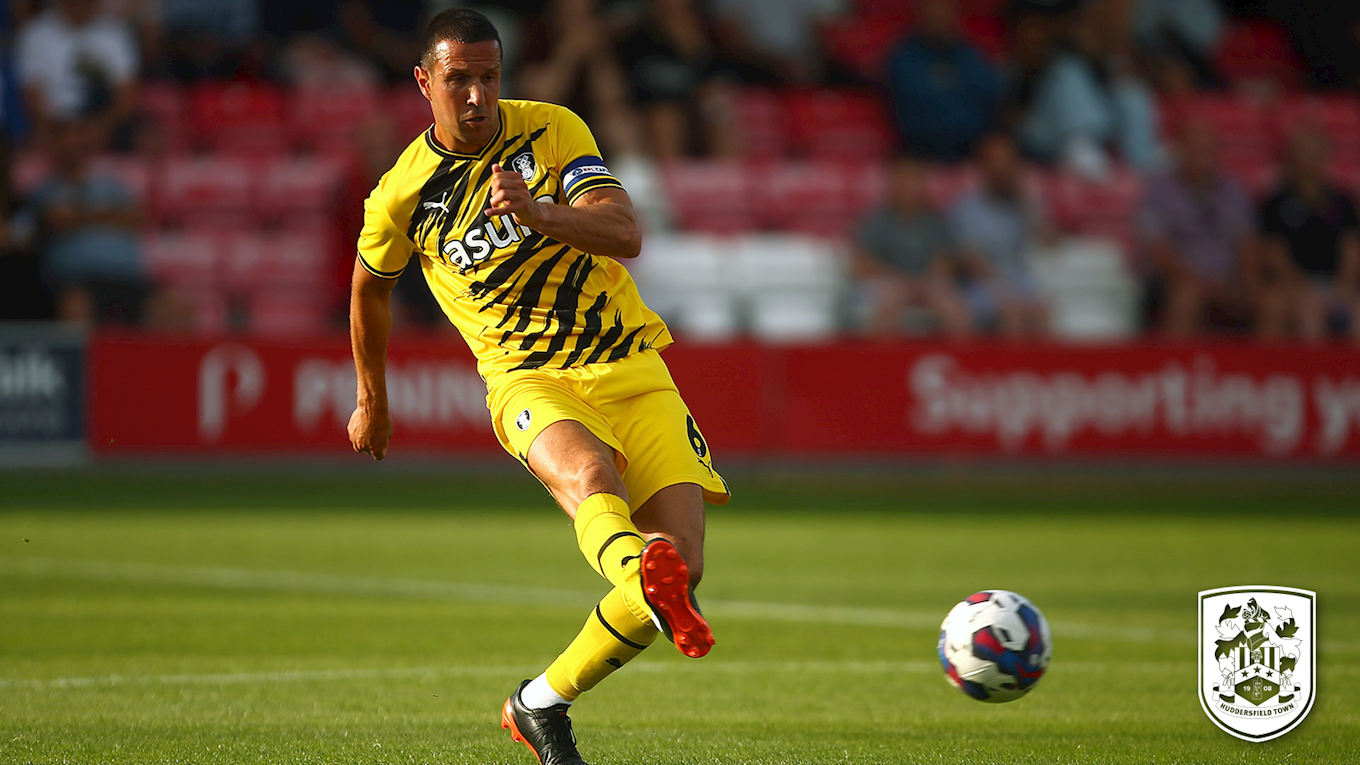 Rathbone has scored two goals over the course of this season. The central midfielder joined the Millers in the summer of 2021, on a three-year contract. Rathbone played for Manchester United U18s-U23s before joining Rochdale at the end of the 2016/17 season. The 26-year-old primarily operates in the middle of the park however he has been known to take a known stance in defence. Rathbone has played over 150 matches for Rochdale, including 40 appearances in his final season there in which he scored 3 goals. 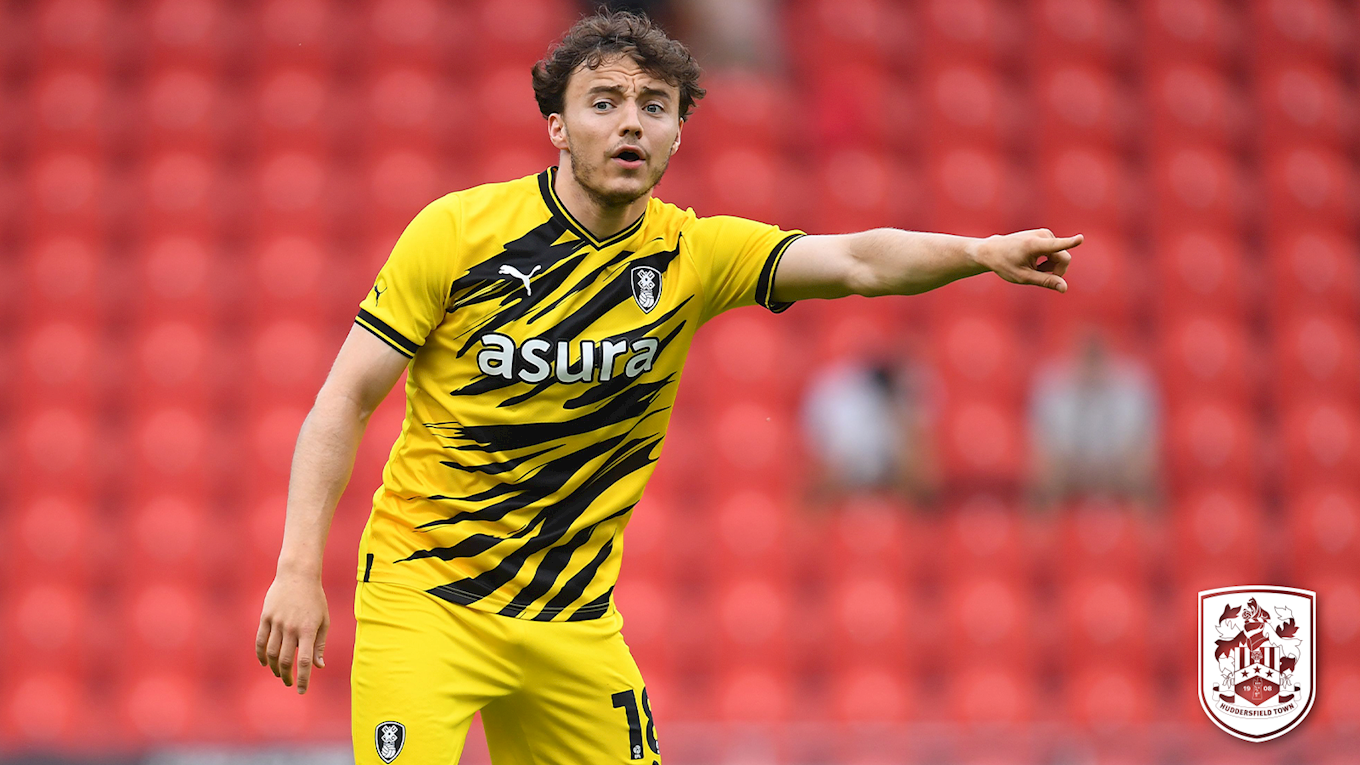 Town will be wearing their famous blue and white stripes when they welcome Rotherham United to the John Smith’s Stadium on Thursday evening. 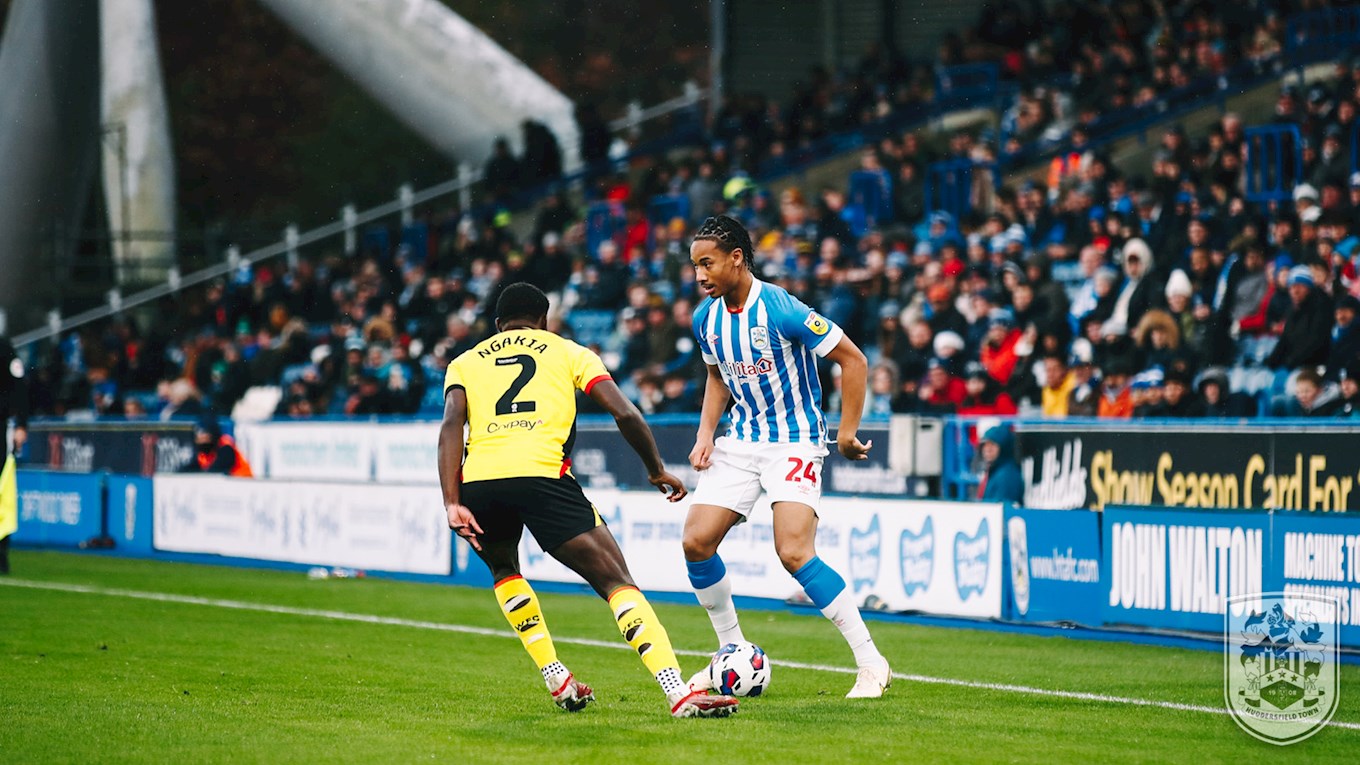 If you’re unable to attend the game on Thursday evening, you can watch and listen along via iFollow HTAFC! 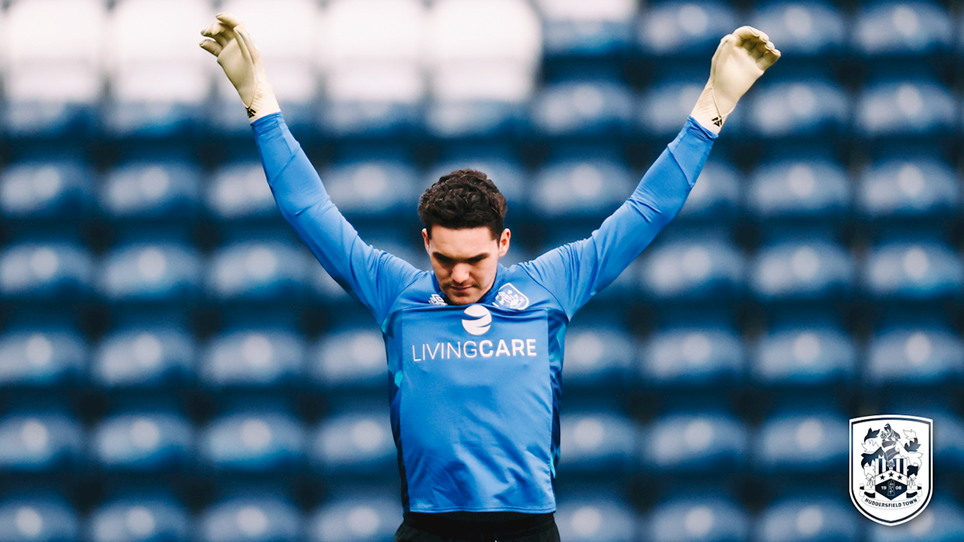