It was a real test for young Huddersfield Town B Team as they welcomed a very strong Sheffield United side to the Millers Oils High Performance Complex on Tuesday afternoon.

Despite the great effort put in by the Town B Team, the Young Terriers were on the wrong end of the 1-2 score line.

Town begun the game well and started looking for the first goal immediately, with their first chance coming in the second minute as Danny Grant took the ball into the box but over-ran and the ball was stopped by the Sheffield United ‘keeper.

The Blades then came into the game as both sides continued to push for the opening goal.

A dangerous looking free kick for Sheffield United in the 13th minute from the edge of the box curled round the wall to force Ryan Schofield into making an amazing save, with the rebound hitting the post to keep the scores level.

The first goal of the game then came in the 15th minute for the Blades as Will Osula found the bottom left corner of the net from inside the box.

Straight from the goal Town looked to equalise but Dylan Wharton made the save to keep his team ahead.

The Town youngsters found their equaliser in the 23rd minute as Danny Grant powered the ball into the top right corner from range, getting the ball out of his feet well and driving an effort of real quality past the ‘keeper.

Straight from their equaliser, Town pushed to go in front but Wharton got to the ball before Kieran Phillips could get a touch and convert it in.

There was then a great tackle in the 26th minute by Ben Midgley as the team captain worked to keep Town in possession in the midfield.

Another great save from Ryan Schofield in the 35th minute kept Town in the game.

Midgley tried to shoot from range but the shot from the Captain took a deflection and went out for a corner, which came to nothing.

The remainder of the first half saw both sides continue to push forward to try and get the goal to put their team ahead.

The tempo remained the same at the beginning of the second half as both sides continued to attack, with neither of them being able to find the back of the net.

Jon Worthington then made a number of changed to his Town side in order to keep the team pushing forwards.

The first real chance in the second half fell for Town in the 65th minute as Moussa Sidibe came off the bench and took the ball from the halfway line with some fancy footwork to the box but his shot went wide to the left of the net.

Sheffield United tried to get ahead as they pushed forwards into the Town box but they weren’t able to find a way past Ryan Schofield.

A second attempt for the Blades in as many minutes as kept Town on their toes, with a shot from outside the box hitting the side netting before going for a goal kick.

Another free kick came for Sheffield United in the Town half, seeing the ball crossed in but defended well as it went out for a corner, which was then punched away by Schofield as Town went on the counter attack.

A second goal for Sheffield United came in the 83rd minute as Gordon Long passed the ball to George Broadbent who then chipped the ball over Ryan Schofield to make it 2-1.

Town searched for the equaliser with Sidibe sending a lovely cross into the box but Sheffield Untied defended well to keep their side ahead.

After the Blades’ second goal, the Young Terriers couldn’t quite pull themselves back into the game. 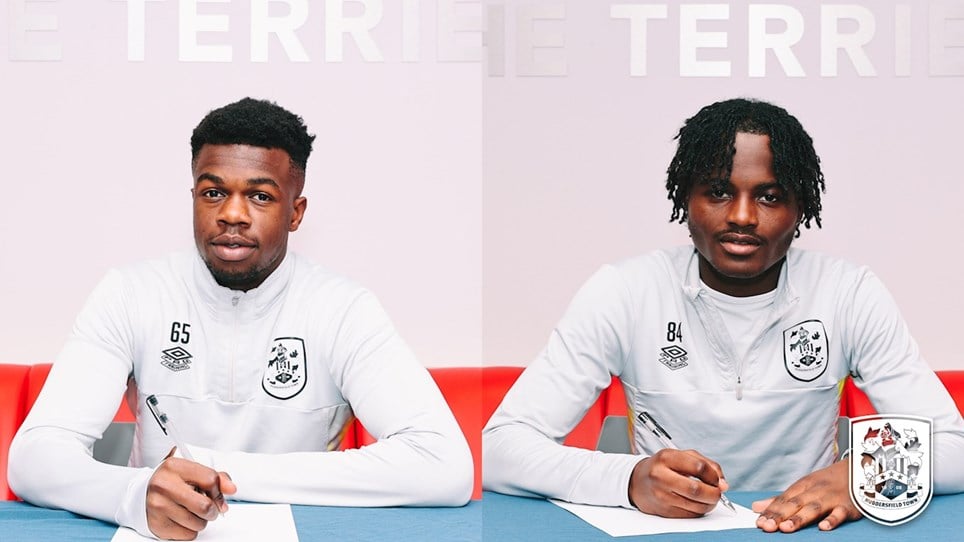 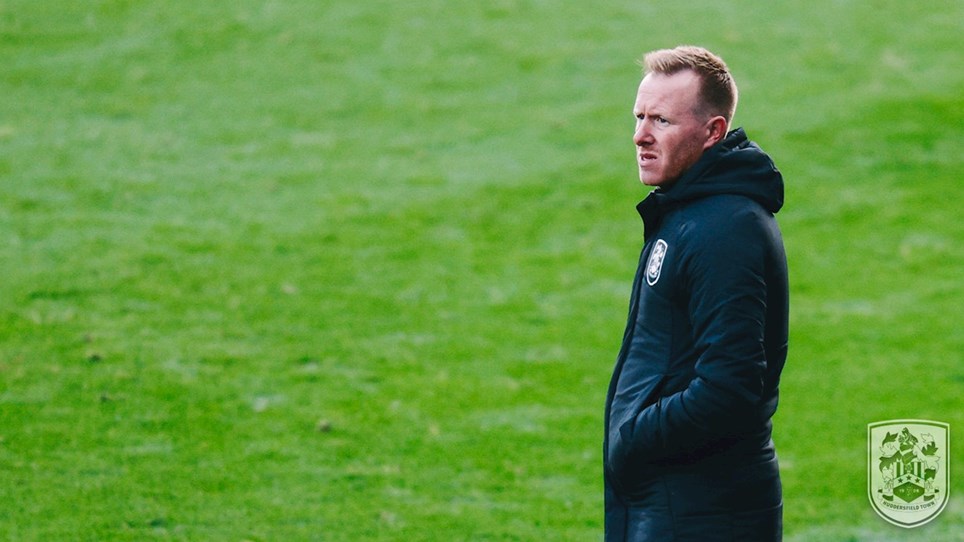