Huddersfield Town were beaten in their first away game of the 2022/23 Sky Bet Championship, losing 2-1 to Birmingham City on Friday evening.

A game of two halves, goals either end of the first half left the Terriers with a mountain to climb at St. Andrew’s.

It was the hosts who got out of the blocks fastest, opening the scoring in just the fifth minute. Juninho Bacuna’s cross from the right was met by Scott Hogan’s diving header to give the hosts the lead.

The game settled, with Birmingham enjoying plenty of possession. Town tried to get themselves into the game, but Birmingham defended well to keep them at bay.

The 20th minute saw Sorba Thomas receive the first booking of the game for a high foot on Przemyslaw Placheta.

Four minutes later, Town almost has a chance as Josh Ruffels unleashed a great hit on the half volley, but it was saved by John Ruddy.

The Terriers’ second yellow came in the 32nd minute, with Jon Russell going into the referees book for challenging former Town man Juninho Bacuna on the edge of his own box.

Birmingham continued to pile on the pressure, with it paying off on the stroke of half-time. Despite Lee Nicholls doing well to block Birmingham’s first shot, Placheta’s rebound was able to evade our ‘keeper.

The second half started better for Town, with some nice build up from Tino Anjorin and Jack Rudoni giving Ruffels a chance to cross. Unfortunately, his ball went behind for a goal kick.

Seconds later, Thomas had a HUGE chance to get his name on the scoresheet right in the middle of the box, but he went for power over placement and dragged his effort well wide.

Town continued to hunt for a goal, with Thomas hitting the target in the 56th minute from a cross, which Ruddy had to tip over for a corner.

Town finally pulled one back in the 61st minute, courtesy of Danny Ward! A great passing move from the Terriers ended with Russell and Thomas combining, with the latter feeding Wardy, who finished smartly on his right.

Two minutes later, Town won a dangerous free-kick after Bacuna fouled Anjorin on the edge of the box. Unfortunately, it came to nothing.

Town’s goal clearly reinvigorated the Terriers, with the 66th minute seeing Anjorin blast one over after another threating break from the Terriers.

Birmingham proved a threat four minutes later, but some great positioning from Nicholls saw him catch a really well hit strike from Bacuna.

The game then settled for a period, with both sides pouring forward at pace.

The 81st minute saw Town come close to getting an equaliser. Holmes backheeled to Thomas, who pinged the ball to Rhodes, whose shot was blocked, and he couldn’t gather the rebound off balance!

Four minutes later, there was a big appeal from Rhodes who was tripped, but Gavin Ward wasn’t interested.

The final chance of the game fell to the hosts, but Nicholls was on hand to save Bacuna’s effort.

Town’s attention now turns to the Carabao Cup, as they welcome Preston North End to the John Smith’s Stadium on Tuesday 9 August 2022. 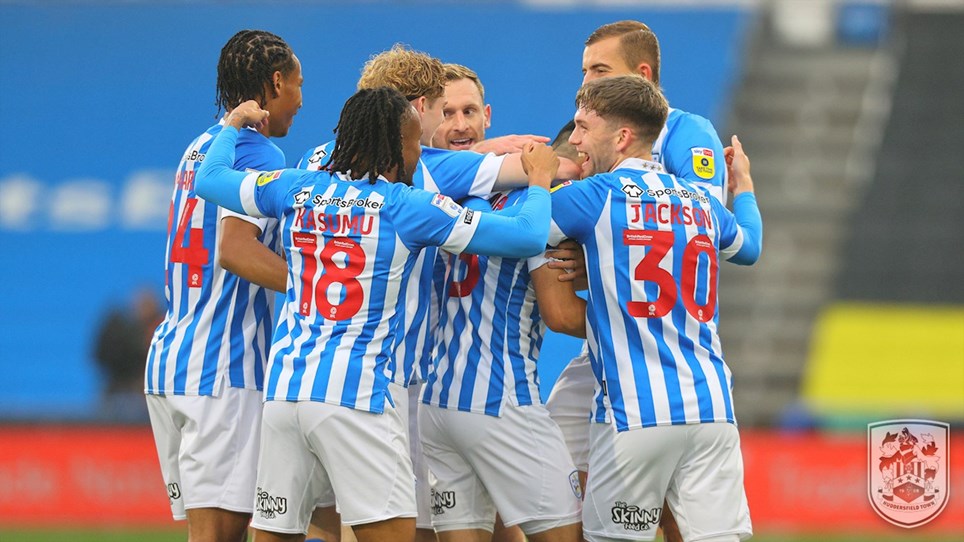 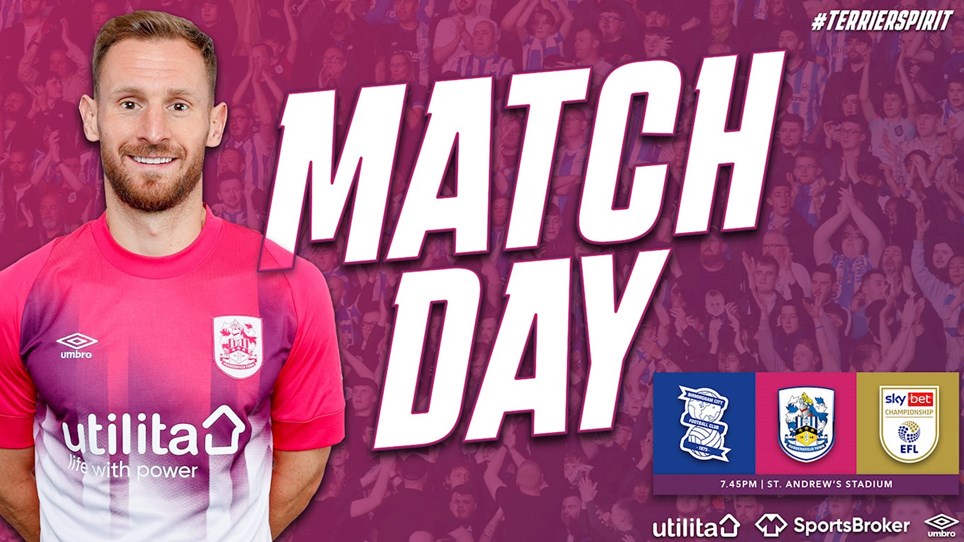