- Huddersfield Town vs West Bromwich Albion
- Game gets under way at 3pm
- Get your ticket for the game online now!

Town go into Saturday’s game looking for their second win of the season, having had a weekend without action after our trip to Coventry City was postponed.

West Brom finished the 2021/22 season occupying the 10th spot of the Sky Bet Championship on 67 points, eight points short of the Play-offs.

Managed by former Town manager Steve Bruce, this is the Baggies’ second consecutive season in the Championship after being relegated from the Premier League after the 2020/21 season.

Having beaten Hull City 5-2 in their last league game, they’ll be looking to build momentum at the John Smith’s Stadium on Saturday afternoon.

The midfielder joined the Baggies in the winter transfer window of the 2016/17 season. The former Tottenham Hotspur player made the move to the Hawthorns Stadium after loan spells with multiple teams including Derby County, Leeds United and Hull City. After his season long loan with Hull City, he signed permanently and spent three seasons on Humberside. The Albion captain has made over 170 appearances in his five years with the Club and has scored seven goals. 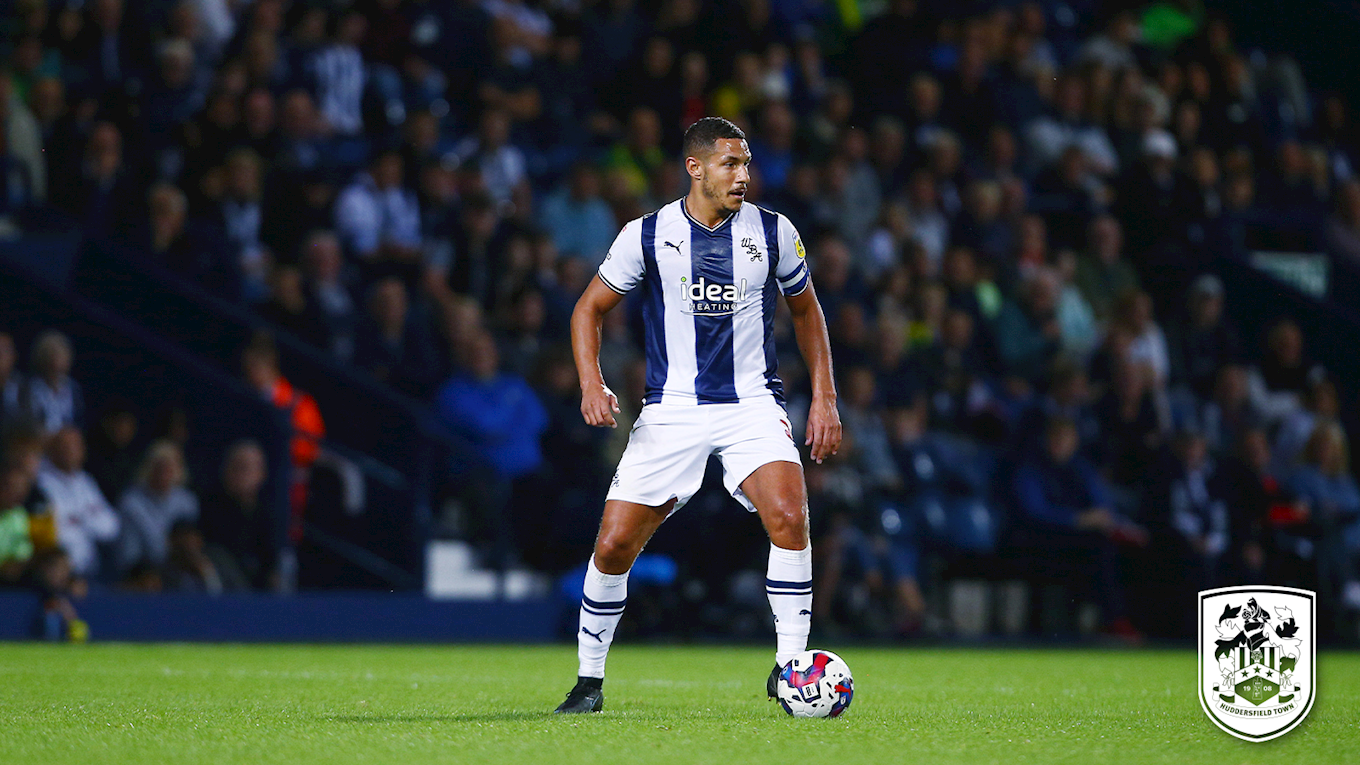 The attacking midfielder is a new signing for the Baggies this season after arriving from Reading in May 2022. After starting his professional career at Chelsea, Swift went on three loan spells with Rotherham United, Swindon Town and Brentford before moving to Reading permanently in 2016. In this time, the attacking midfielder made over 185 appearances and scored 31 goals before making the move to the Hawthorns. Swift has played all five games in the Sky Bet Championship so far this season and has scored two goals. 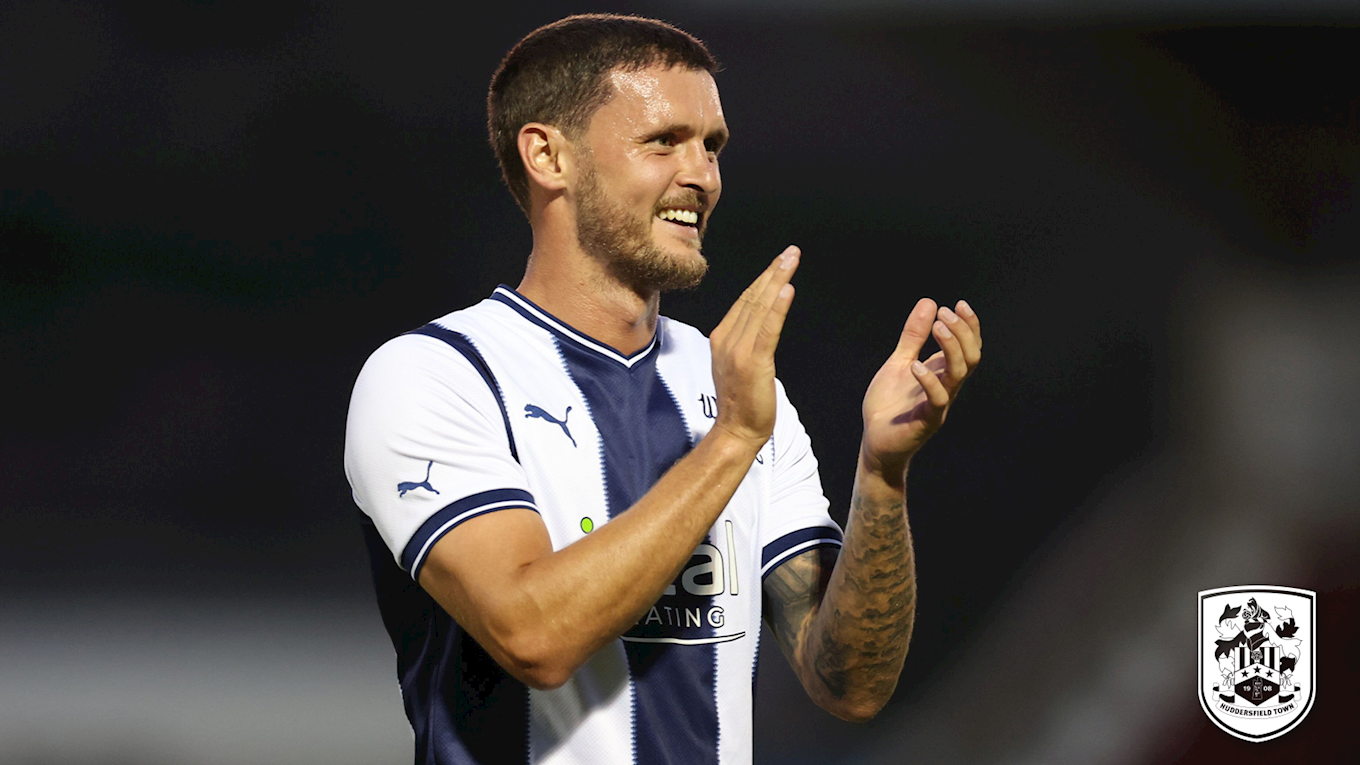 Former Town player Karlan Grant made the move from the John Smith’s Stadium to the Midlands in October 2020. The striker joined the Terriers from Charlton Athletic in 2019, where he stayed for 18 months. Grant scored 23 goals in 56 appearances for Town and has since scored 21 goals in 69 appearances fro the Baggies. Having already opened his account in the 2022/23 season, the forward will be looking to add to his tally this weekend. 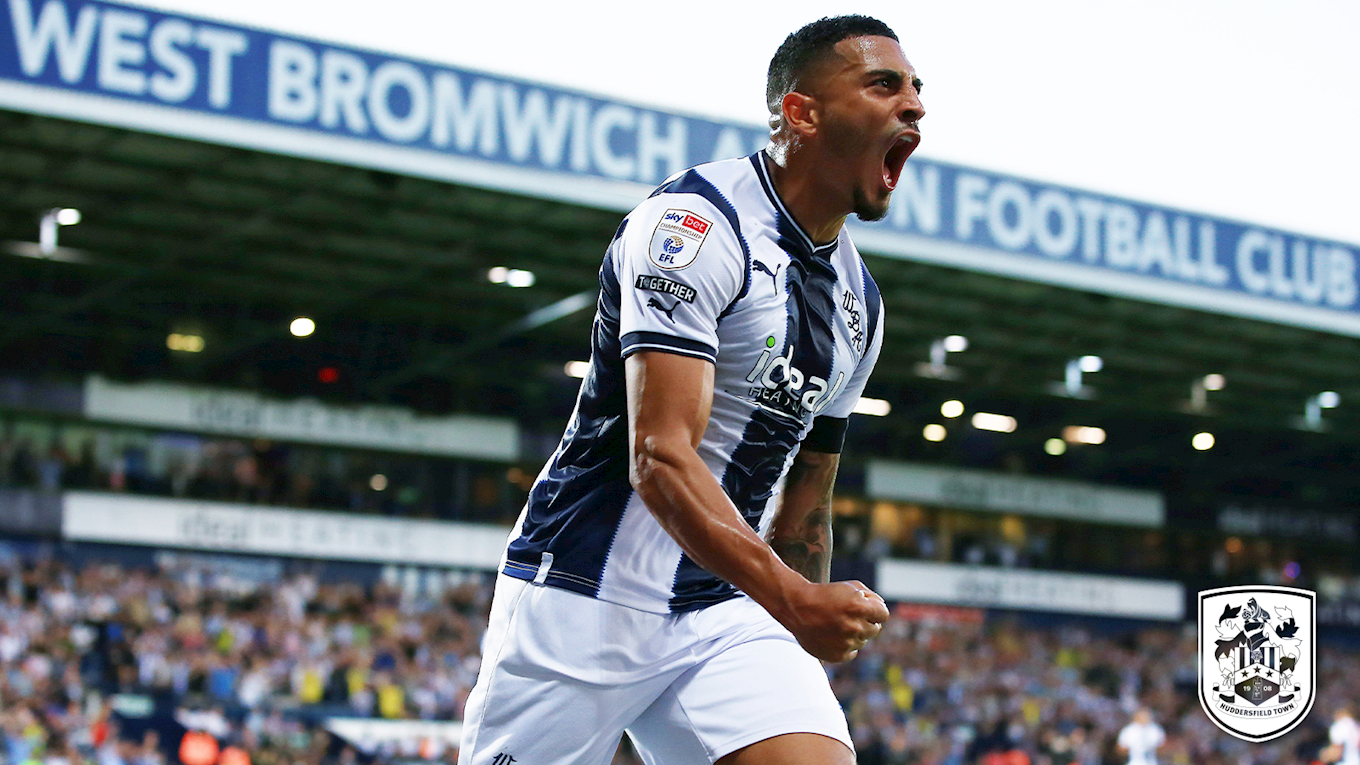 Town Head Coach Danny Schofield will provide the latest on the fitness of his squad in his press conference on Friday 26 August 2022. 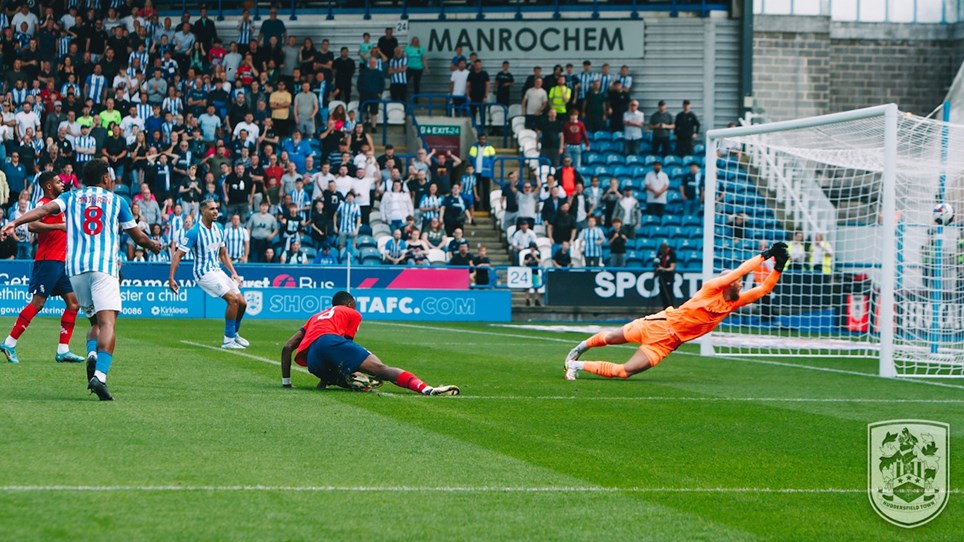 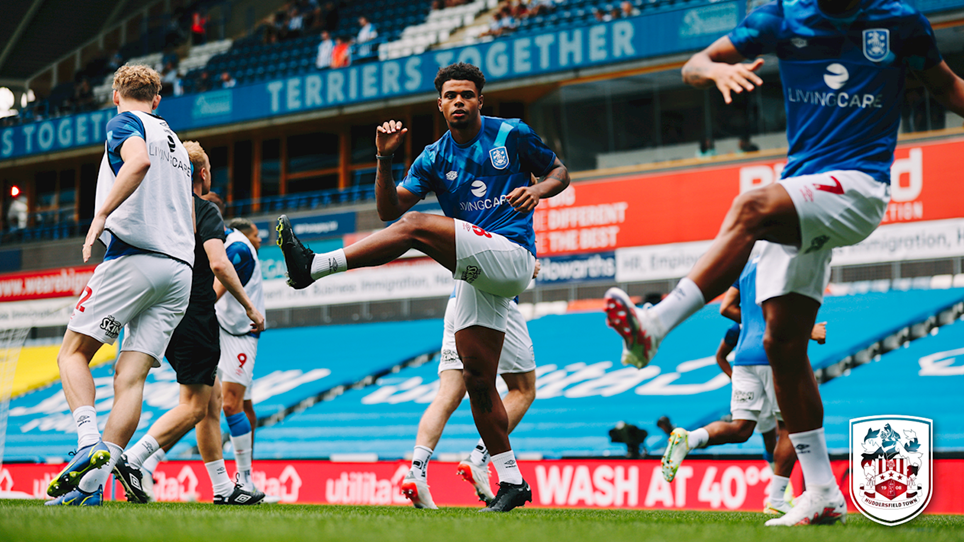