Huddersfield Town are in Carabao Cup action on Tuesday 9 August 2022, welcoming Preston North End to the John Smith’s Stadium for their First Round tie.

Tuesday will be the fourth League Cup meeting between the sides. The first came in 1965, whilst the last was in 2012.

Preston North End made it to the Fourth Round last season before being knocked out, losing 2-0 to Liverpool FC. 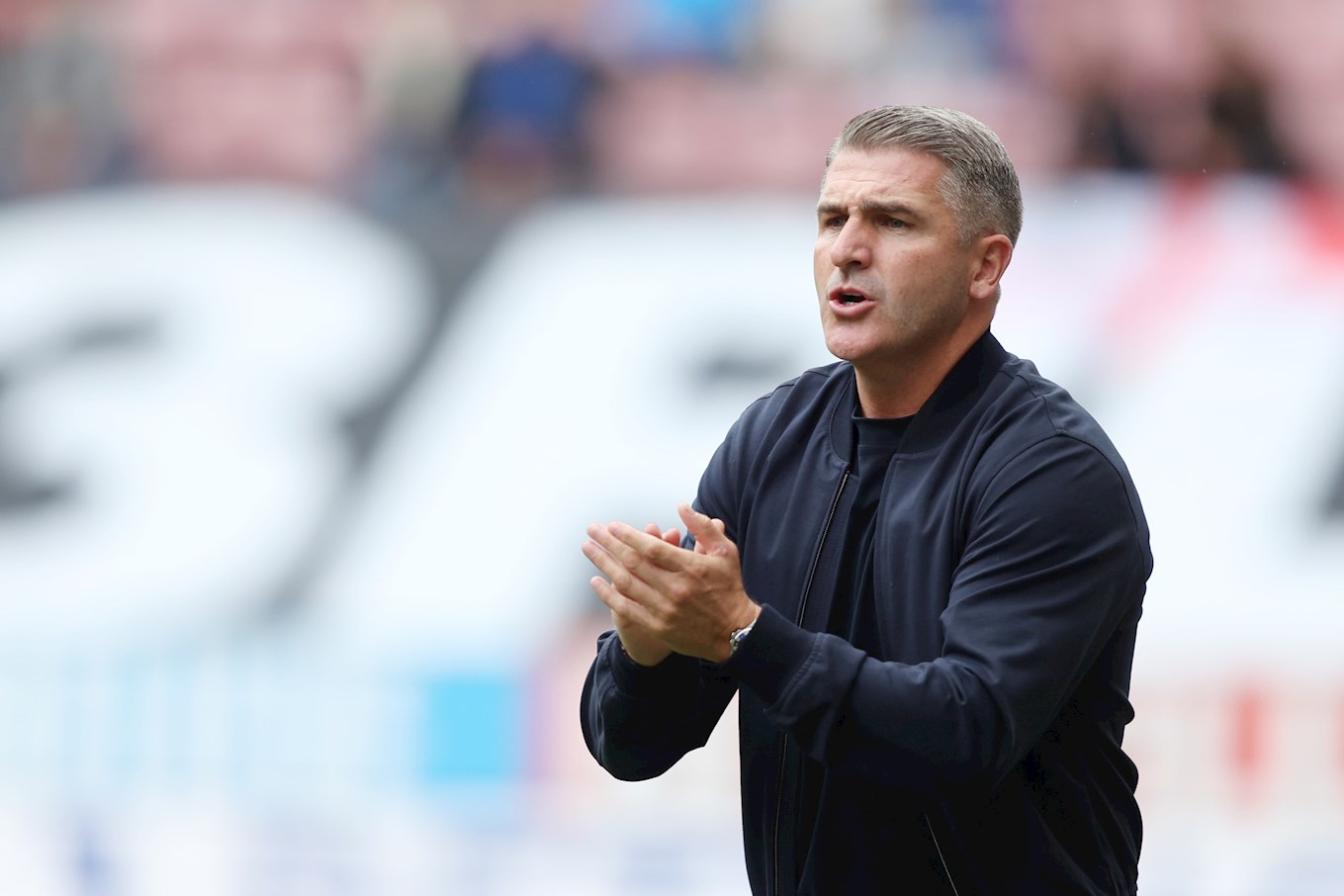 Managed by Ryan Lowe, the Lilywhites have opened their league season with 0-0 draws against Wigan Athletic and Hull City, currently sitting 16th in the Sky Bet Championship table this early in the season.

The 26-year-old initially joined Preston on loan in February 2021, before making his move permanent in June 2021. Lindsay went on to play 13 times for the Lilywhites in the 2020/21 season, scoring twice in that period. 17 appearances then followed in the 2021/22 campaign, often playing at the centre of the left of a back three, something which the Scotsman will be looking to improve on this season. 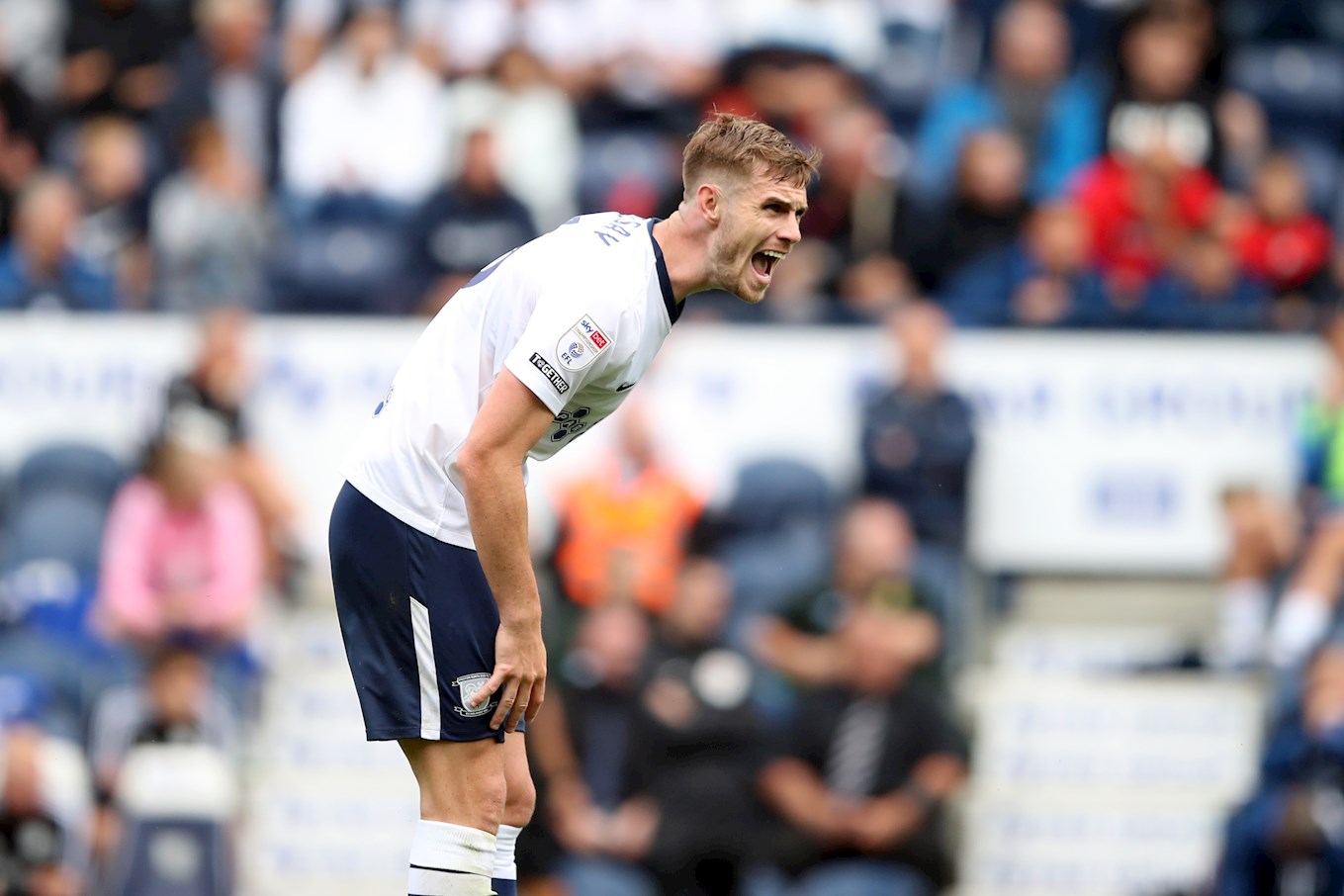 Jakobsen signed for Preston at the end of the 2020 summer transfer window, joining from Danish Superliga side Randers FC. The forward had already started the season with the Danish side and has scored twice in three games before joining North End. The 24-year-old was the top scorer for the Lilywhites last season after scoring 20 goals across all competitions and he will be looking to improve that this season. 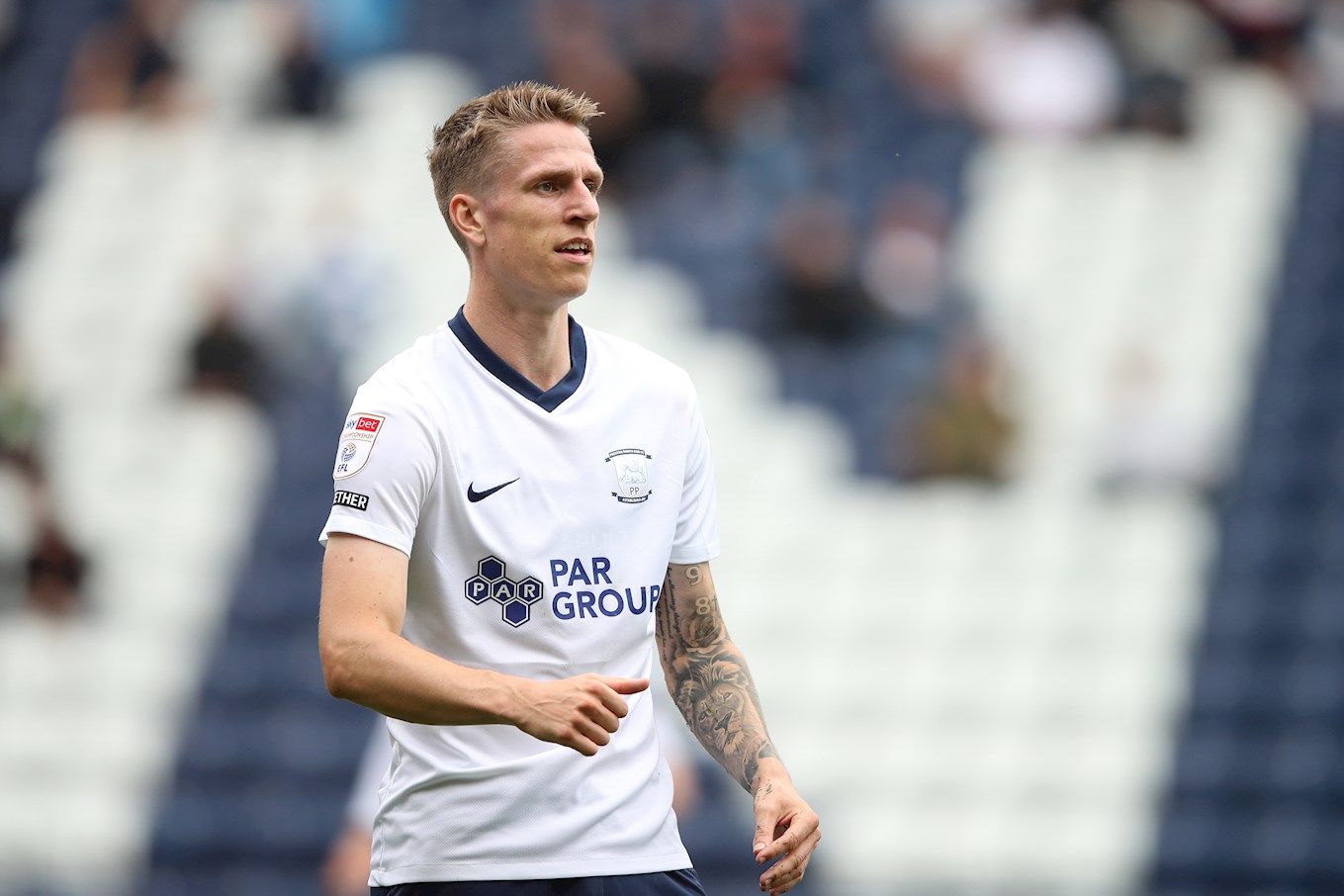 The midfielder signed for Preston from Cork City in January 2014. His breakout season came in 2017/18, before he was appointed Club Captain from the 2020/21 season. That same season, Browne made sure his name would go down in North End history as he became the 27th man to play 300 times or more for Preston. The 27-year-old’s performances have not gone unnoticed on the international stage, with Browne being called up regularly to the Republic of Ireland squad. 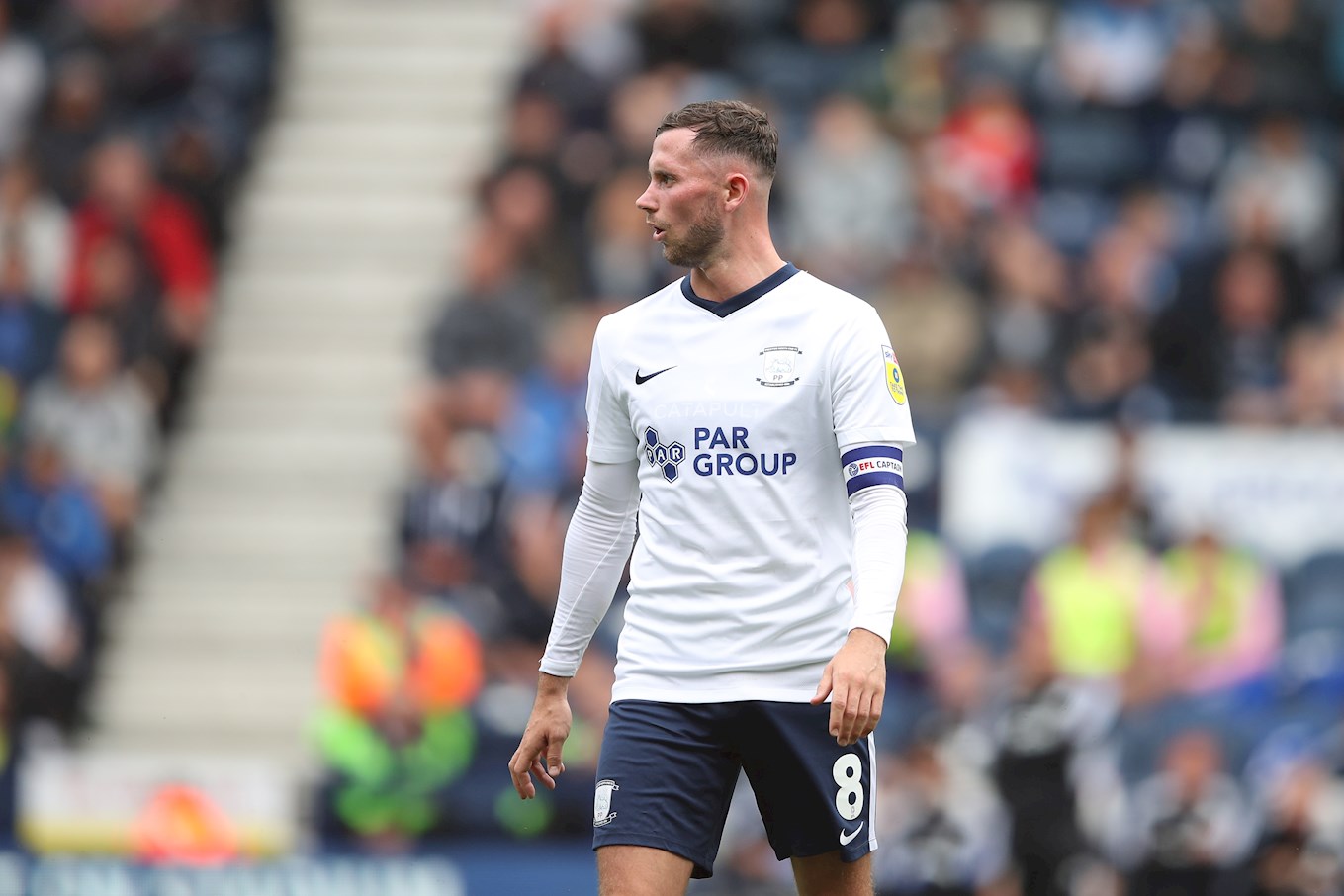 The tie between Town and Preston will go to penalties should the score be level after 90 minutes.

Each team will be able to name nine substitutes on the bench, with five of those players allowed onto the pitch across the 90 minutes in three opportunities – four if you count half time.

Town Head Coach Danny Schofield will provide an update on the fitness of his squad during his virtual press conference on Monday 8 August 2022.