Huddersfield Town are back on the road in the Sky Bet Championship on Wednesday 31 August when they travel to face Bristol City at Ashton Gate Stadium.

Bristol City will be looking to extend their current six match unbeaten run in all competitions on the back of an action-packed 3-3 draw at Blackpool this weekend.

This is Bristol City’s eighth consecutive season in the Sky Bet Championship, and they will be looking to push on from their 17th place finish last season.

In February 2021, Nigel Pearson was appointed manager of Bristol City on a contract until the end of the season. On 29 April 2021, Pearson signed a three year contract, and worked to save Bristol City from a relegation battle. He succeeded, seeing the Robins finish the 2020/21 season in 19th spot, just one place above Town. 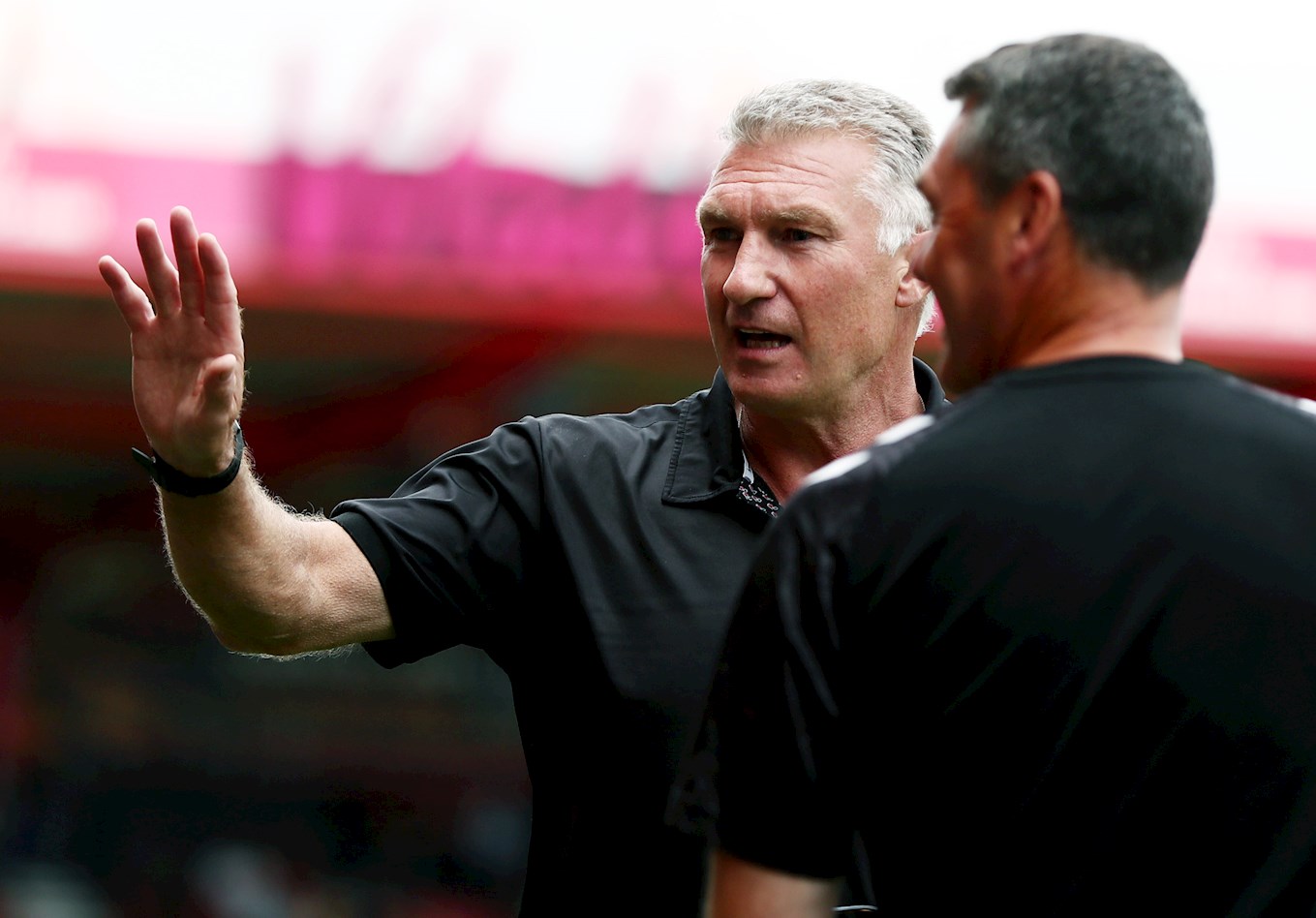 A new signing for the Robins ahead of the 2022/23 campaign, Naismith joined on a three-year deal from Luton Town. The defender made 45 appearances in all competitions for Luton last season, scoring three goals and making eight assists. The same season saw the 30-year-old win Players’ Player of the Season, LTFC Player of the Year, and Goal of the Season for his injury-time goal against AFC Bournemouth. Naismith will be looking to test the Terriers once more when they make the trip to Ashton Gate Stadium. 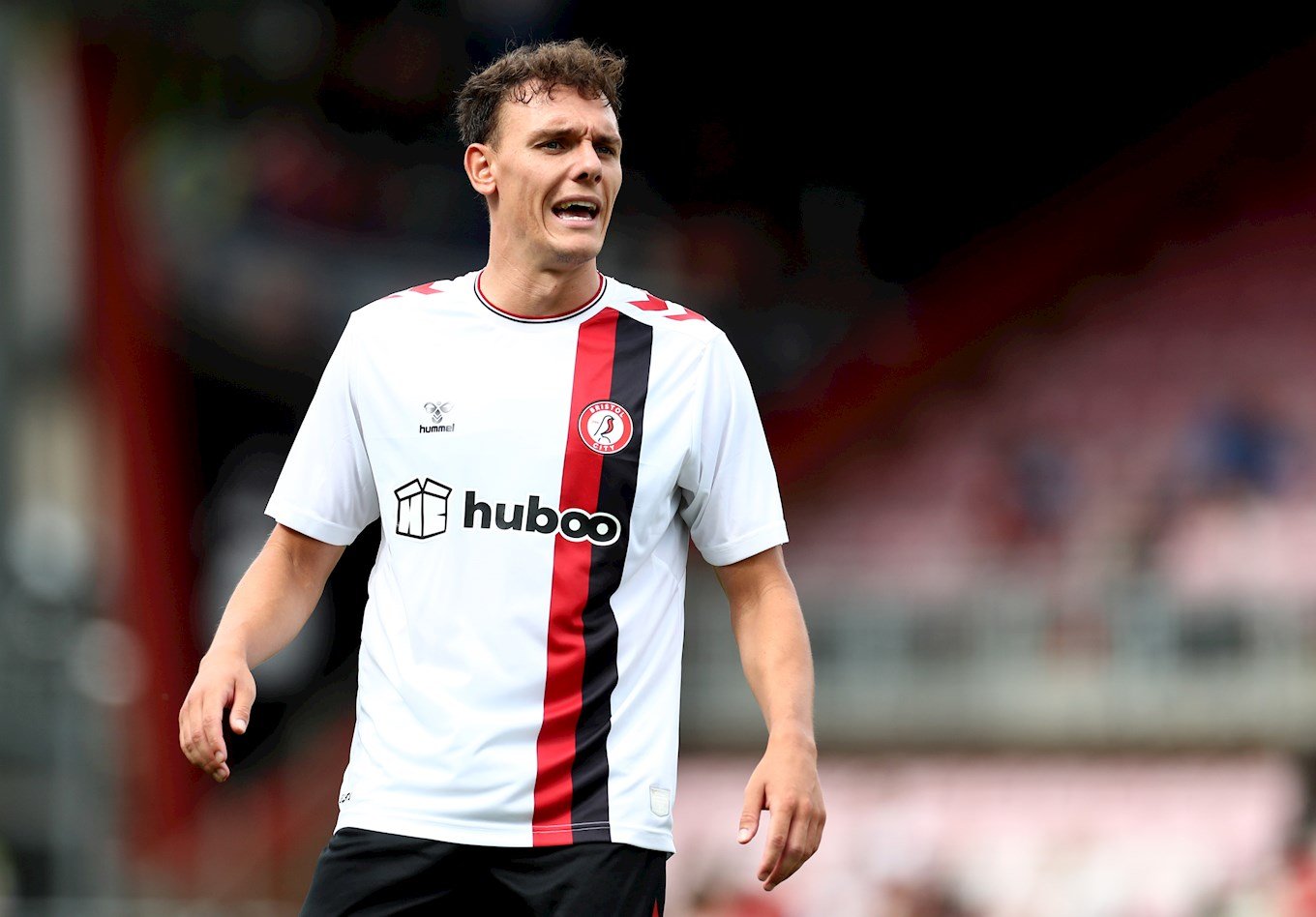 The 20-year-old progressed through the age groups at Bristol City having joined the Robins’ Academy at Under-9 level. Conway has been on two loan spells with Yate Town and Bath City, where he scored 13 goals across all competitions, before returning to City in the January of 2021. The forward has so far appeared in four games across all competitions this season, scoring four goals – two of which came in the first half of the Carabao Cup. 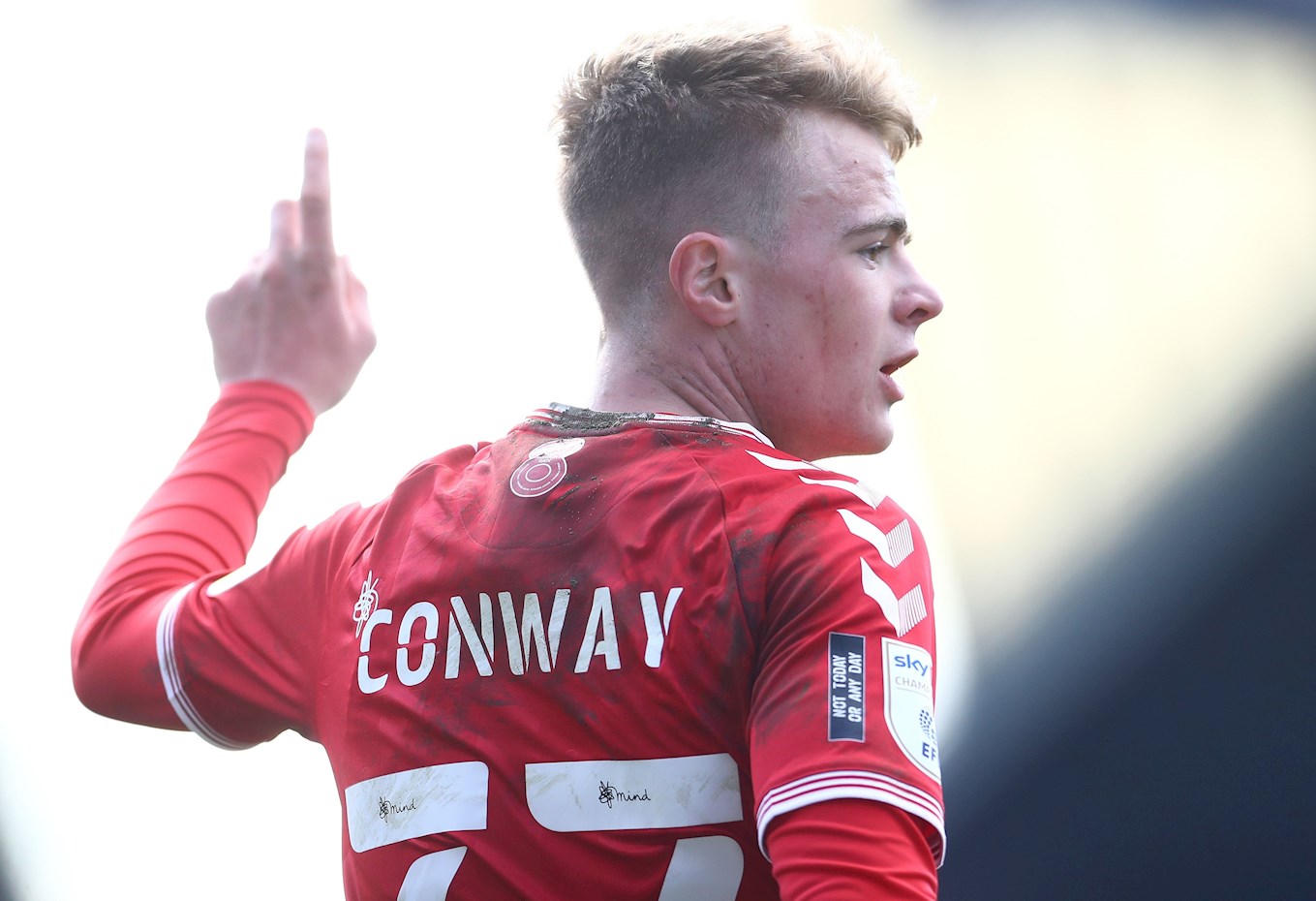 The striker made his move to Ashton Gate in the summer of 2018 from Derby County. To date, the 31-year-old has made 148 appearances for the Reds, scored 43 goals, and assisted a further 22 goals. The 2021/22 season saw Weimann score 22 league goals, a career-best goal tally for a season. The Austrian international has appeared in every game this season so far, scoring four goals. The forward has also started in multiple positions for the Robins, with his versatility alongside his goals proving a valuable asset. 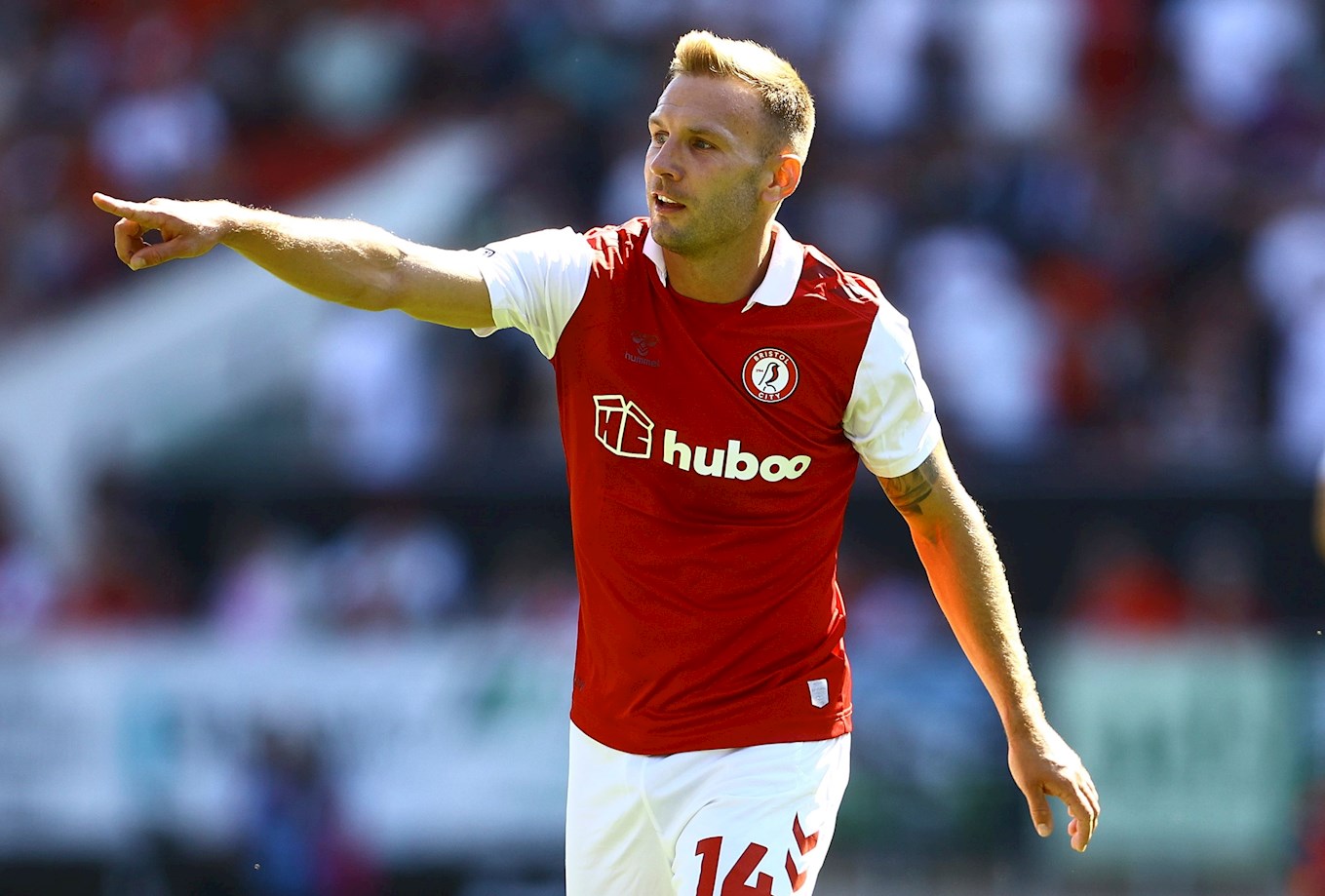 Town will be wearing their all-black away kit for the first time this season on Wednesday evening.

Tickets are on sale online until noon on Wednesday 31 August – CLICK HERE – and are available to purchase from the Ticket Office.

Bristol City have informed us that Pay on the Day WILL NOT be available at Ashton Gate.

Wheelchair Bays and Ambulant tickets are priced at the above prices and will receive a companion free of charge if required.

A single match pass for the Terriers trip to Bristol is just £10, and supporters will be able to stream the full 90 minutes of action for that price. 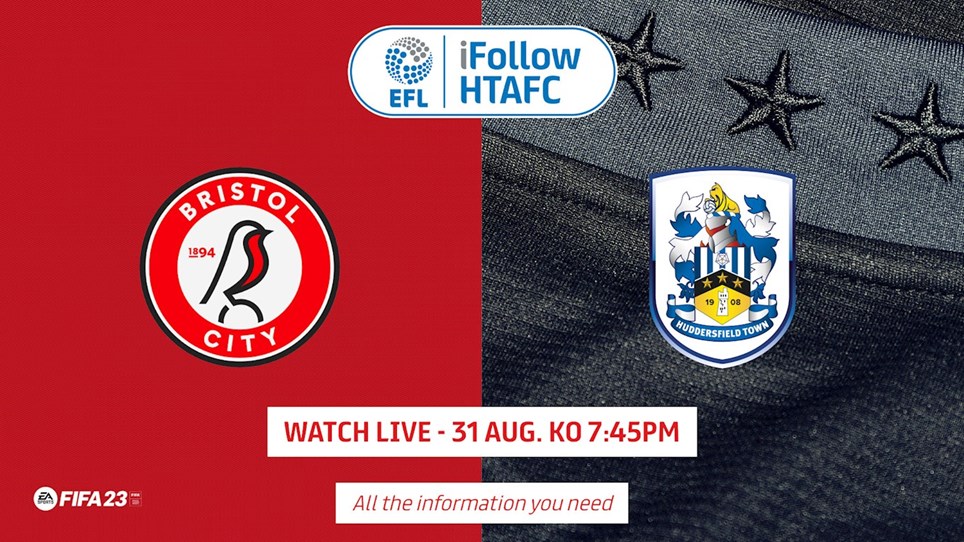