- Birmingham City vs Huddersfield Town preview
- First 2022/23 Sky Bet Championship away game
- Get your ticket for the game online now!

Birmingham City also come into this game looking for their first win of the season after they were held to a 0-0 draw against Luton Town on Saturday 30 July.

This is Birmingham City’s 12th consecutive season in the Championship and they will be looking to improve on their 20th place finish last season.

The Blues appointed John Eustace (pictured above) as their Head Coach at the beginning of July, after they parted ways with Lee Bowyer.

A new summer signing this season, goalkeeper John Ruddy joined Birmingham City on a one-year contract from Premier League side Wolverhampton Wanderers. Ruddy made the move to St Andrew's after making 50 appearances over five years at Wolves, and was the first choice in the Wanderers team that won promotion to the Premier League. That same season saw Ruddy named in the PFA Championship Team of the Year and awarded the EFL’s Golden Glove Award for the most clean sheets with 24 to his name. The 35 year old will be looking to recapture that form with the Blues this season. 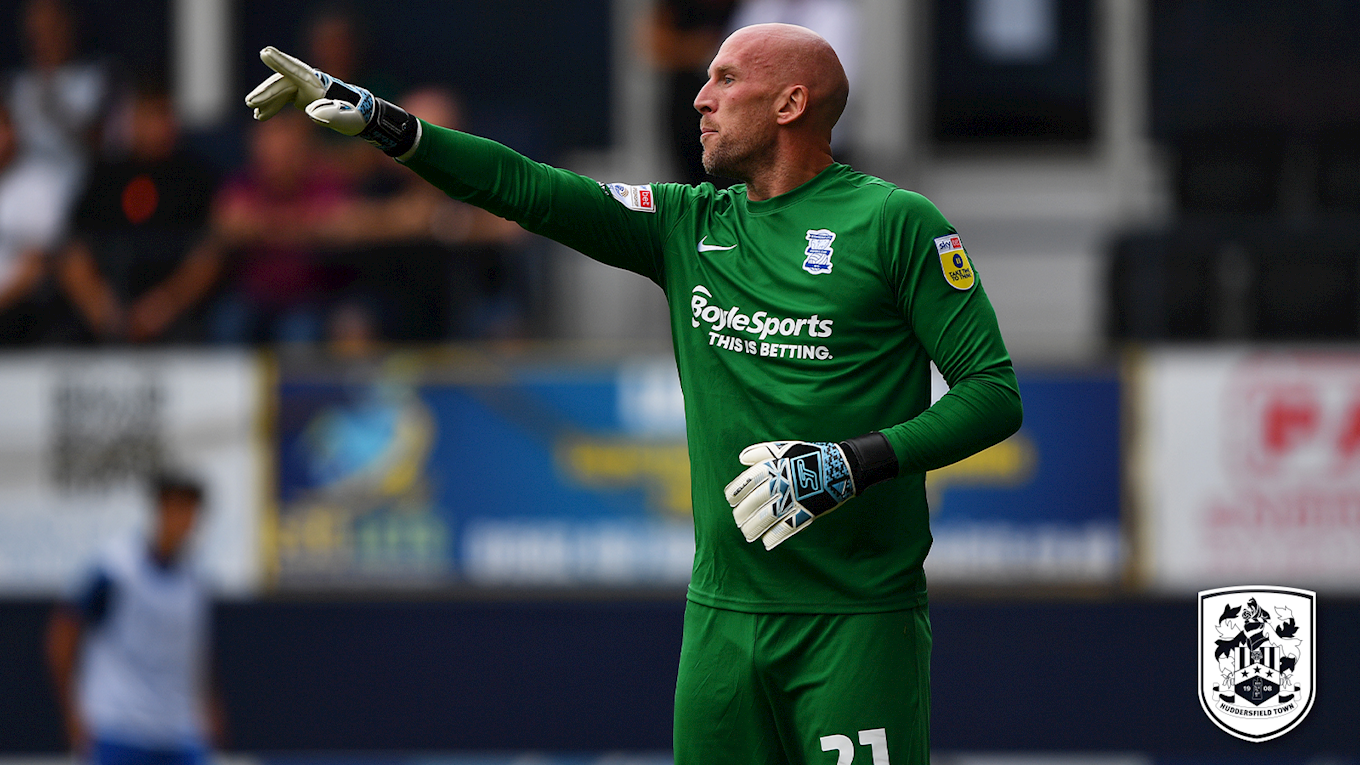 The defender joined Birmingham City in the summer of 2017 from Barnsley. Roberts was signed by Barnsley having played for Wakefield, Worksop Town, Buxton and Halifax Town, impressing at each. The defender went straight into the starting side after he signed his five-year contract and has been a large part of the side ever since. Standing at 6'4, the 32 year old has size and experience on his side, with his reading of the game a real positive of his. To date, he has played nearly 150 games for the Blues, scoring seven goals. 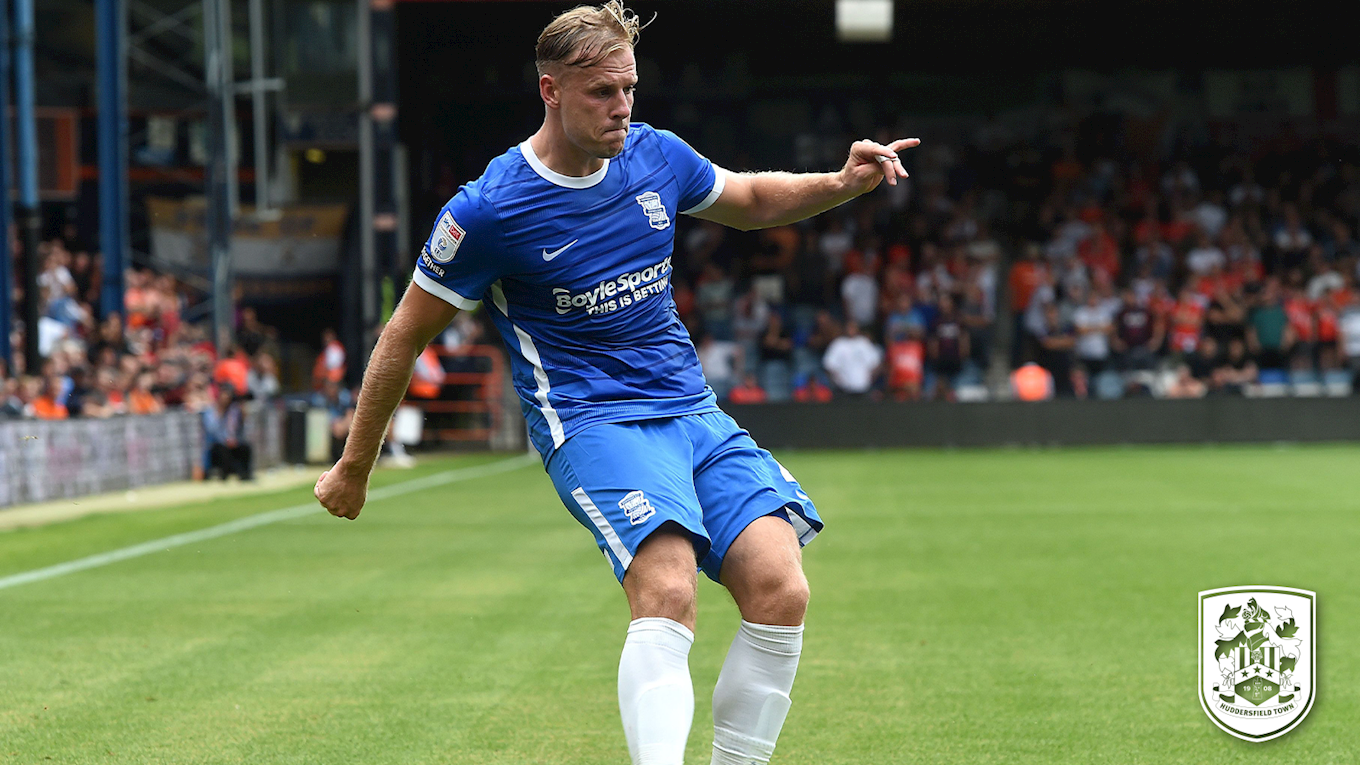 Another of the new signings made so far this transfer window, Placheta joined Birmingham City on a season long loan from Norwich City. The 24-year-old has spent the last two years with Norwich, making 38 appearances for the former Premier League side whilst getting a goal to his name in the top flight. A full international for Poland, the left-winger will be looking to cause trouble at the back for the Town defence on Friday night. 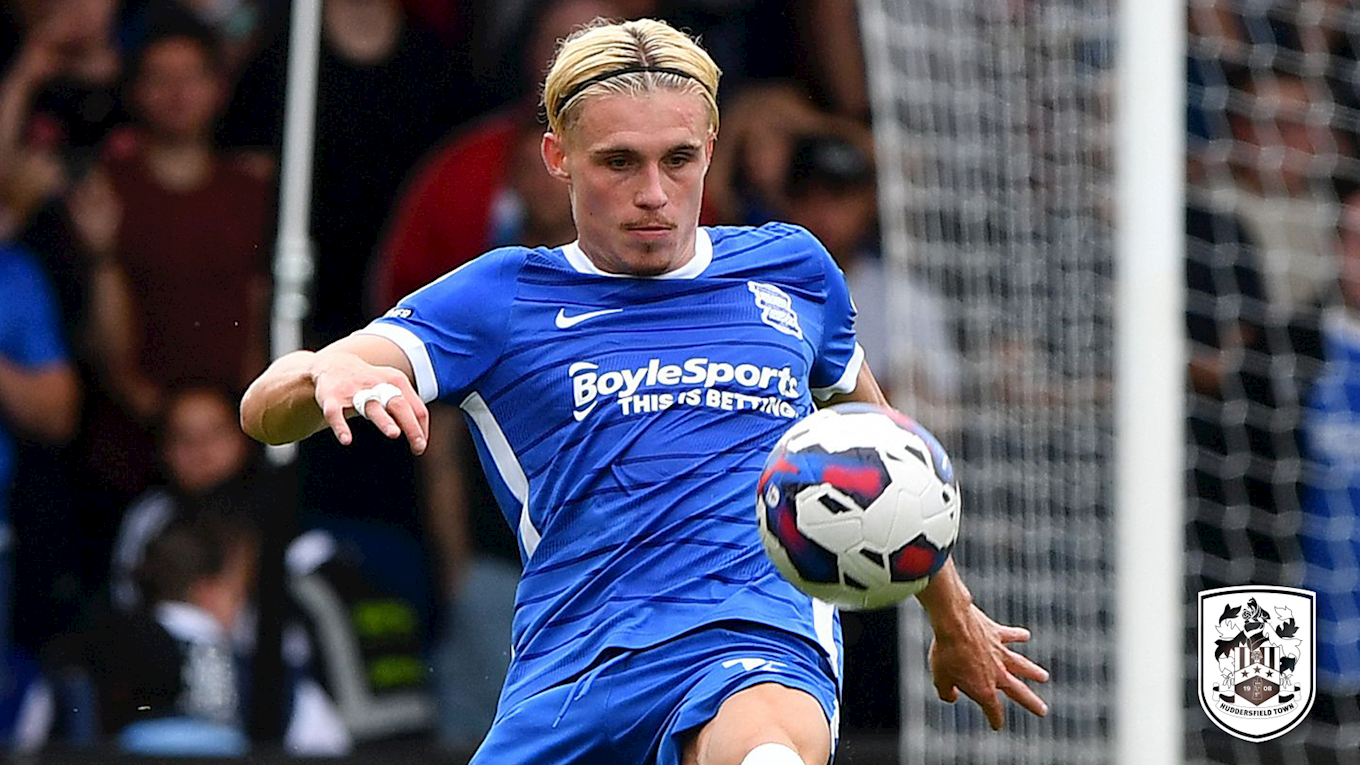 Town Head Coach Danny Schofield will provide the latest on the fitness of his squad in his press conference on Thursday 4 August 2022.

Town will be in their new pink third kit for Friday’s game.

Wheelchair and ambulant tickets are charged at the above prices but come with a free additional companion.

All under-15s must be accompanied by an adult or they will be refused entry at the turnstile.

HOW TO WATCH AND LISTEN

A single match pass for the Terriers trip to Birmingham is just £10, and supporters will be able to stream the full 90 minutes of action for that price.