Huddersfield Town currently have 11 players out on loan or work experience during the 2022/23 season gaining valuable experience of first team football.

That number includes several Young Terriers from the Academy who are making an impact at senior level, getting invaluable exposure to competitive first team football.

Since recently joining Northallerton Town on work experience, the 17-year-old has made his first appearance in the Northern Football League against West Auckland FC.

The young shot-stopper was sent on loan to Hyde United for three months in order to get some game time after concentrating on his physical development with Town last season.

So far the 20-year-old has appeared in net three times for the Tigers and in those three games Gio has kept one clean sheet.

Roxburgh was sent on a short loan spell to Brighouse Town until the end of October.

The young ‘keeper has played in two Northern Premier League Division One East games as well as the FA Cup Preliminary Round game for Brighouse Town.

These fixtures ended in a loss in the FA Cup and a loss in his first league game, before a 1-1 draw for his second league game.

The young defender joined the National League North side for two months, allowing him to get game time week in and week out.

The 18-year-old has started all four games in the league, getting some valuable experience.

Crichlow has started every league game in this season so far for Bradford City, seeing his loan side win two games, lose two games, and draw one game.

Bradford currently sit 11th in League Two as they aim to push towards the top seven this season, with Crichlow earning solid reviews for his performances. 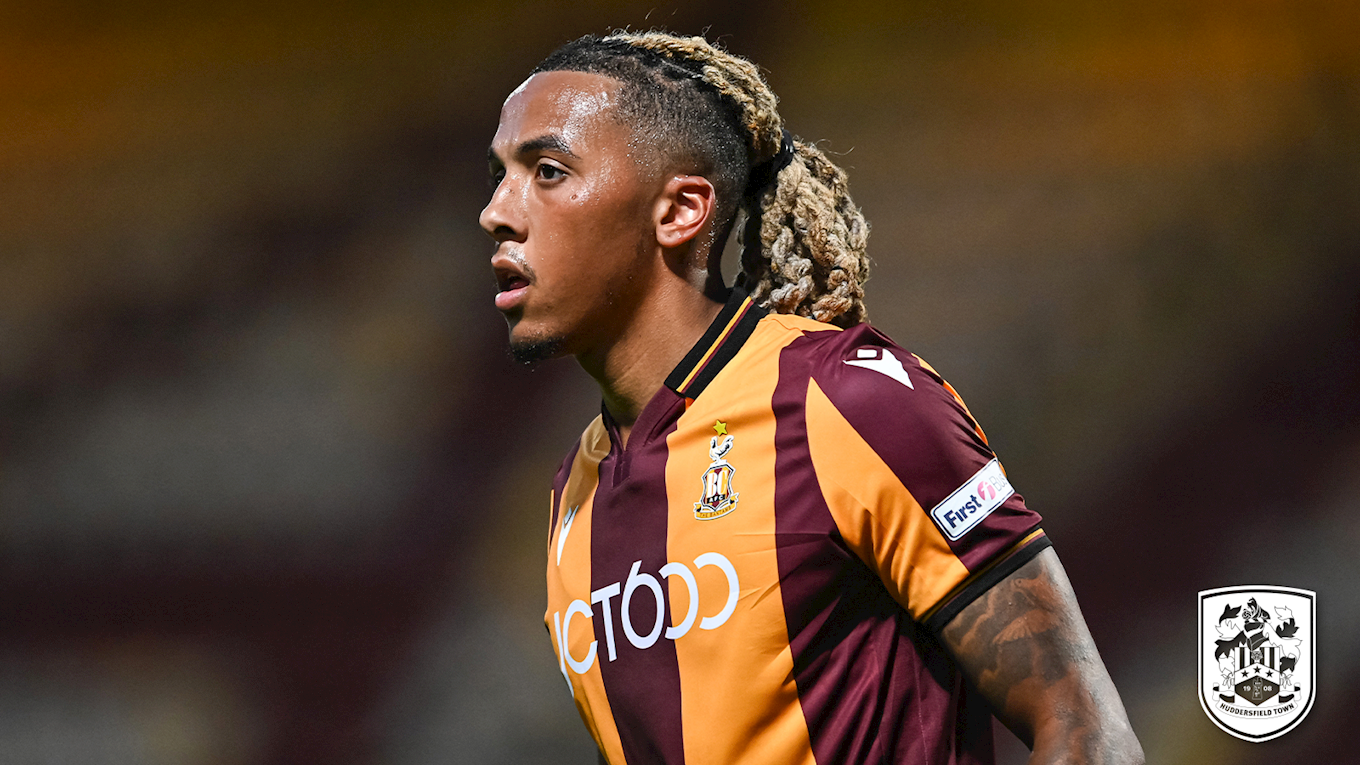 One of three Town youngsters on loan with Harrogate Town for the 2022/23 season, this is the first loan spell for Jaheim Headley at this level as he gains first team experience.

The 20-year-old defender has started all five league games for Harrogate so far this season, seeing his side win two games, lose two games and draw one game.

Alongside Headley, Austerfield joined Harrogate Town at the same time as he pushes forward for more First Team experience.

The midfielder has also started every league game for Harrogate alongside his Terrier teammate as they push to help the team get further up the league table, building on the time he spent in North Yorkshire toward the end of the 2021/22 season. 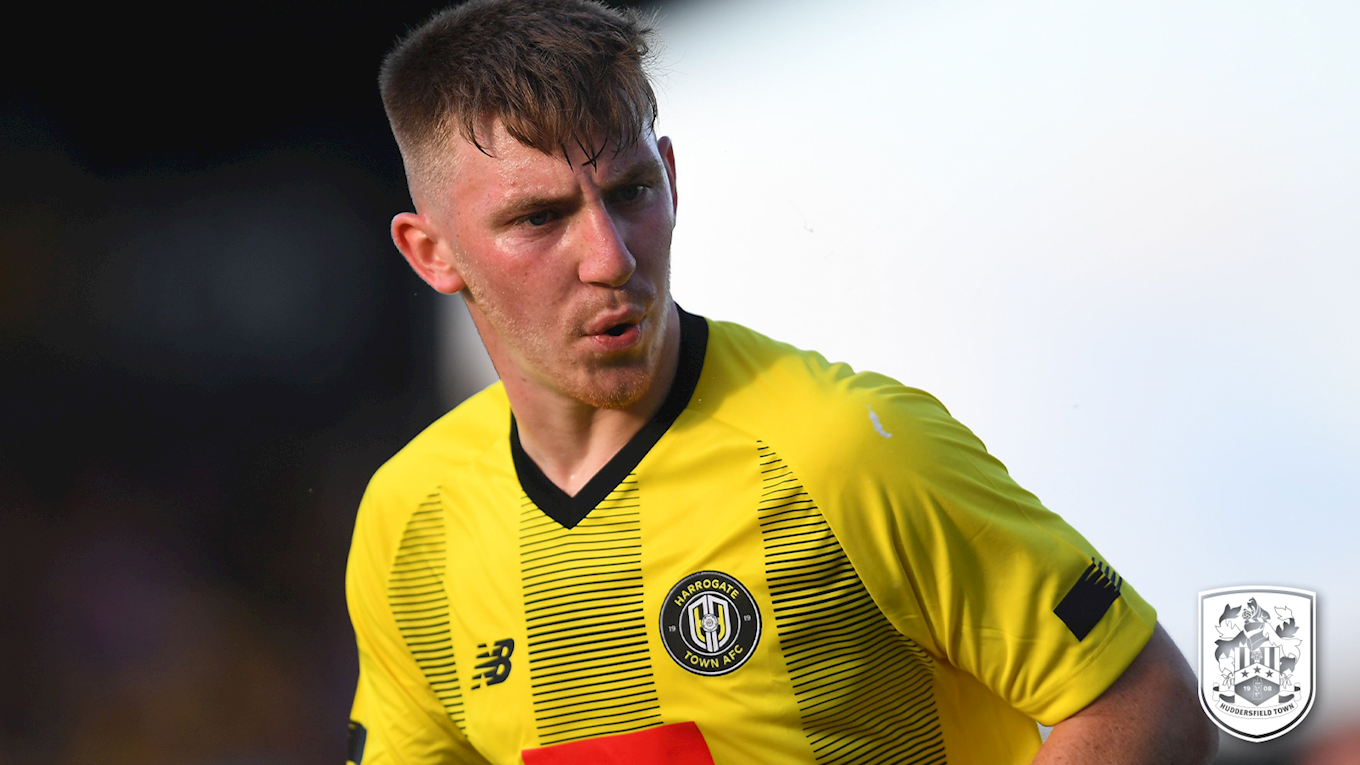 Matty Daly is the third Town player to join Harrogate Town on loan this season.

The 21-year-old midfielder has also started every game so far this season, but on top of this has managed to get his name on the scoresheet twice!

Daly scored in the opening game of the season against Swindon Town and again against Gillingham, becoming a real feature of the Harrogate attack.

The young striker returned to the Sky Bet League Two for the season as he looks for more senior experience with Bradford City.

The striker started the opening game of the season that ended in a 0-0 draw against Doncaster Rovers but was shown a red card after the final whistle, so then missed the chance to play in the following three games.

After just finishing his suspension, he will be looking to get back into the team and help push the side up the League Two table. 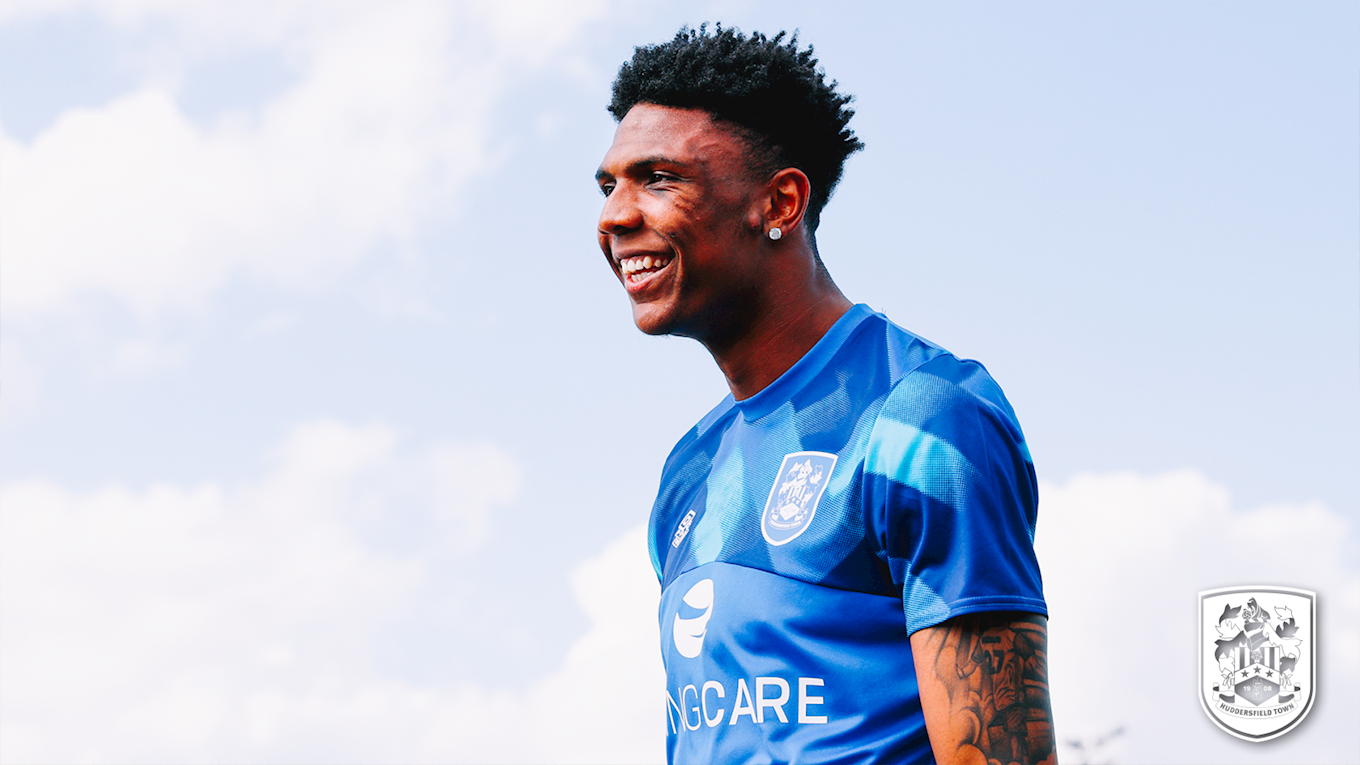 Our new addition to the B Team, Kyle Hudlin, was sent on loan to AFC Wimbledon for a season long loan to help him find his feet in senior league football.

Standing at 6’9, the striker has appeared as a substitute in the first two games of the season for AFC Wimbledon as they were victorious over Gillingham and then drew with Hartlepool United.

AFC Wimbledon sit 10th in the Sky Bet League Two, with Hudlin looking to establish himself in the side when he returns to action - he is currently back at the Millers Oils High Performance Complex receiving treatment for a groin injury.

Town’s midfielder joined fellow Championship team Rotherham United on a season long loan at the beginning of the season.

After playing in Town’s First Team on a semi-regular basis last season, this is a chance for him to play more consistent football in the same division.

High has appeared as a substitute in the last three league games as he starts to find his feet in the squad.

In the games he has played, Rotherham have won one, drawn one, and lost one.

They currently sit 13th in the Sky Bet Championship after they were promoted from League One last season.