Young shot-stopper heads out to non-league

- Giosue Bellagambi joins Hyde United on loan
- Another loan in senior football for the 20-year-old
- Comments from Head of Goalkeeping, Paul Clements

Gio, 20, will play for Nicky Spooner’s side, who play in the Northern Premier League Premier Division, until Saturday 5 November 2022. Town have the option to recall the ‘keeper after 28 days.

This is the fifth loan spell in senior football for Gio, who joined the Town Academy from London side Lambeth Tigers during the summer of 2018. He’s previously spent time with Ramsbottom United, Ebbsfleet United, Stalybridge Celtic, and Brighouse Town.

“This is the perfect loan move for Gio.

“He didn’t really play much last year because we were focusing on building his body and his strength, so now is the opportunity for him to go and use that in real football.

“He’ll still be training with us, so it’s perfect.

“It’s a really good opportunity for him to go and play a good level of football and hopefully progress from there.”

Bellagambi is the second Young Terrier to go out on loan recently, as defender Shane Maroodza joined National League North side Bradford Park Avenue until Friday 1 September. He played 75 minutes for Park Avenue against Kings Lynn Town on Saturday afternoon.

Maroodza signed for Town in 2020 as a free agent. The 2021/22 season saw the defender make 18 appearances across the Academy’s B Team, Under-19s and Under-17s, as well as gain his first taste of senior football on loan with Ossett United. 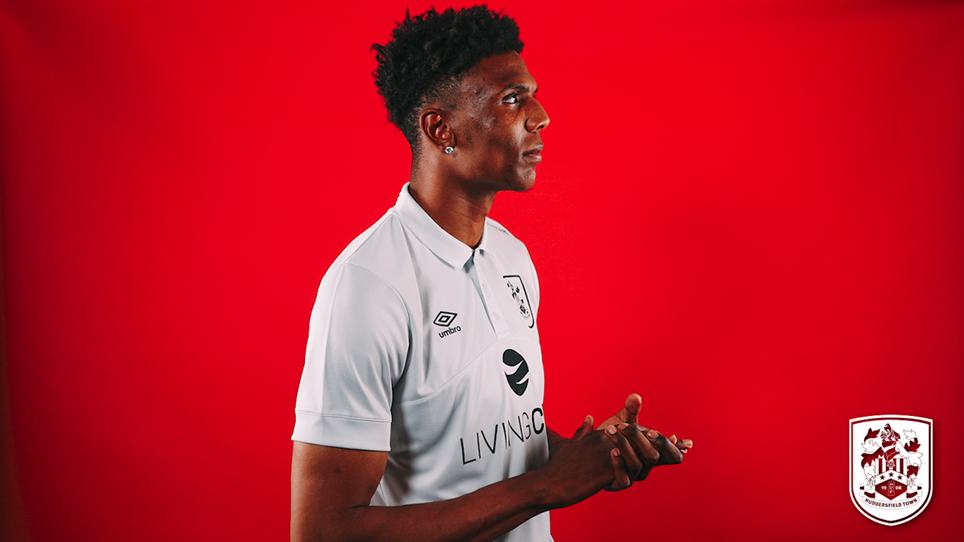 
B Team forward to move to Sky Bet League Two side