We are delighted to announce that Club Captain Jonathan Hogg will remain a Terrier until at least 2024, with the midfielder today signing an extended contract!

Having joined from Watford in 2013, the much-loved holding midfielder will take his stay with Town to over a decade, leaving him on course to enter the list of top ten highest appearance makers in the history of the Club.

Having led by example and been a vocal member of the dressing room throughout his time with the Club, he was named Captain ahead of the 2021/22 season, going on to play an important role as the Terriers went to the brink of returning to the Premier League at the Play-Off Final having secured a third placed finish in the Sky Bet Championship.

A model professional, Hogg has appeared in over 20 games for Town in each of the eight previous seasons he’s been at the Club already and started in our opening three Sky Bet Championship games of 2022/23, underlining the reliability and consistency that has made him one of the most loved figures in the modern history of Town. 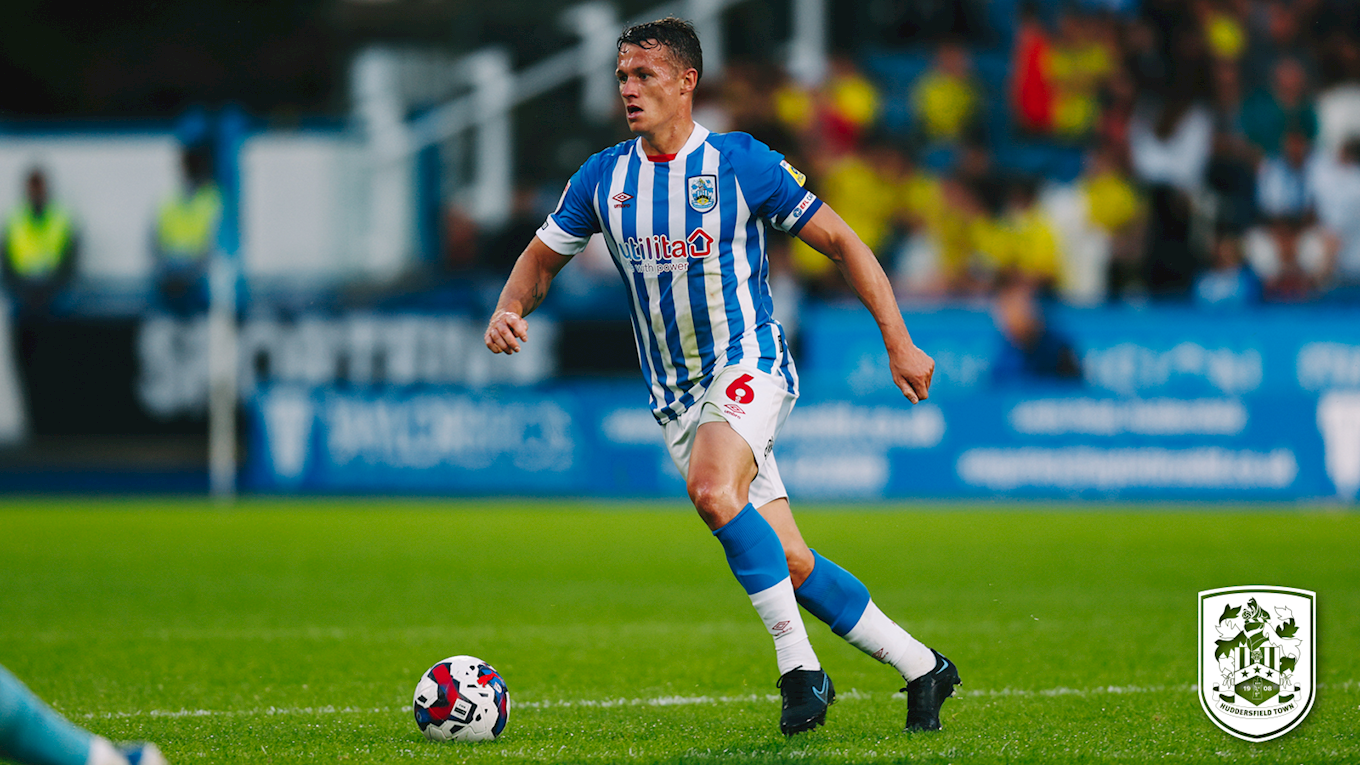 “When we talk about having the right culture and personalities in our dressing room, Jonathan Hogg is the perfect embodiment of that, and that’s why he’s our leader.

“A consummate professional on and off the field, he is in incredible physical condition for a 33-year-old and takes exceptional care of himself, which is needed given the full-blooded way he plays the game!

“Agreeing to a new contract was never a question for us. Hoggy sets an example not only within our First Team, but for the younger players across our B Team and Academy, making him an incredibly valuable asset to the entire Club.

“This new contract will keep him here for over a decade, and that’s a period of service that deserves real recognition and celebration, because that kind of loyalty has become a rarity.

“We couldn’t be happier to have this signed and agreed, and I’d like to be one of the first to congratulate Jonathan on the achievement and thank him for his service.”

"He is the ultimate professional and the right person to captain this Football Club. It’s so valuable to have such a born leader out there on the pitch and within the dressing room.

"Hoggy is incredibly versatile and willing to push himself beyond his limits to continue improving and helping the team.

"I’m sure I will be one of many congratulating Jonathan on this achievement and I look forward to working with him going forward."

Congratulations on the new contract, Hoggy! To get your own ‘Hogg 6’ Town shirt, CLICK HERE.