Huddersfield Town Head Coach Carlos Corberán has made three changes to the side for tonight’s Sky Bet Championship game against Hull City; 7.45pm kick-off at the MKM Stadium.

Unfortunately, Danny Ward has been ruled out through illness tonight, so Jordan Rhodes comes in for his third league start of the season.

Levi Colwill and Josh Koroma also come in to start this evening, so Matty Pearson and Danel Sinani drop to the bench.

Duane Holmes is making the 100th Sky Bet Championship start of his career, which also happens to be his 150th appearance in the division.

Chelsea loanee Tino Anjorin is out of the squad with a foot problem, so there are returns as substitutes for both Scott High and Fraizer Campbell. This is the first appearance in a league squad for the latter since December and comes against one of his former clubs – he made 114 appearances for the Tigers across two spells.

The knee problem that ruled Jonathan Hogg out of the last game against AFC Bournemouth is now OK, but sadly the skipper has also been ruled out through illness tonight. 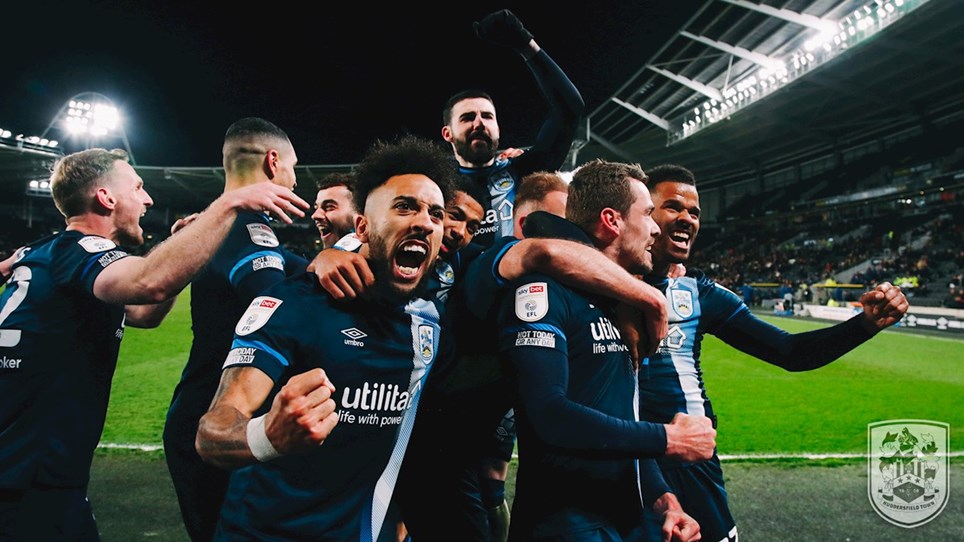 
Town bounce back on the road 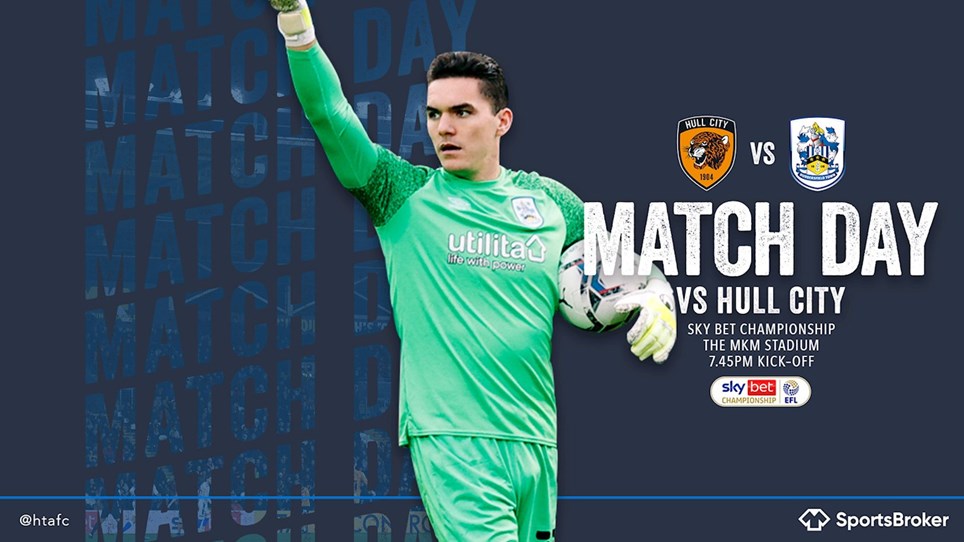 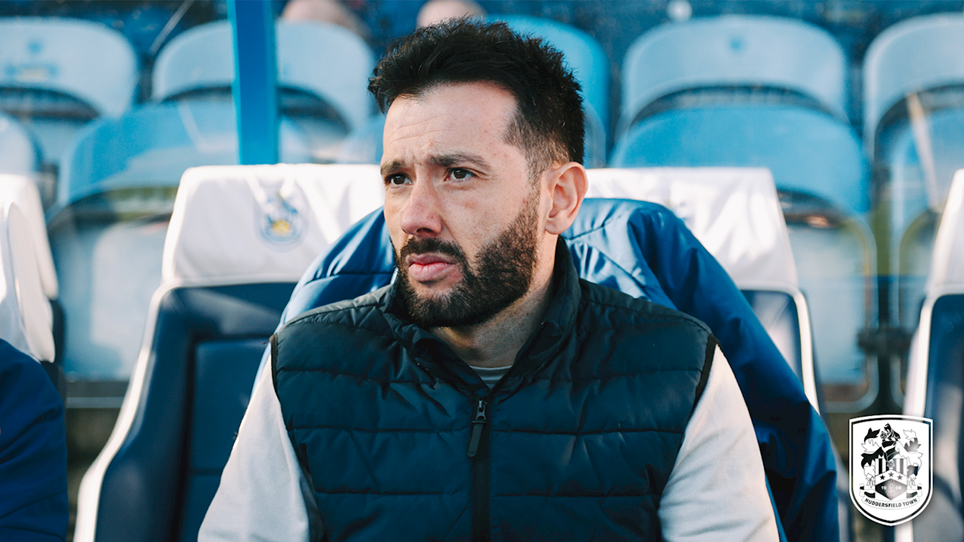