An end-to-end encounter in East London!

The Huddersfield Town B Team came out on the wrong side of a seven-goal thriller in East London on Tuesday afternoon, losing 4-3 to hosts Leyton Orient courtesy of an added time strike.

Jon Worthington’s side came from behind twice, and led at one stage, only to be defeated late in the fixture at Orient’s Breyer Group Stadium.

First Team squad members Rolando Aarons – on his second start since injury – and Aaron Rowe both scored, alongside left back Jaheim Headley.

With several B Team regulars, such as Etienne Camara, Loick Ayina and Pat Jones, involved in First Team training, there were opportunities for some of the Academy’s younger players to get B Team game time. Midfielder Ernaldo Krasniqi made his third start for the B Team, whilst Northern Irish striker Conor Falls made a second appearance from the bench.

It was a familiar name who scored the game’s first goal inside 16 minutes, with 17-year-old Orient player Zech Obiero – younger brother of Town’s Micah – netting a penalty after being brought down by Krasniqi.

However, Town equalised through Headley in the 34th minute. The defender won possession before driving forward and unleashing a shot from outside the area that found the bottom right corner of the goal.

Aarons then put the Young Terriers ahead after 20 minutes of the second period, beating the custodian from around the penalty spot after good work from Danny Grant. That was his last action of the game, but it was another hour under the belt after his recent long-term knee problem.

Orient scored the next two goals inside four minutes. First Mert Apat headed home a corner, conceded after ‘keeper Giosue Bellagambi made a good save to keep out a free-kick, and then Jayden Sweeney finished well in the 78th minute to give Orient the lead. 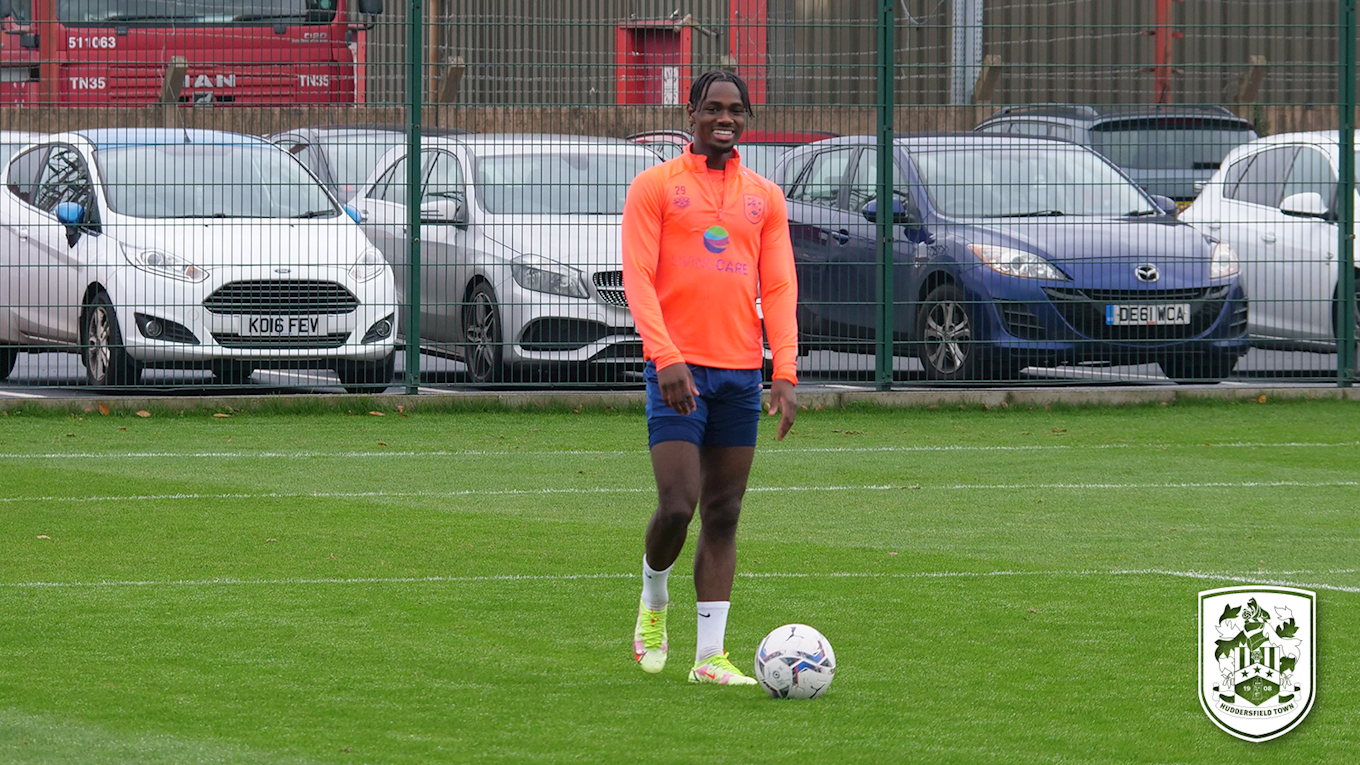 Parity was restored at 3-3 in the final minute of normal time when Rowe, playing at right back, was felled in the penalty area. He stepped up and converted the penalty himself.

Sadly, from a Town perspective, Orient scored the winner deep in added time. Sweeney was on target again from close range, tapping home after Bellagambi produced a superb initial save.

Get your 2022/23 Season Card now and guarantee the best value when watching Town! Click HERE to buy online before the deadline at 4pm on Friday 6 May 2022